While Ariana Grande said she’d been “preparing her whole … life” to have *NSYNC on stage with her at Coachella last week, she insists having Justin Bieber perform with her around 11:30 p.m. Sunday night “was not planned at all.”

Bieber stunned the festival crowd performing “Sorry” with Grande backing him up, whipping up the already buzzing crowd.

“I haven’t been on stage in like two years,” Justin told the screaming fans. “I had no idea I’d be coming out onstage.” 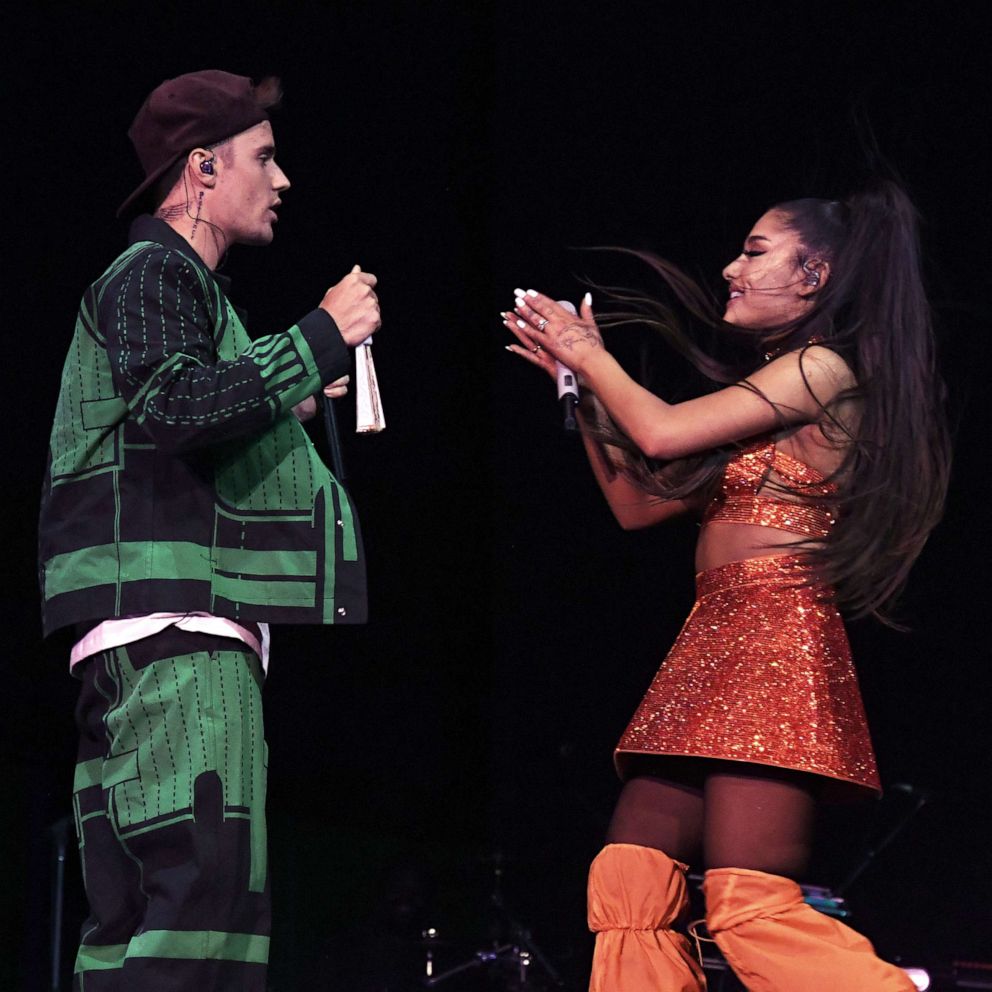 Referencing his black and green jacket, matching pants, and a white T-shirt, he said, “I wore this fly outfit not knowing I’d be onstage…So I had to get my swag back on.”

“By the way,” he said after thanking the crowd and Grande, “album coming soon!”

He later tweeted, “Thank you @ArianaGrande . Thank you @coachella. That felt right. Love you.”

Your Horoscope for the Week of February 16th