The Chenbot is back. Julie Chen will return as the host of Big Brother: Celebrity Edition’s second season, despite the ouster of her husband, former CBS executive Les Moonves, over sexual misconduct allegations.

CBS announced the 48-year-old’s return in a press release on Tuesday, November 27, using her married name, Julie Chen Moonves. The TV host is using the same version of her name these days, in an apparent show of solidarity with her husband. 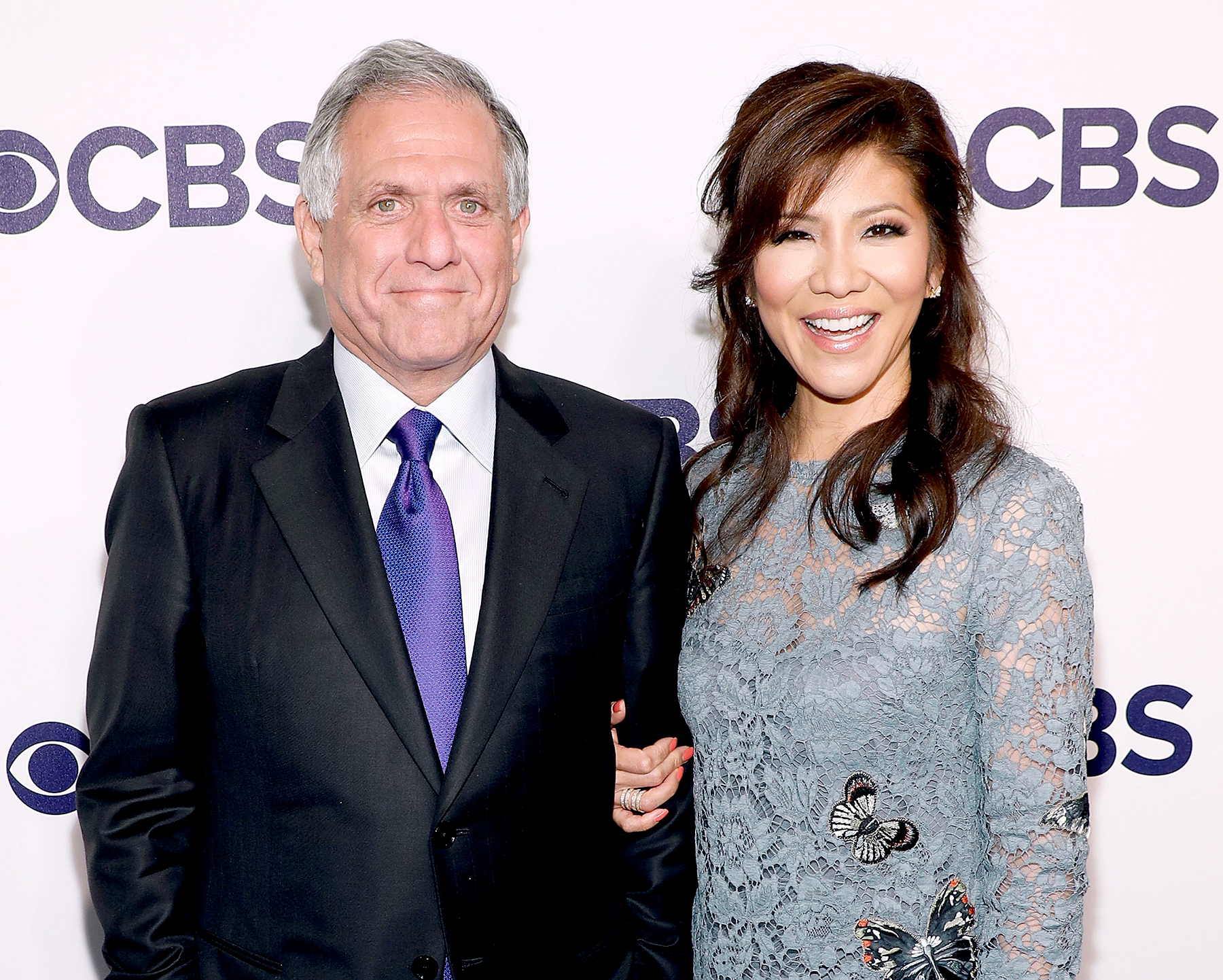 Chen quit CBS’ daytime talk show The Talk in September, but she had been keeping mum about whether she’d return to the Big Brother franchise, which she has hosted since 2000.

However, multiple sources told Us Weekly that month that Chen wanted to continue hosting Big Brother. One insider told Us at the time that CBS hadn’t made a decision one way or another but was open to having her stay on.

Moonves, 69, was fired on September 9 — losing his job as CBS Corporation’s CEO, chairman and president — after multiple women accused him of sexual harassment or assault. In July, after the first six women came forward with allegations against the exec, CBS announced they were “selecting outside counsel to conduct an independent investigation.” At the time of Moonves’ firing, CBS said his severance benefits depended on the results of the investigation.

In a statement at the time, Moonves denied the allegations, calling the women’s claims “untrue” and “disturbing.”

He and Chen, who have been married since 2004, share 9-year-old son Charlie.