The 55-year-old got the early train from London in time to oversee training as the Red Devils look to pick up their first win since beating Bournemouth on November 3. 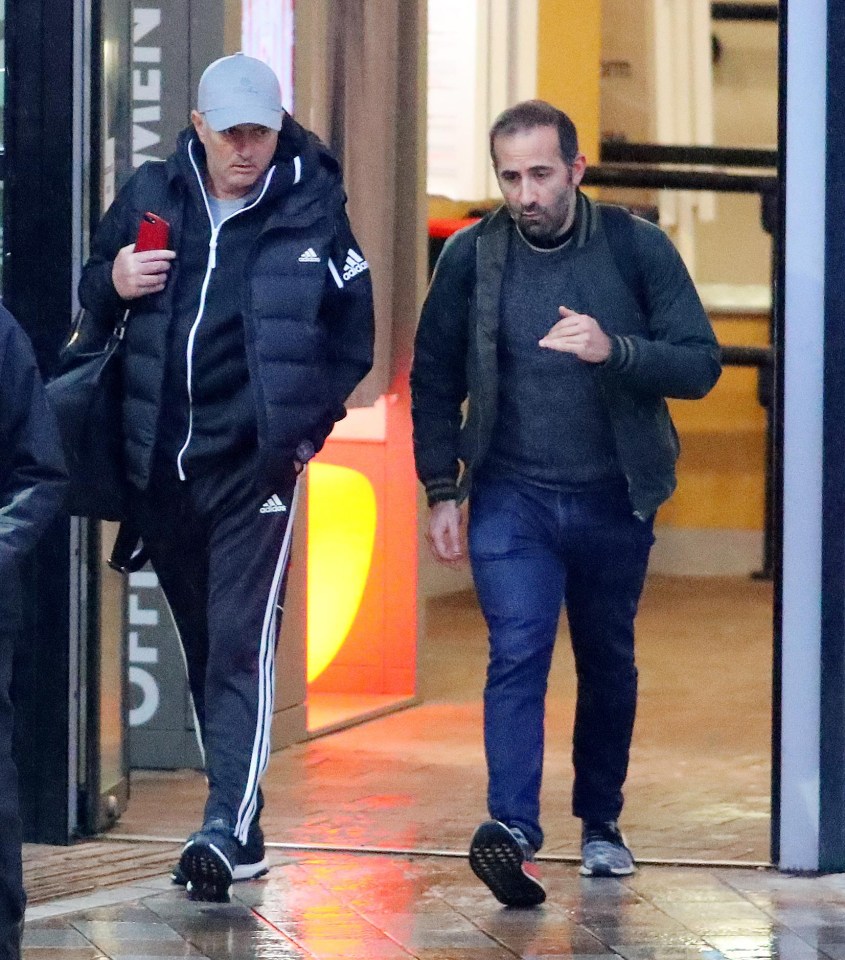 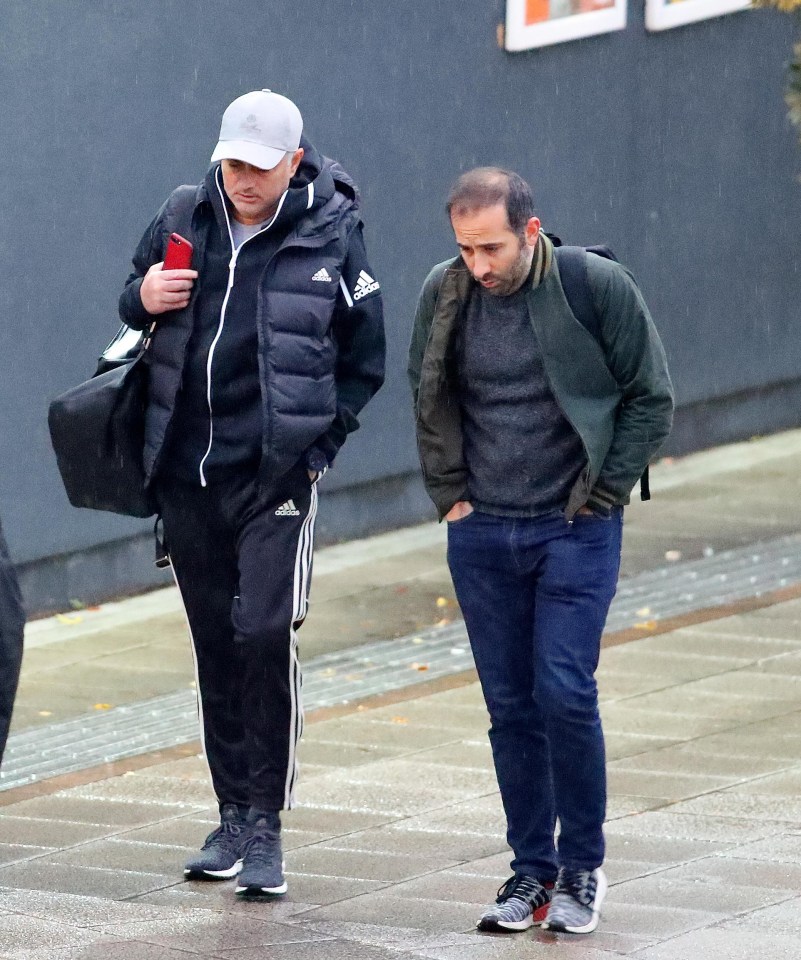 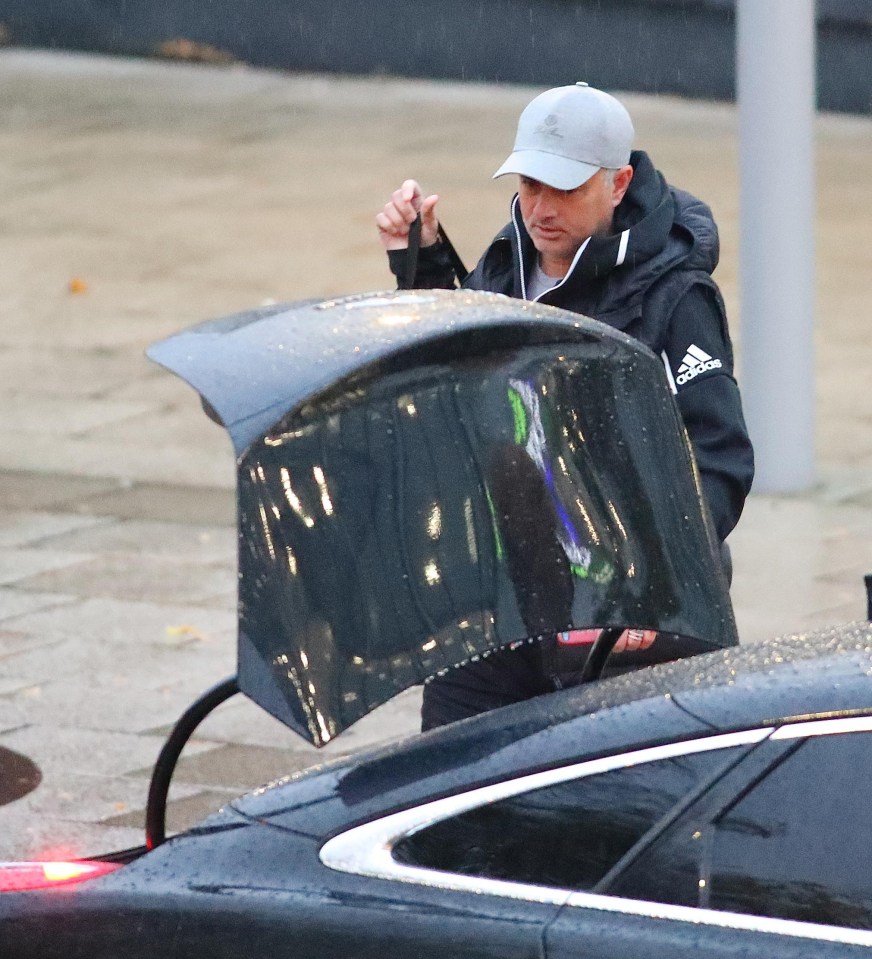 The Special One is under huge pressure at the Theatre of Dreams following the 2-2 draw against Southampton at St Mary’s.

Fans have called for the sacking of the ex-Chelsea gaffer with the club sitting in seventh spot, with supporters even setting up a petition to get him removed.

One supporter tweeted: “Hoping I wake up to the news that @ManUtd have sacked Mourinho…”

While another commented: “Hey @ManUtd every morning I wake up hoping to read the news that Mourinho is sacked. It’s almost Christmas, please make my wish come true!!” 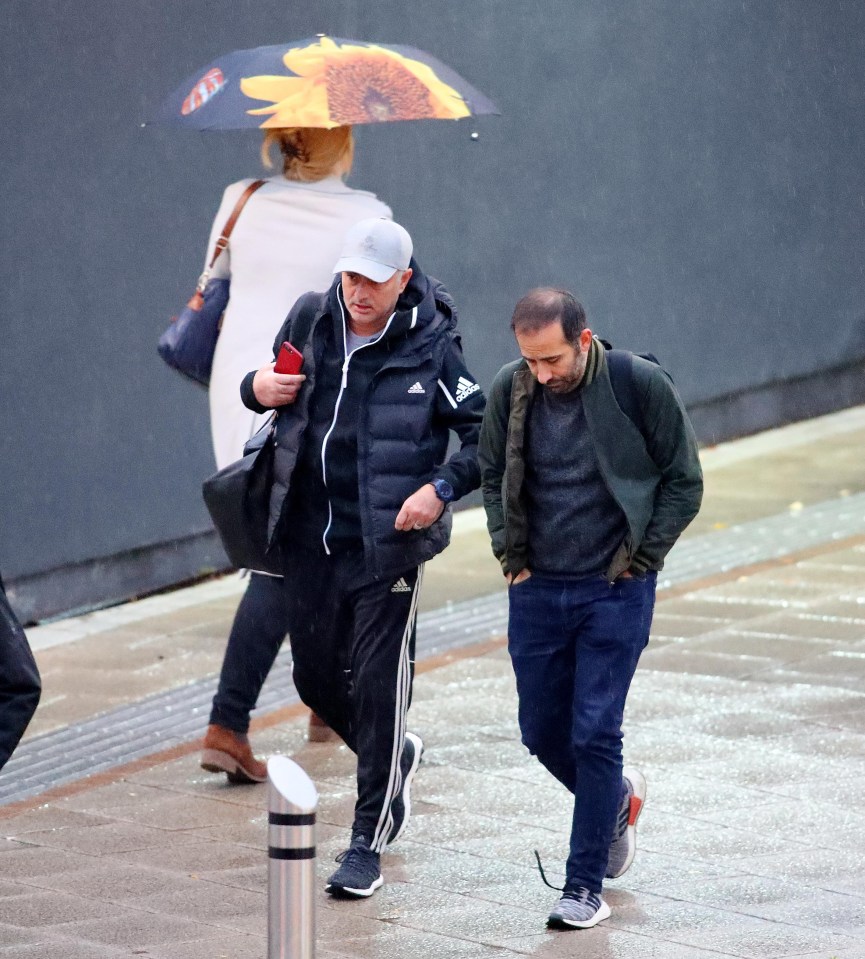 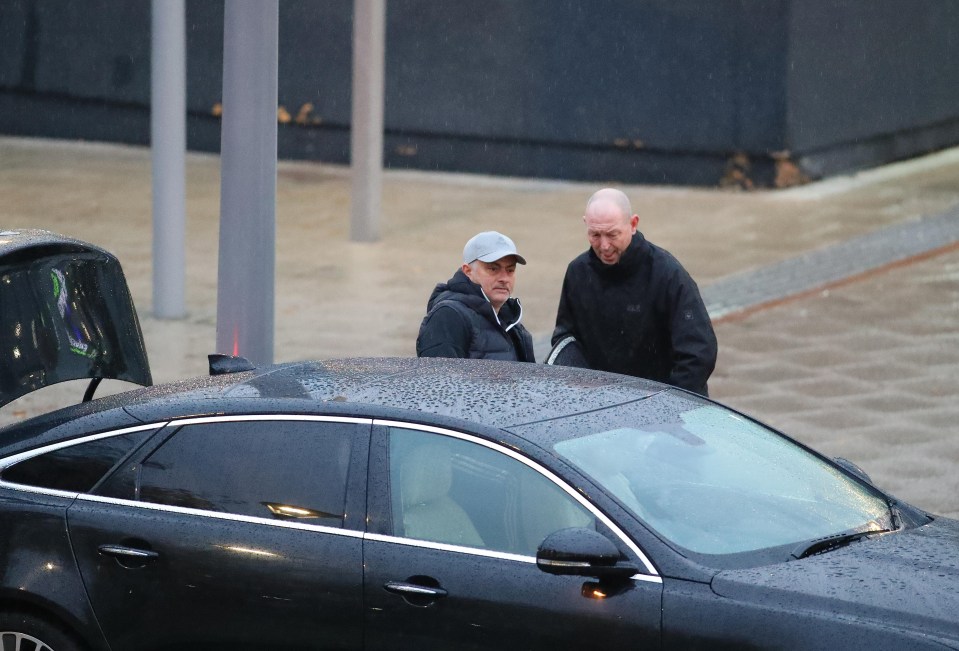 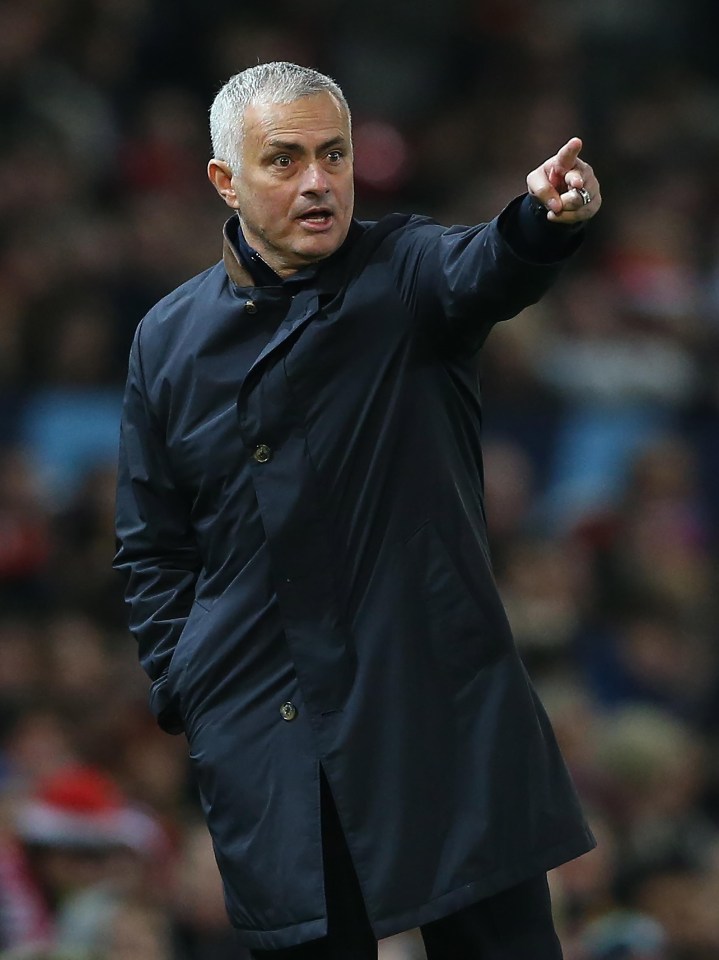 Another simply stated: “How long should United fans suffer before Mourinho gets sacked.”

While one fan made this bold claim: “I’d rather us lose every game until Mourinho gets sacked. That’s how desperate it is.”

It was reported yesterday that Mourinho accused Paul Pogba of being a ‘virus’ in the side, who is infecting his team.

While he also stuck the boot in his players yet again following the stalemate against the Saints, as he questioned their spirit and character.

And Mourinho has also incurred the wrath of midfielder Fred, who is furious with the Portuguese boss over his lack of game time following his summer switch.

The morale at United is believed to be an all time low, with the atmosphere being described as ‘unbearable’.

And should the club taste a first home league defeat against the Gunners since September 2016, Mourinho will surely be on borrowed time.

MOST READ IN FOOTBALL

'Sit down he said'