Depp didn’t show up to court Friday until 11 a.m. after his friend of 40 years, Isaac Baruch, had begun testifying via video link, Sky News reported.

Baruch, an artist, who lived rent-free in one of Depp’s penthouse apartments, said he’d seen the Space X CEO twice in the building after the volatile couple split up.

He said Musk was exiting the elevator the first time and walking around outside Heard and Depp’s apartment the second, according to Sky News.

“[Musk] could have been going to the gym, or maybe to look out on the roof. It’s a nice view,” Baruch testified.

Depp has accused the “Aquaman” actress of having an affair with Musk — who he derisively dubbed “Mollusk”  — during their marriage, which the billionaire businessman has denied.

Baruch called Depp a “nobel-mensch” who had given him $100,000 over the years and let him live rent-free at his various properties.

“I would ask for dough when I needed it…to cover expenses,” he said of the cash he called a loan but had never paid back.

Baruch said that after Heard and Depp split up, the actress would call him.

“She was worried about herself not being able to get in touch with him,” he said.

He saw her May 22, 2016, a day after Depp allegedly lobbed a cellphone at her face just weeks after the couple ended their wildly tumultuous romance.

“She wasn’t wearing a speck of makeup, and there was nothing on her face,” he said. Heard allegedly asked him if he could see a mark from a foot away, and he said he “could see nothing.”

It was the ninth day of Depp’s libel trial against The Sun, who he’s suing for branding him a “wife beater” in an April 2018 article based on Heard’s allegations.

The Sun’s lawyer, Sasha Wass, showed Baruch a photo taken May 21 of Heard’s alleged injury and asked him if he observed the bruising on her right cheek on May 22. “Absolutely not,” he replied. 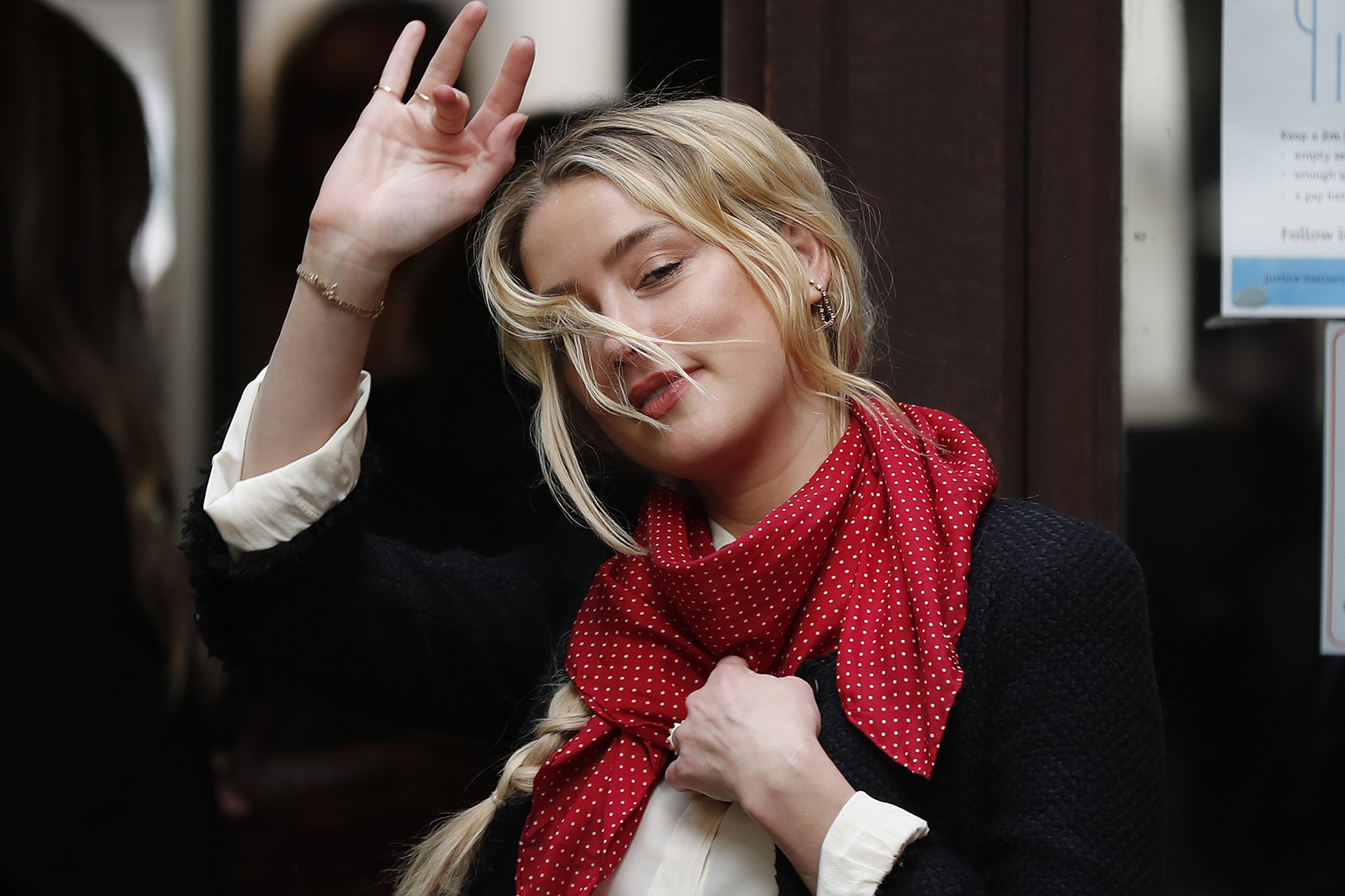 “Sleeping sounds like the best thing — put some arnica on your face, make sure you have photos of the injuries please and text them to me or Rocky,” Cadenet wrote.

The “Pirates of the Caribbean” star said on the stand last week that his “sociopathic” ex was the violent one in their marriage — and denied ever laying a hand on her.

The Golden Globe winner is also suing Heard for $50 million in the US for allegedly defaming him in a Washington Post article about domestic abuse. That case is due to be heard next year.