Jana Kramer, who is expecting her second child, opens up about getting pregnant twice after failed IVF treatments during her Thursday, November 1, appearance on The Doctors. 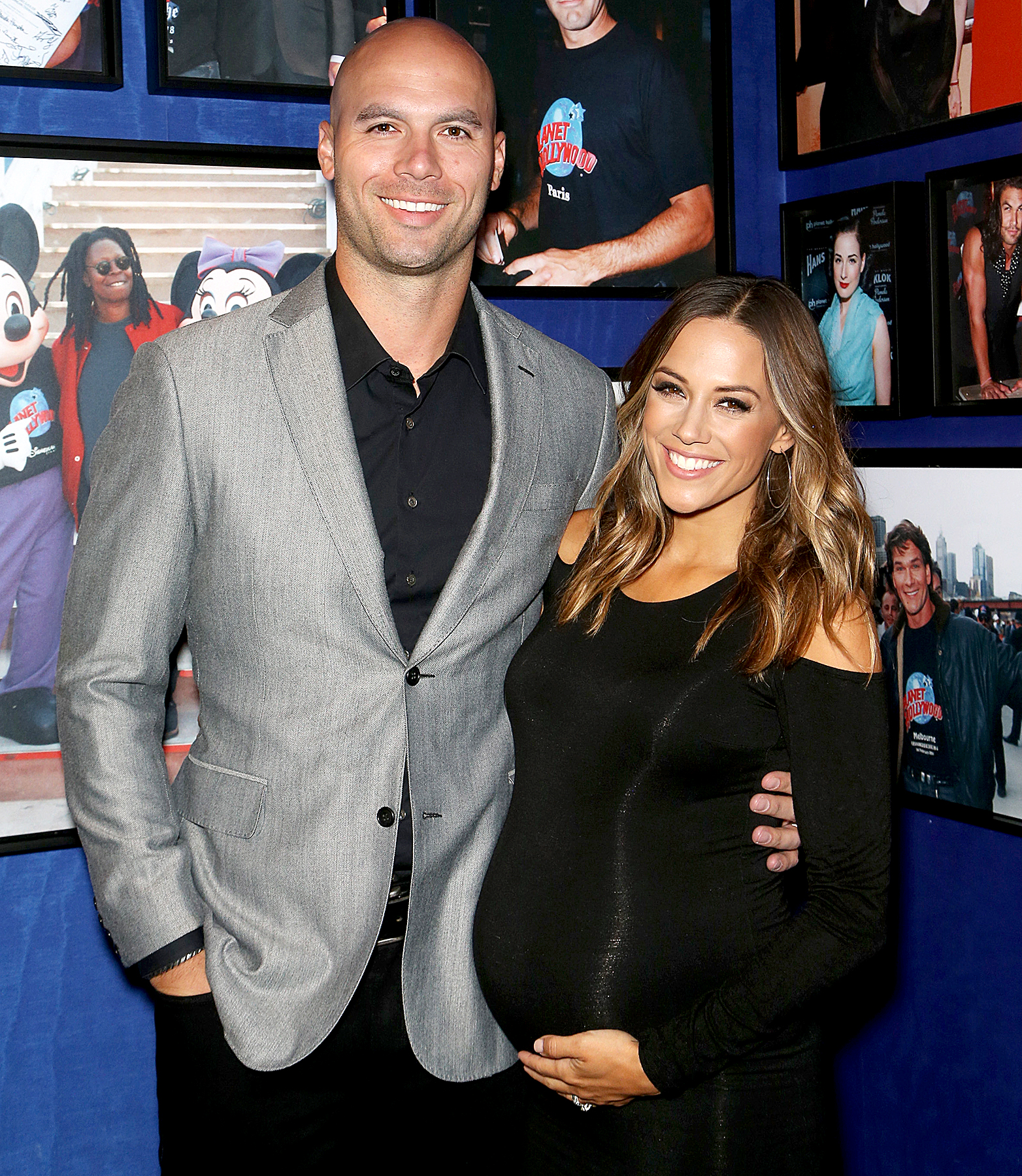 “Once we kind of grieved the loss of that baby, we decided to give IVF a chance,” Kramer, 34, says of trying the treatments after a miscarriage in Us Weekly‘s exclusive sneak peek. “So after the month of injections and medications, we had the procedure to implant our embryo.”

After the IVF failed, the One Tree Hill alum was feeling hopeless. “That was then our fifth miscarriage in the last three years, and I just didn’t want to talk to anybody and just cried out,” she explains. “For me, at that moment, I needed to start reflecting of what the next step is. I was starting to focus really hard on my career, and then the month later is when I got pregnant.”

Kramer announced in June that she and husband Mike Caussin are expecting their second child together. The couple are already parents of 2-year-old Jolie. 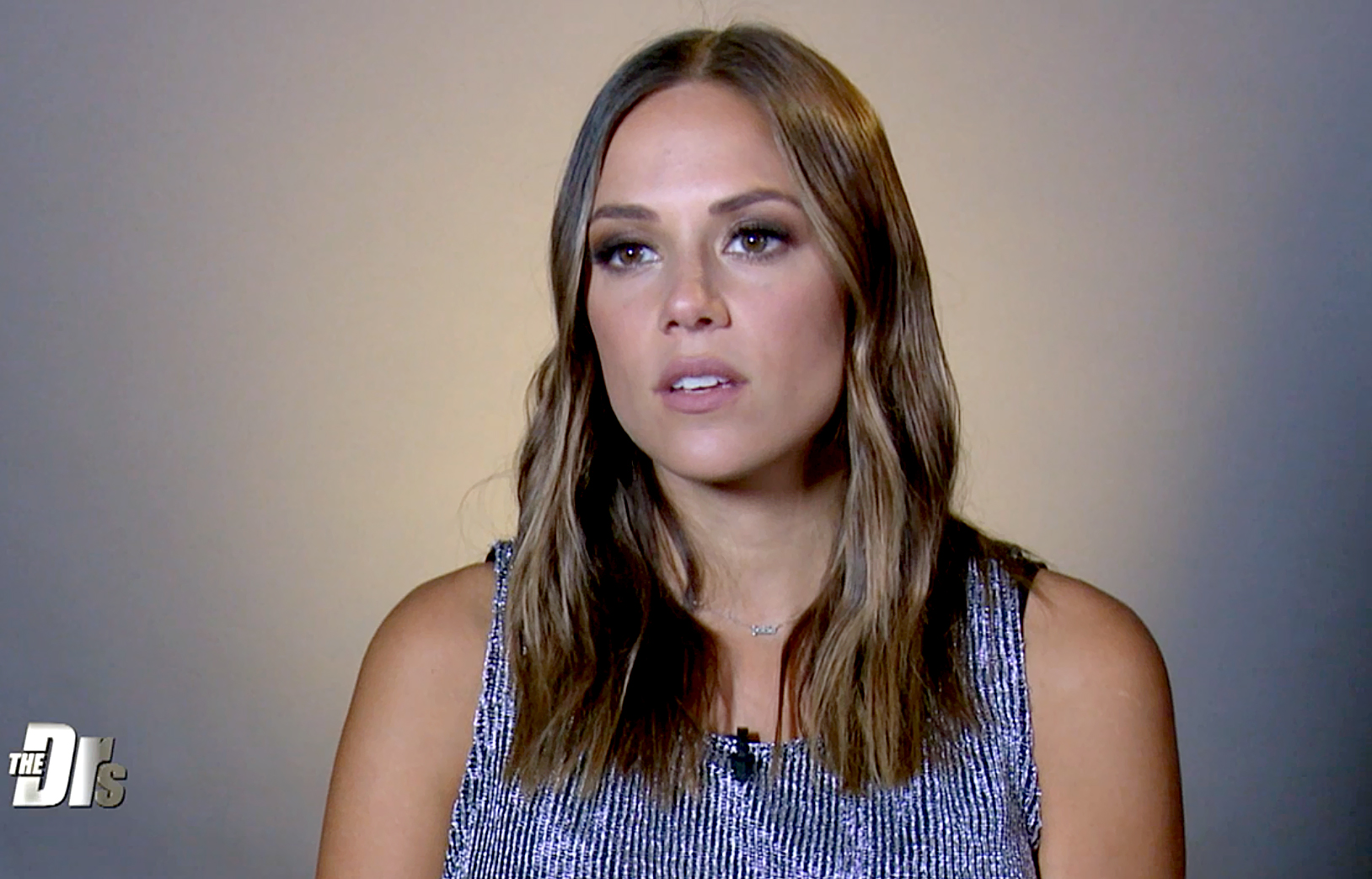 Kramer told Us Weekly exclusively in August that the pair are not planning to have more children. “I’m gonna be 35 in December and after 35 it’s basically a geriatric pregnancy,” she said at the time. “I wanna be done. I wanna live the rest of my thirties getting in shape and just taking care. We wanna adopt too.”

The “I Got the Boy” crooner, who stripped down for a recent maternity shoot, also revealed to Us earlier this month that she will record a live episode of her podcast, “Whine Down,” while giving birth to her son: “My husband and I have always been an open book, so why not open the door to our delivery room?”

Kramer’s episode of The Doctors airs on ABC Thursday, November 1, at 3 p.m. ET.