Jamie Lee Curtis has opened up about an opioid addiction that she said nearly destroyed her life.

In a new cover story for People, the “Halloween” actress revealed that her addiction to pain pills began in the late 1980s and lasted 10 years.

“I was ahead of the curve of the opiate epidemic,” she said. “I had a 10-year run, stealing, conniving. No one knew. No one.” 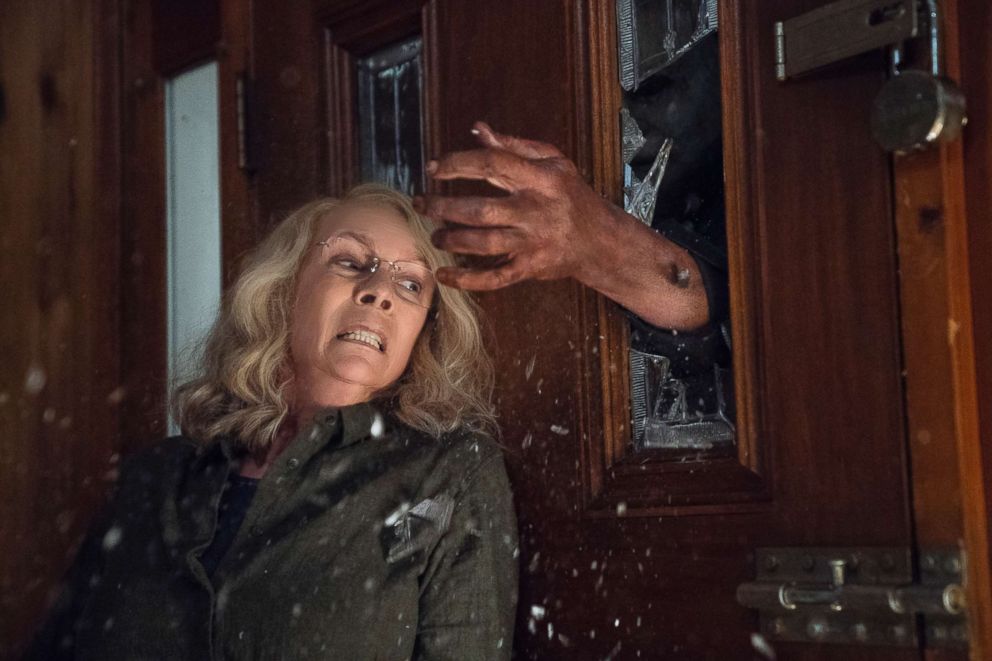 Curtis said she was initially prescribed opiates after minor plastic surgery “for my hereditary puffy eyes” and soon began abusing the painkillers, even stealing pills from friends and family.

Finally, in 1999, she sought help and attended her first recovery meeting. She told her husband of 33 years, actor and director Christopher Guest, about her addiction that same day.

Curtis’ family has a long history of addiction. Her father, actor Tony Curtis, battled alcohol, cocaine and heroin addictions, and her half-brother, Nicholas Curtis, died of a heroin overdose in 1994.

“I’m breaking the cycle that has basically destroyed the lives of generations in my family,” Curtis said. “Getting sober remains my single greatest accomplishment … bigger than my husband, bigger than both of my children and bigger than any work, success, failure. Anything.”