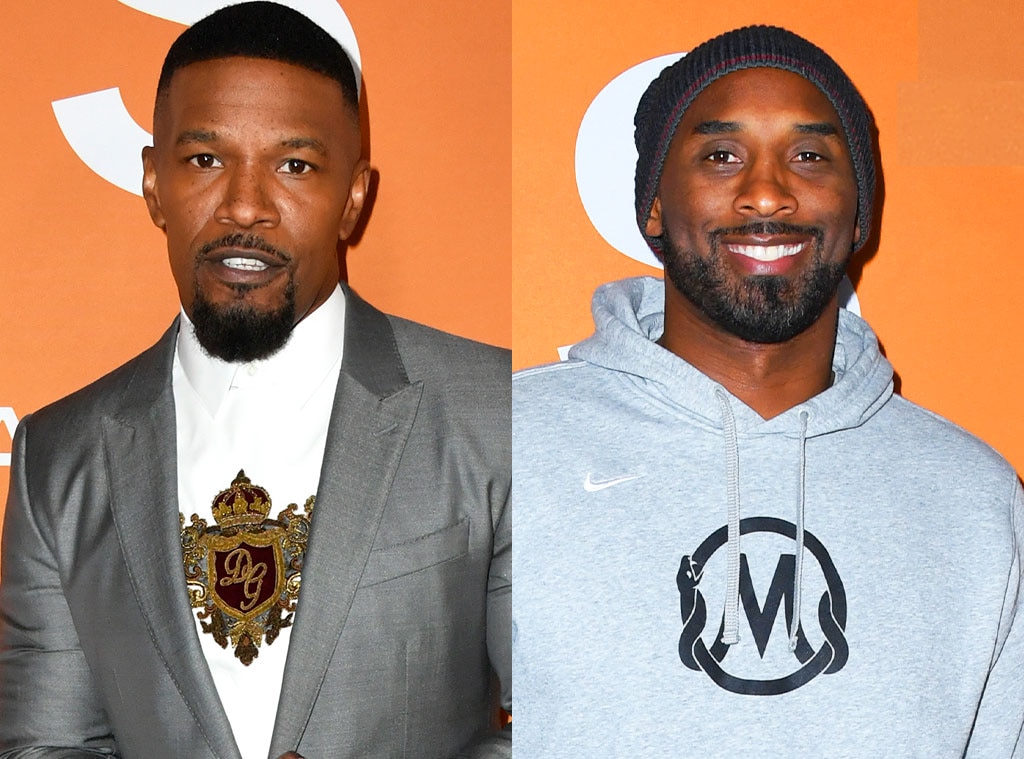 Jamie Foxx appeared on Wednesday's episode of The Tonight Show and shared a story about the late Kobe Bryant and his fifth NBA Championship ring.

The 52-year-old actor recalled how he and the Lakers legend had "this incredible cantankerous relationship" in which they would "always go at each other." The Oscar winner remembered one particular time when the basketball pro came to see him perform in Los Angeles. Foxx said his group was full of Lakers fans but that he was a Mavericks fan because he was born in Texas. He then claimed Bryant teased him by saying, "Mavericks? Mavericks? I thought you was a winner."

Foxx said the two started "going back and forth." At one point, they started talking about different players, and Foxx said Kobe claimed, "They can't handle me." That's when Foxx brought up LeBron James.

"Then, he didn't stay for my show," Foxx said, noting Bryant left to work out. "He got so pissed."

Bryant then went on to win the 2010 championship.

Taylor Swift Reveals Who She Named Her "betty" Characters After

Gwyneth Paltrow Reveals When She Knew Chris Martin Marriage Was Over

Cameron Diaz Says She Found "Peace" Only After Retiring From Acting

Foxx reflected on how he continues to treasure that memory after Bryant's death. Bryant was killed in a helicopter crash along with his daughter Gianna Bryant and seven others in January of this year.

"When you look at the lay of the land and what has transpired and how he was taken from us so fast," Foxx said, "man I cherish that story."

Watch the video to see the interview.

(E! and NBC are both part of NBCUniversal).