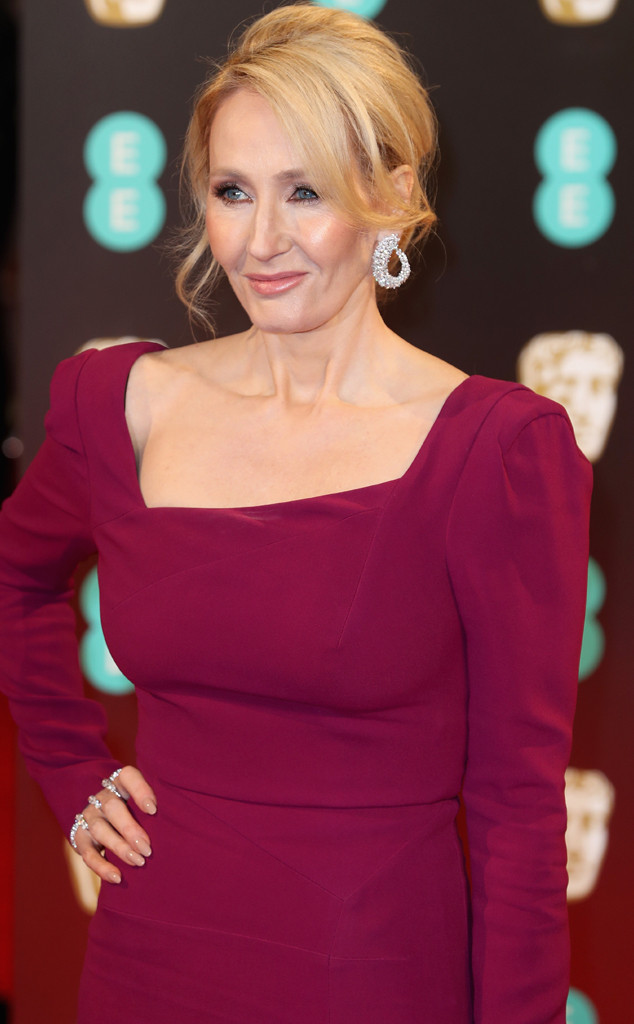 J.K. Rowling has sued her former personal assistant for allegedly stealing cash and Harry Potter memorabilia and also using the author’s funds to buy thousands of pounds worth of gifts.

The ex-employee, Amanda Donaldson, has denied the claims in the writer’s £24,000 ($31,450) lawsuit, and says Rowling has “not suffered any loss and is not entitled to damages” from her, the BBC reported on Wednesday.

Rowling also claims in her lawsuit that Donaldson, who controlled Harry Potter memorabilia requests from fans, used her position to steal a motorized Hogwarts Express worth about £467 ($613), a wizard collection worth £2231 ($2,926) and a Tales of Beedle The Bard set worth £395 ($518). Rowling also accuses Donaldson of stealing £7,742 ($10,156)-worth of foreign money from a safe. 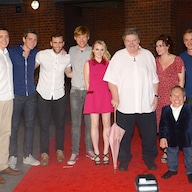 The case is set to proceed in court next year.