The retailers' 5,100 employees were all set to lose their jobs after it went bankrupt in June 2018 – but many appear to be saved. Here's what you should know. 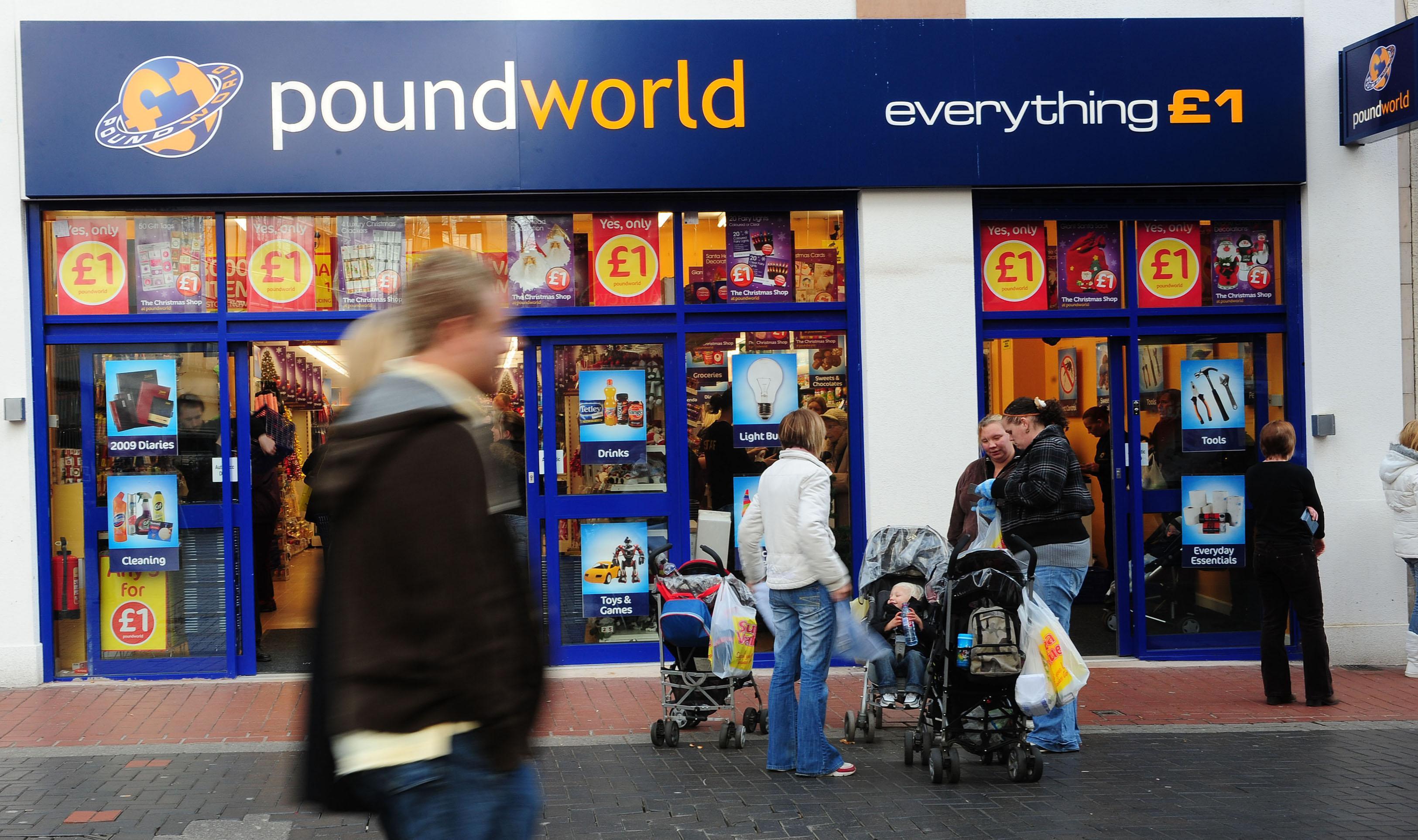 Is Poundworld reopening and where will the branches be?

In November 2018 a Leeds property tycoon swooped in to save the chain from administration.

He wants to start opening Poundworld stores by early next year with 250 new outlets by the end of 2019.

It's not yet known where the new stores will open.

Mr Hussain told The Grocer that everything in the shops would cost £1 and would be stocked with things people need "day-to-day".

Poundworld used to sell items at a range of price points, including items over £1, but Mr Hussain said he wants to keep prices "simple".

The chairman is confident the chain will thrive – particularly once the UK leaves the EU.

He told The Grocer: "The only business that can survive on the high street, especially with Brexit coming, is something that is affordable to everyone."

He added: "I really want a pound shop in every area there is, deprived or not."

Twenty per cent of the planned 250 stores will be Bargain Buys, which has also been bought by Hussain as it was once run by Poundworld.

When did Poundworld go bust?

Administrators Deloitte, which had ran the chain since it went into administration, announced that its 335 shops would be gone by August.

All 5,100 people who had a job with the budget retailer were due to be left unemployed.

When did Poundworld go into administration?

At 10am on June 11, Poundworld announced it was going into administration.

Its administrators Deloitte were initially unable to find a buyer for the retail chain.

Its collapse came after other well-known high street retailers Toys R Us and Maplin fell into administration earlier in 2018.

Deloitte assured that discussions with interested parties for the potential sale of "part, or parts of the remaining business" were still ongoing.

It is understood that TPG and Poundworld's management rejected offers to buy the business out of a pre-pack administration, and were hoping to sell it as a solvent business.

Who owned Poundworld before?

Investment company TPG bought a majority stake in Poundworld in 2015.

TPG Capital – Texas Pacific Group – is a US investment company based in Fort Worth, Texas and San Francisco, California but also has offices around the world.

The firm was founded in 1992 by David Bonderman, James Coulter and William S Price III.