HOUSEHOLDS looking to upsize to a house to fit a family with children can do it even with a small £100,000 budget.

House prices in the UK currently stand at £230,292 on average, according to the Land Registry Office, but we've had a look around and found that you can do it for less. 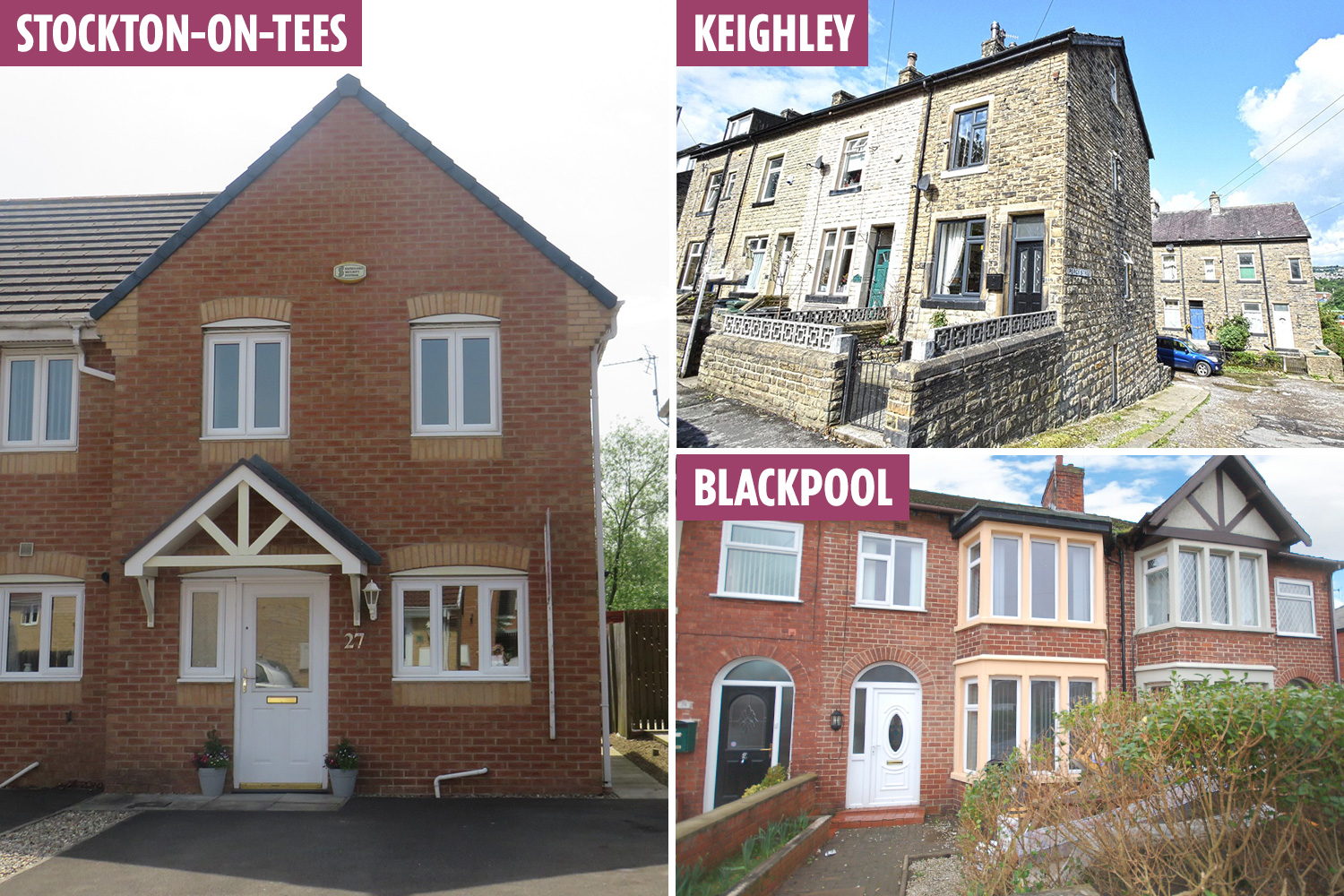 Alright, so it's not going to happen in London where £100,000 will get you a garage in Wallington or maybe a small deposit on a tiny portion of a shared-ownership property.

But outside of the city, your budget will stretch to a five-bed house in Scotland or a four-bed house in Grimsby – and you won't even need to do much work on them.

First-time buyers need at least a five per cent deposit, which in this case works out at £5,000.

And if you want to get a mortgage to cover the remaining £95,000 then you'll need to be earning at least £23,750 a year, or as a combined income if you're buying with someone else.

We teamed up with Zoopla to find out what type of family homes £100,000 will get you around the UK.

We've not included auction house where the price is likely to go up, or shared ownership because you won't own 100 per cent of the property. 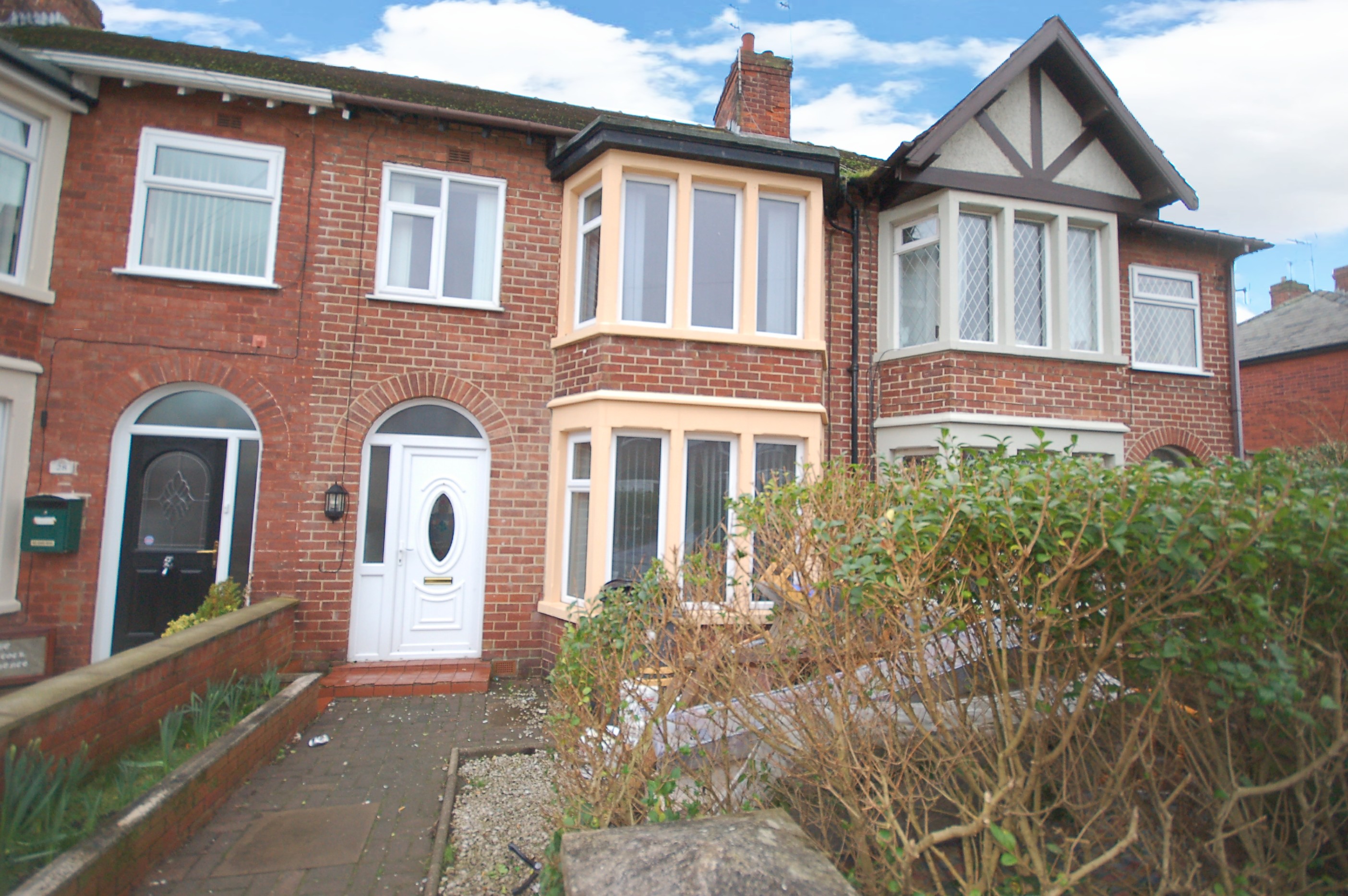 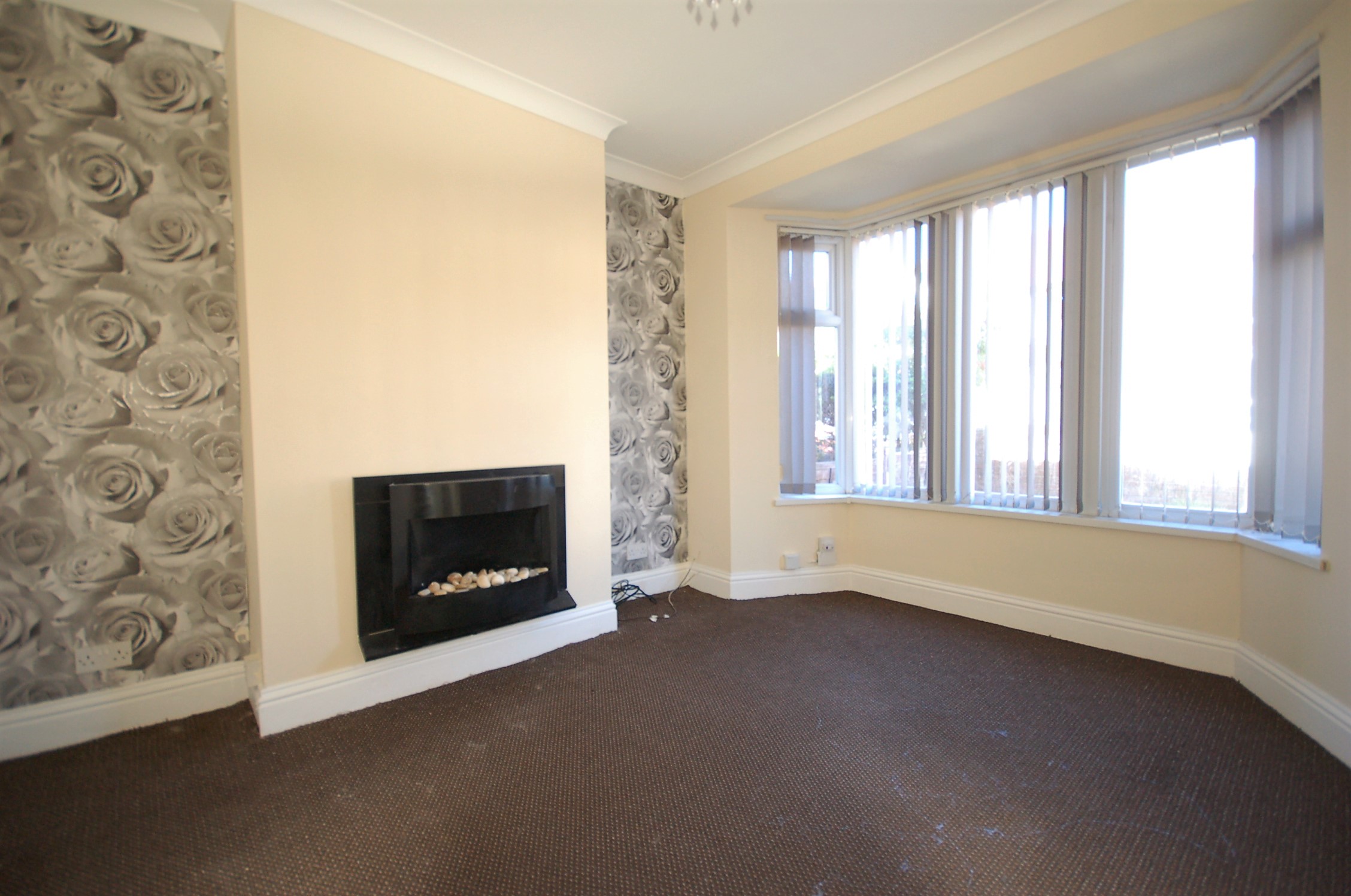 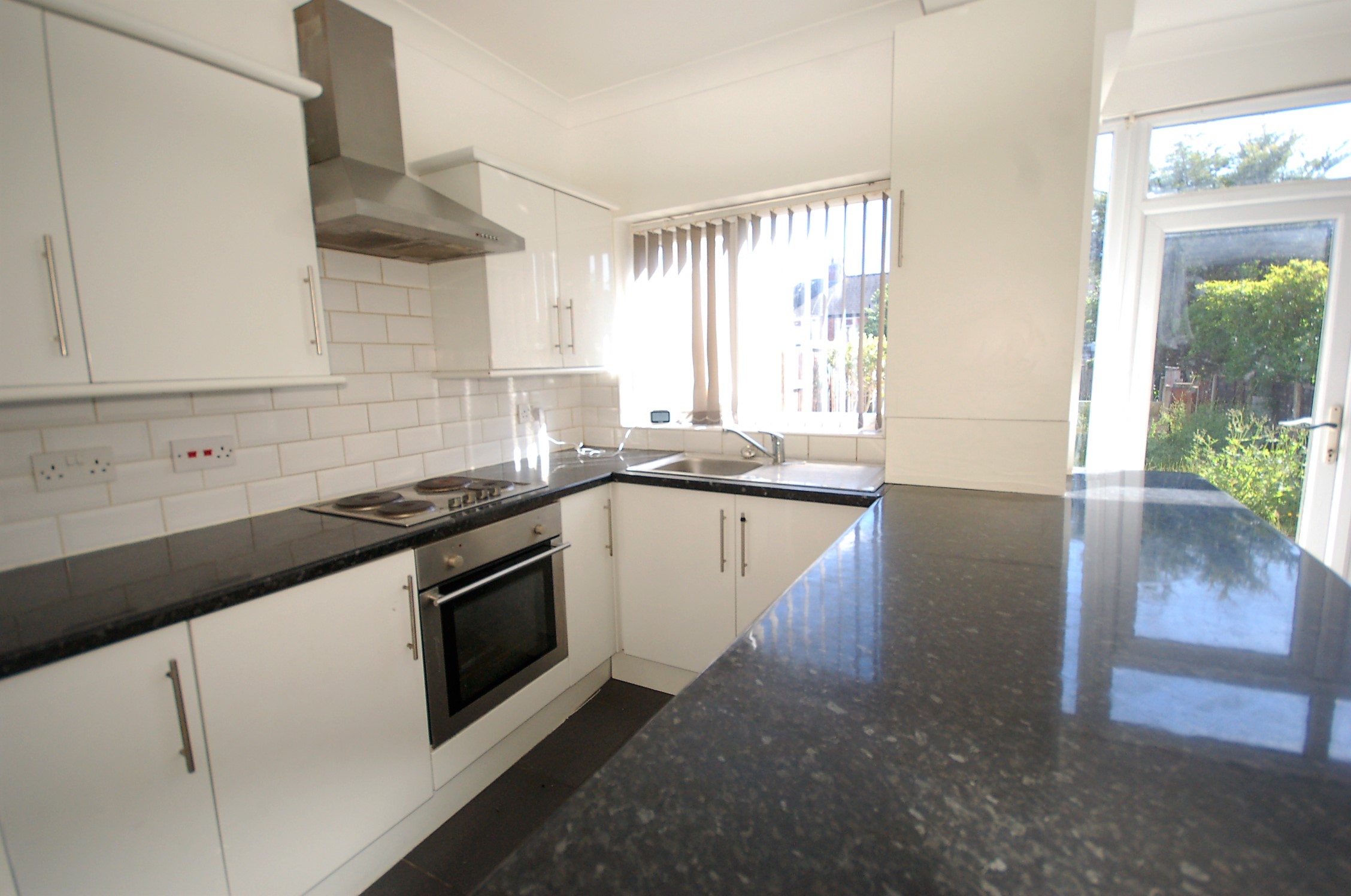 This terrace house is deceptively bigger on the inside that it first appears, with three bedrooms, a kitchen/diner and a separate lounge.

There's also a decent sized garden around the back, perfect for the children in summer.

There's no onward chain either which means it could be a quick sale for first-time buyers. 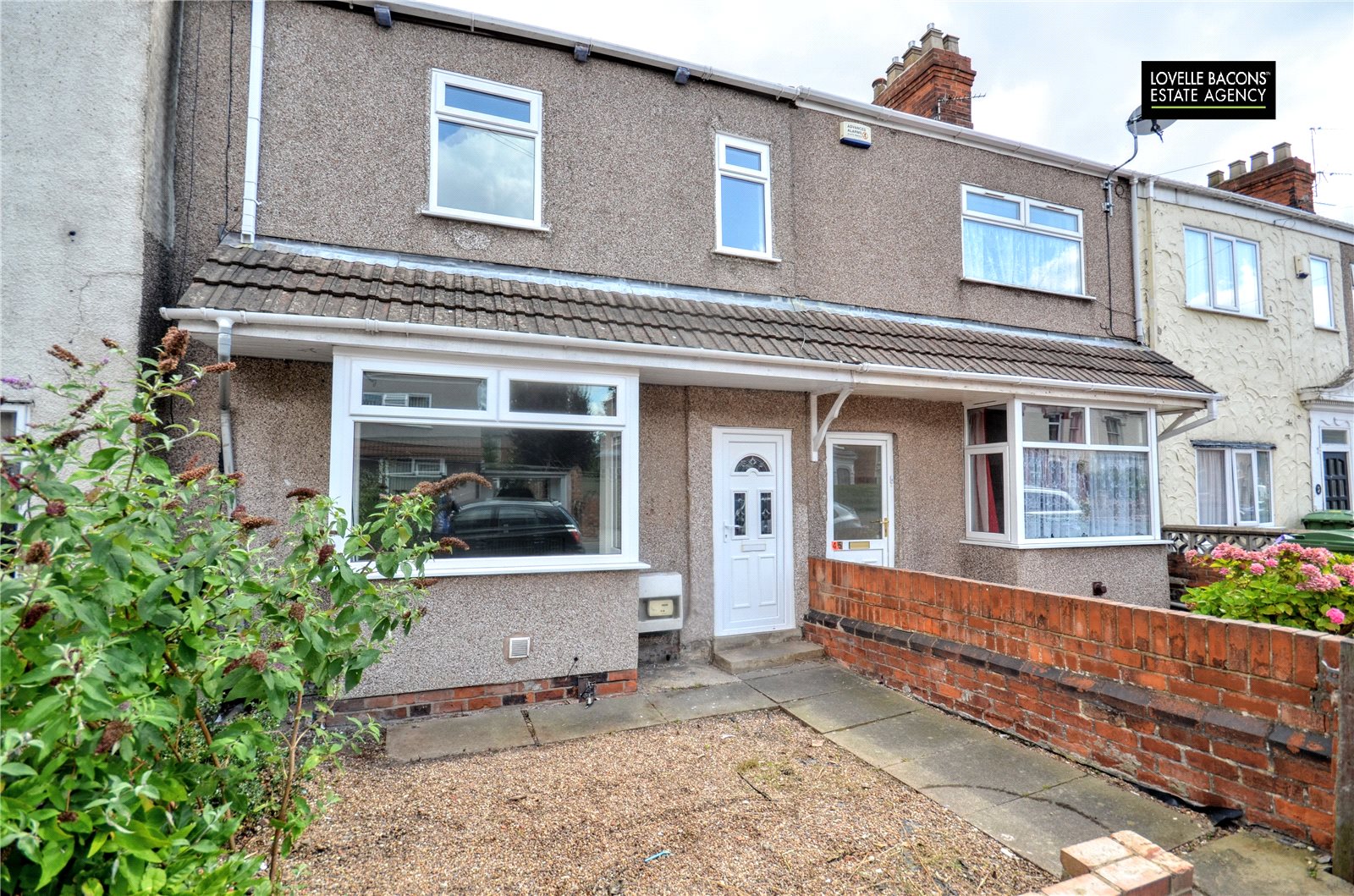 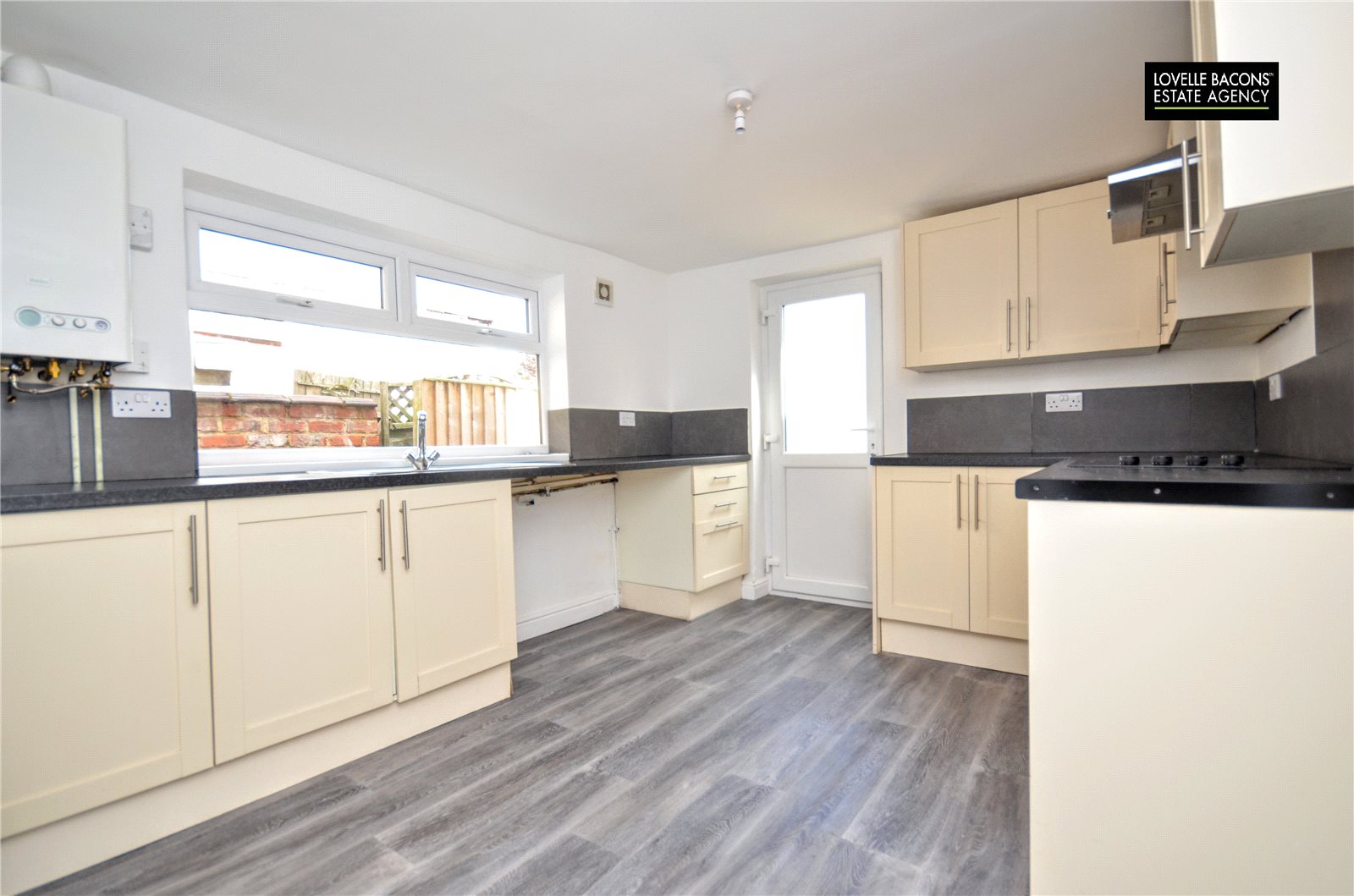 Heading up north to Grimsby with a budget of £100,000 and you'll get yourself a four-bedroom house and still have at least £10,000 to spare.

The property looks to be in pretty good condition too so you're not likely to have to spend the rest of the money doing it up.

It's freehold so you won't have to pay any ground rent and there's no onward chain either. 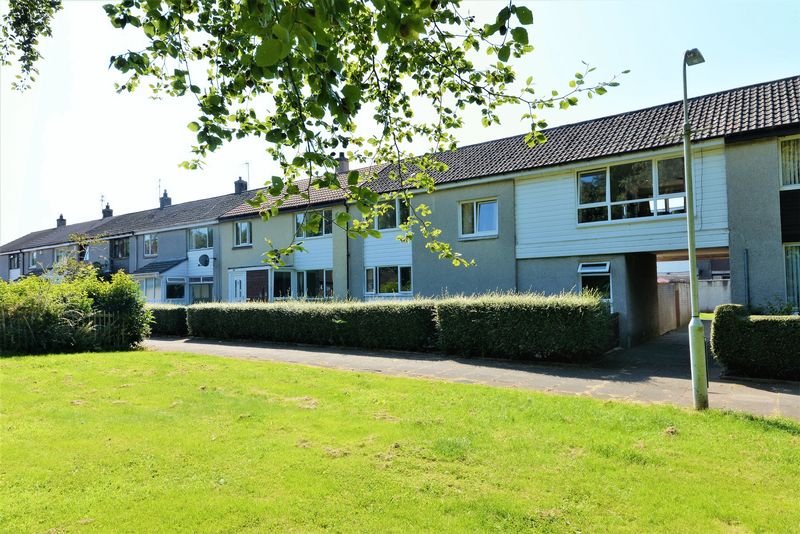 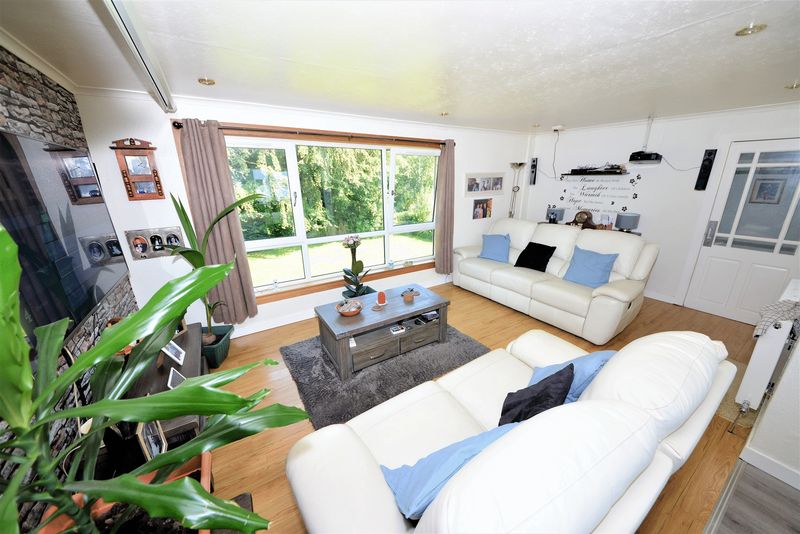 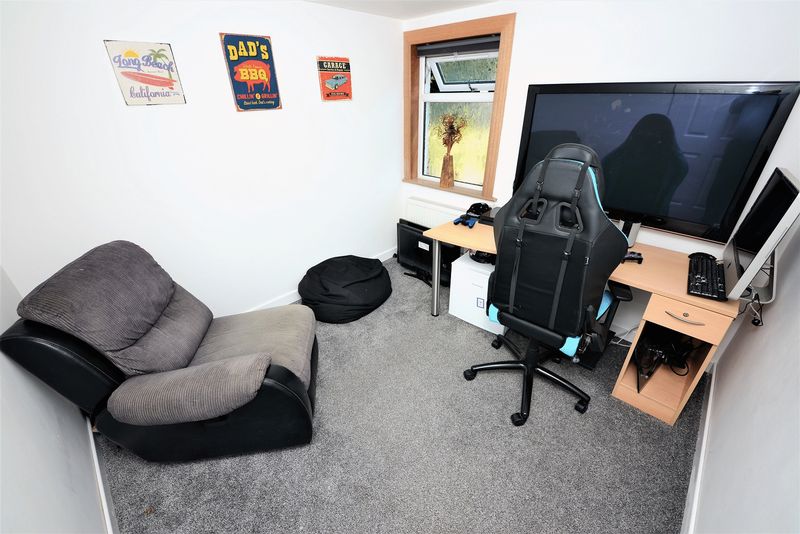 Moving to Scotland will see you upgraded to a five-bed house in Glenrothes, about an hours drive away from Edinburgh.

The house is spacious although you should be warned that the fifth bedroom looks small and doesn't appear to even fit a bed in it.

There's also a garden around the front and back which is a bonus. 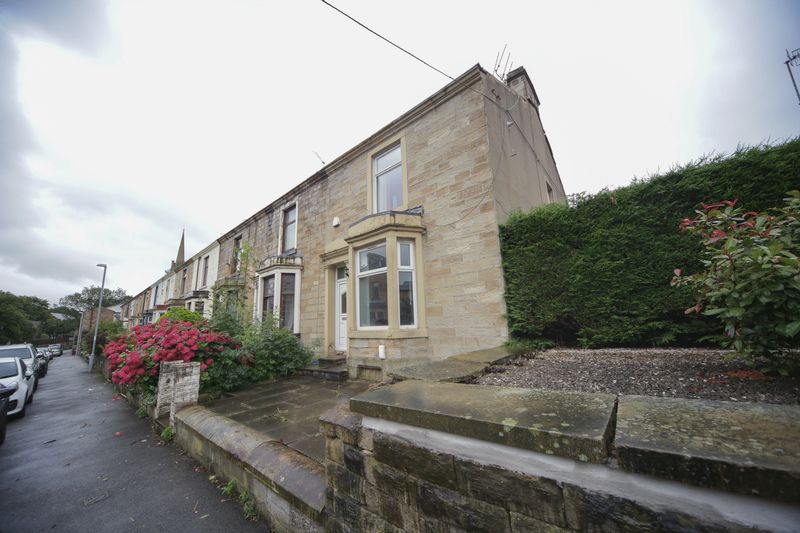 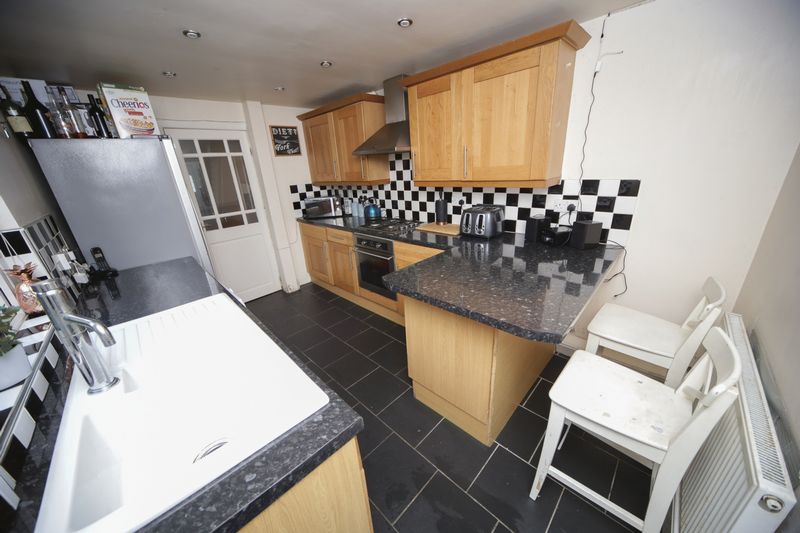 Less than a mile away from Manchester Road train station, this three-bed terrace house is at the top of your budget.

There are two reception rooms downstairs and a yard round the back.

But it is leasehold, which means you'll have to pay annual ground rent. It doesn't say how long the lease is but it's worth finding out before parting with your cash. 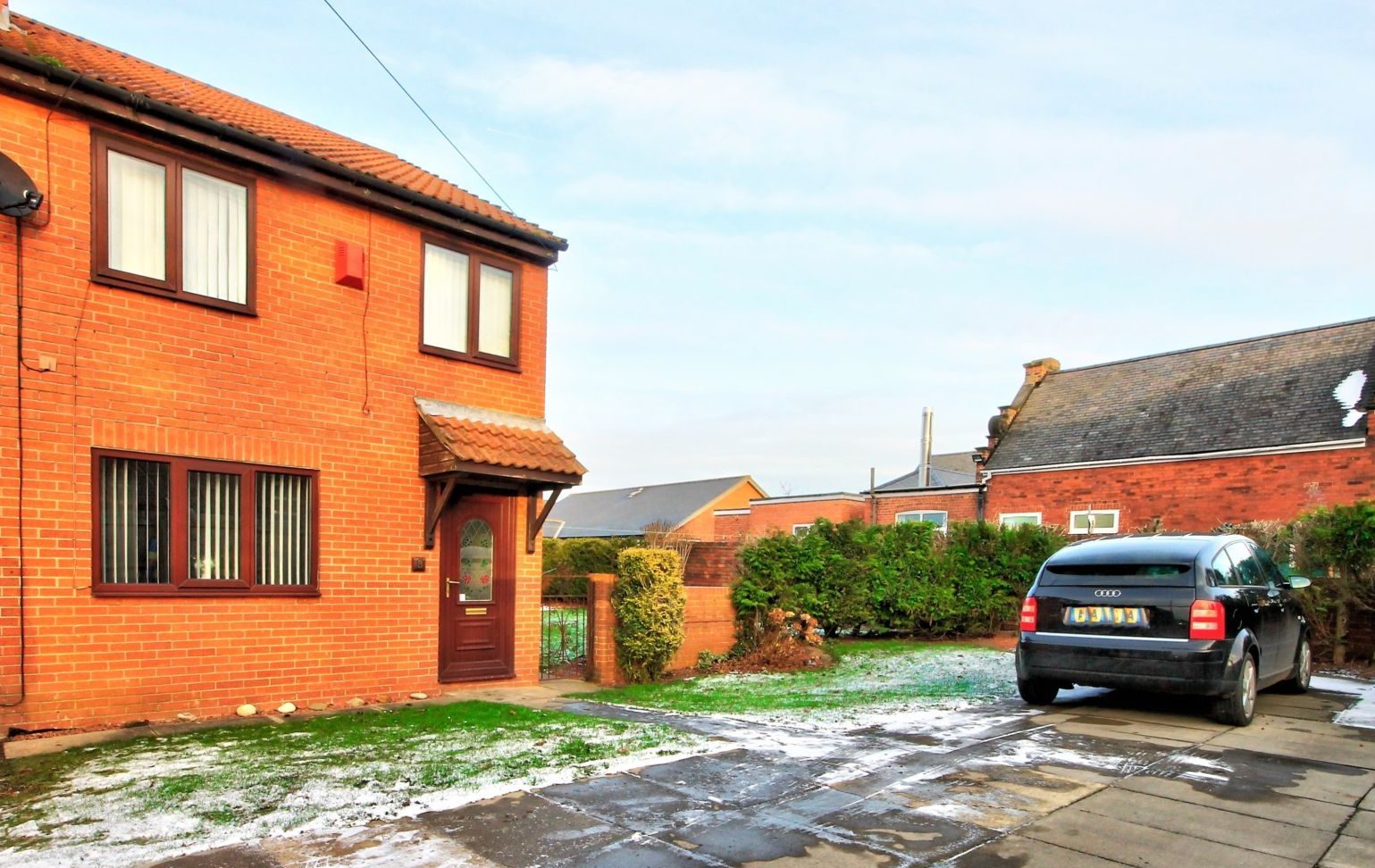 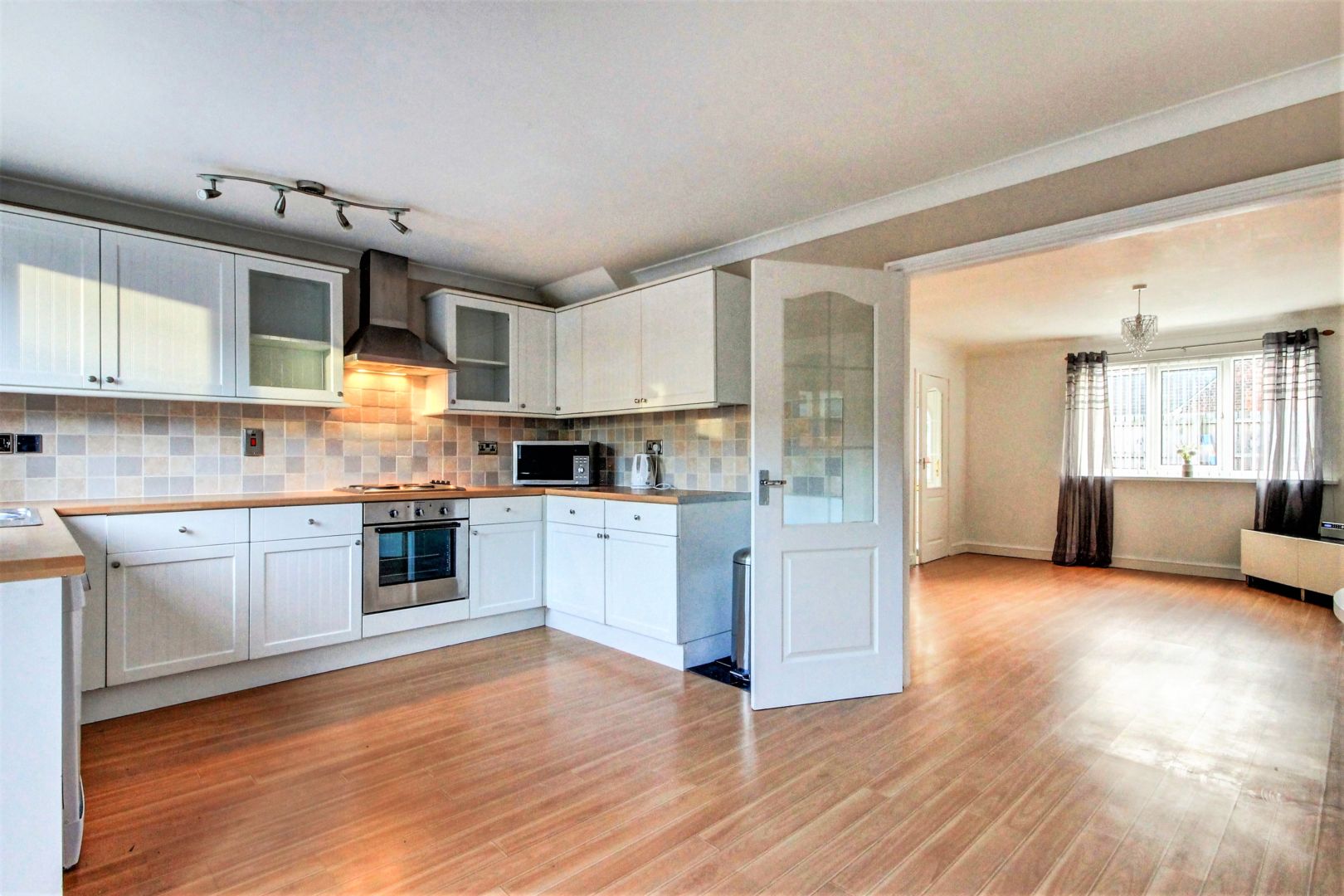 This home is set on a corner plot so you'll get a garden view on three sides of the house.

There's even a man-cave in the garden, that has its own electricity supply, TV Arial, lighting and a veranda.

There's also a driveway at the front and there's no onward chain either making it attractive if you're looking to buy your first home. 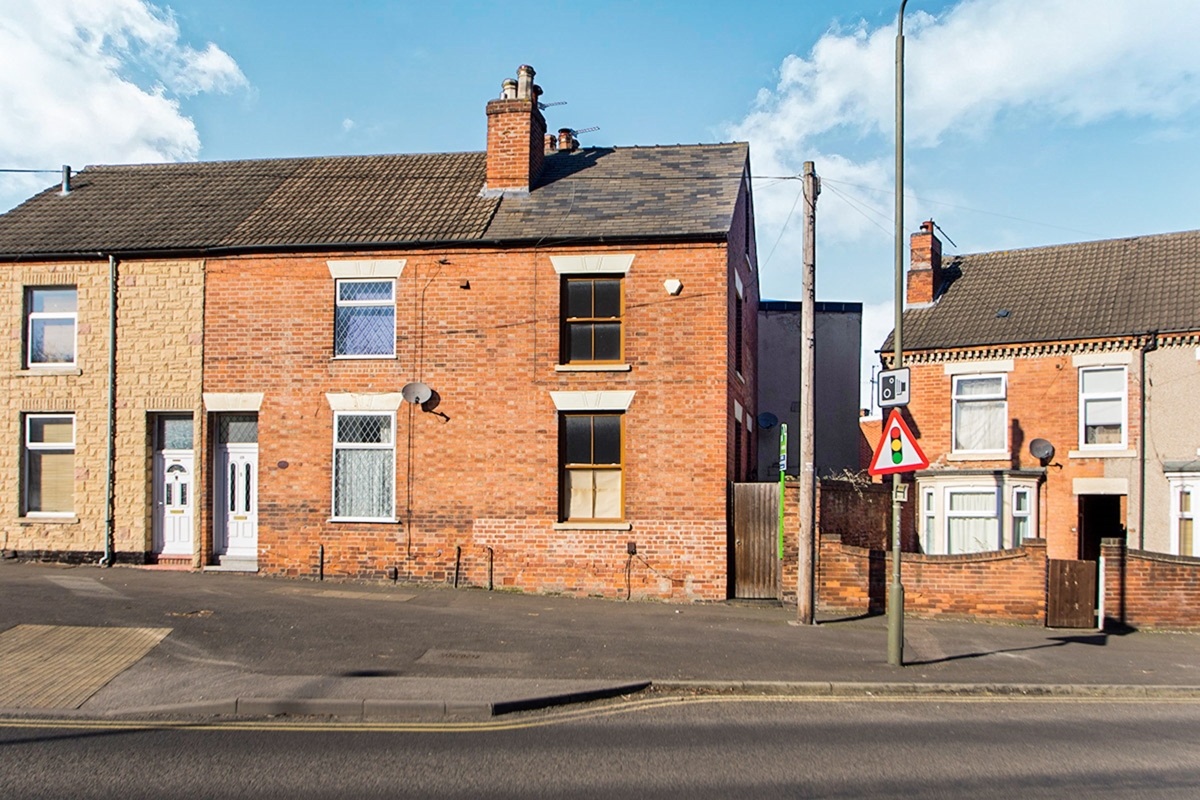 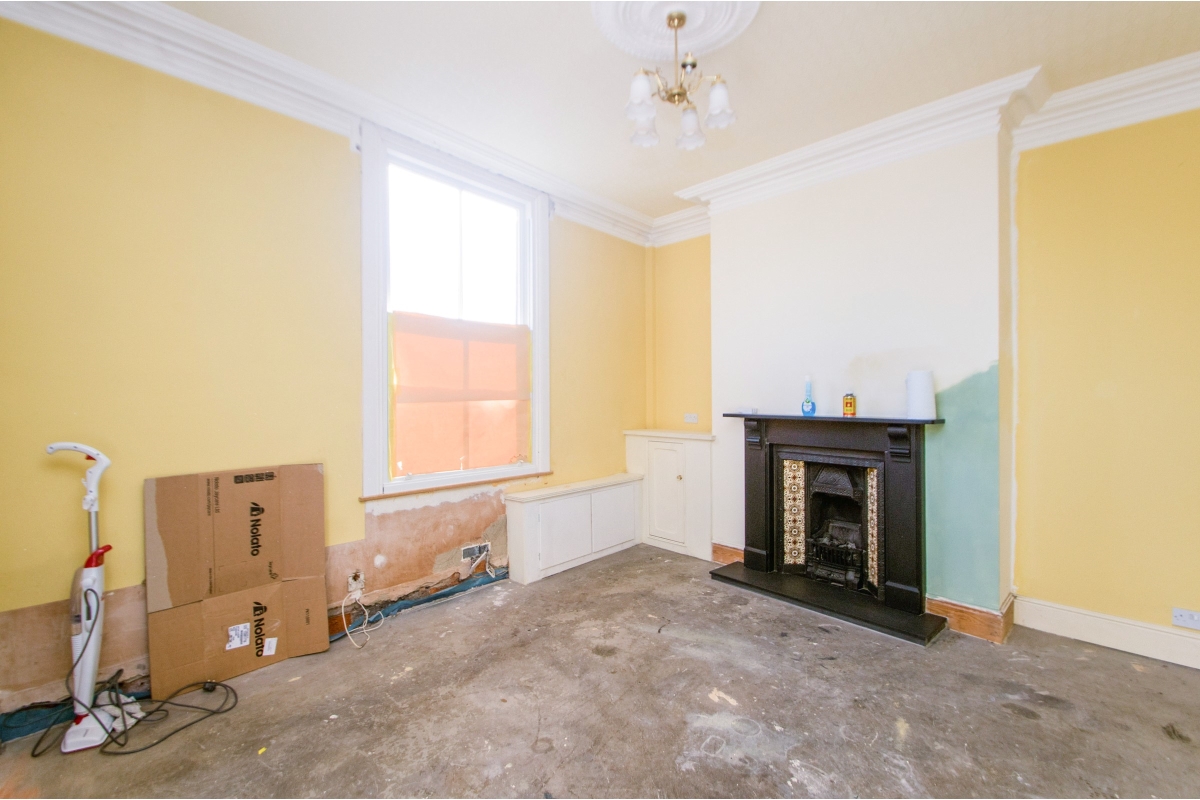 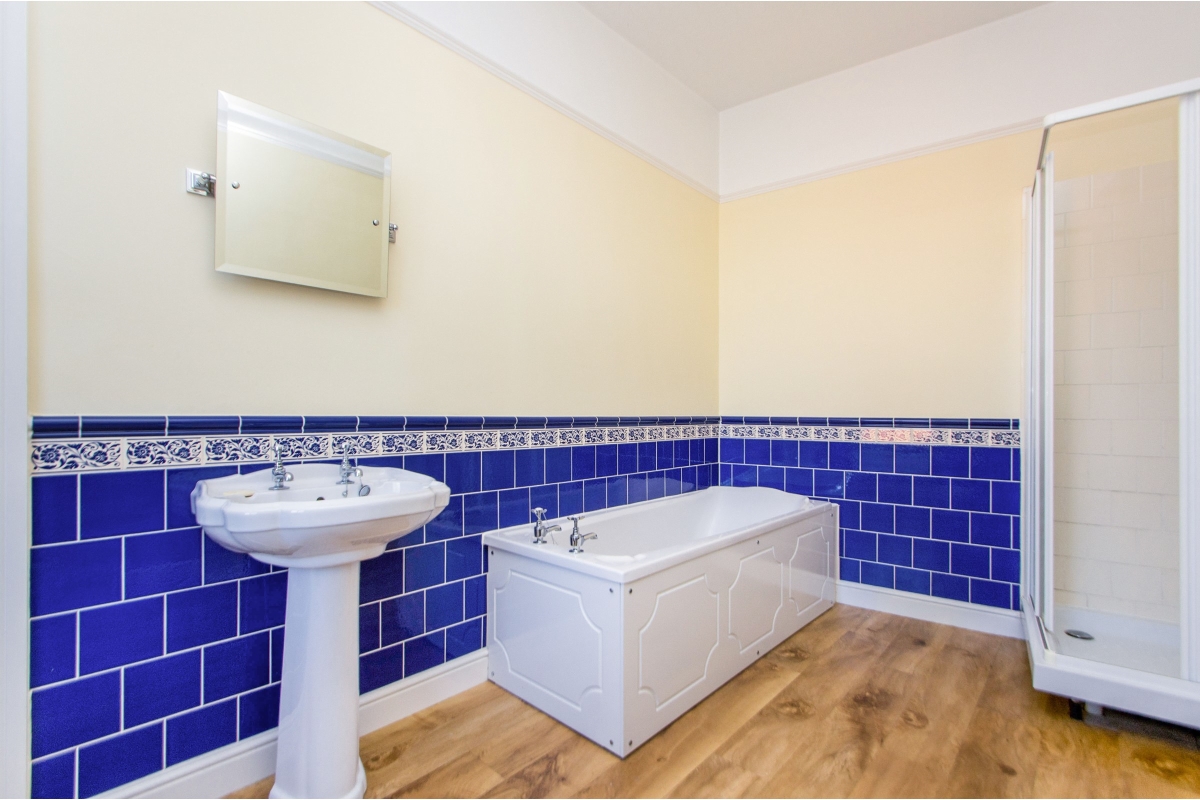 Fancy a bit of a project? This Derbyshire home is arranged over three floors with the main bedroom being in the converted attic.

But some of the rooms are in need of some TLC – judging by the photographs it needs a lick of paint and new flooring.

And as well as the bathroom upstairs, there's a outside toilet in the yard too. 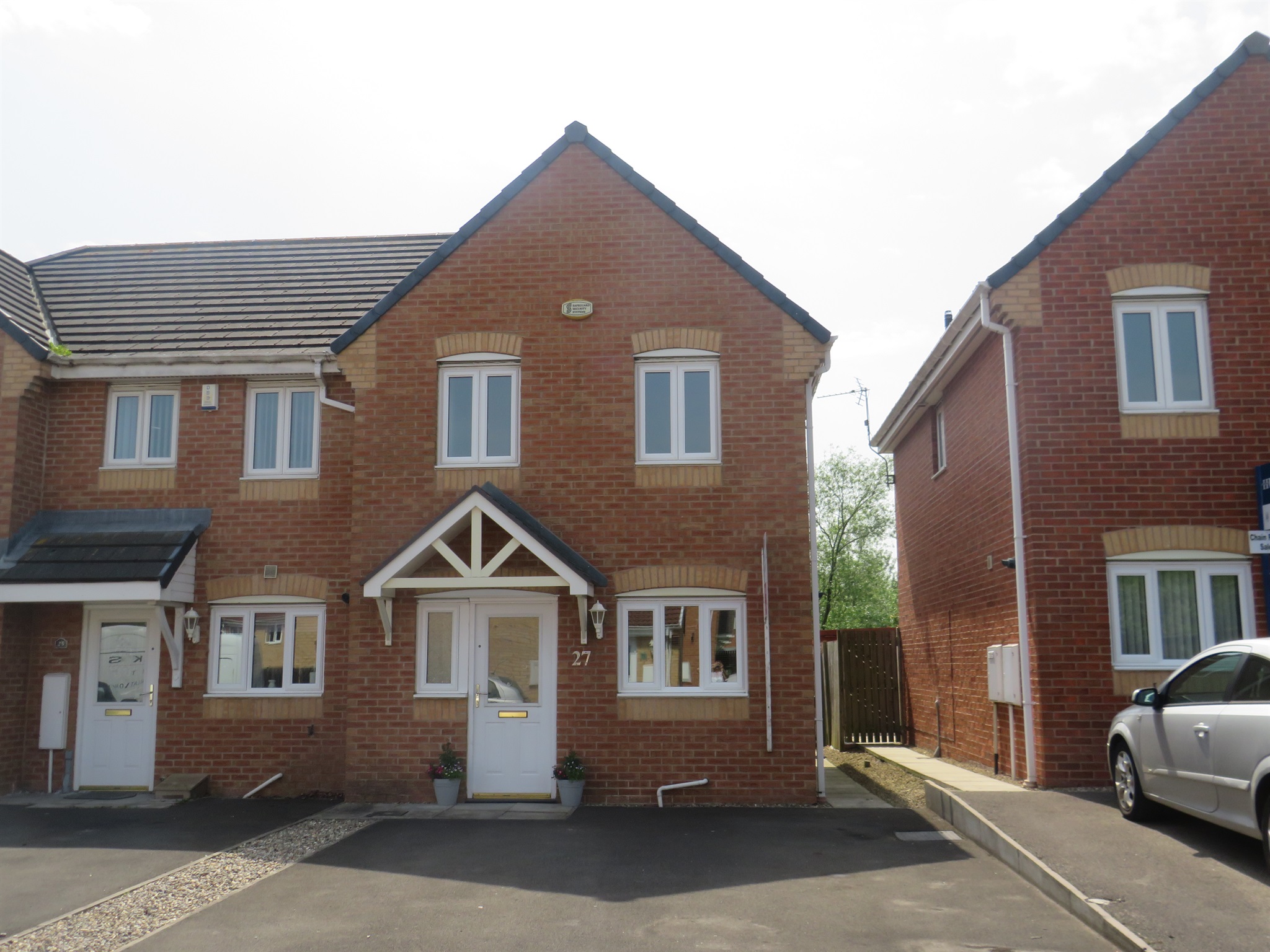 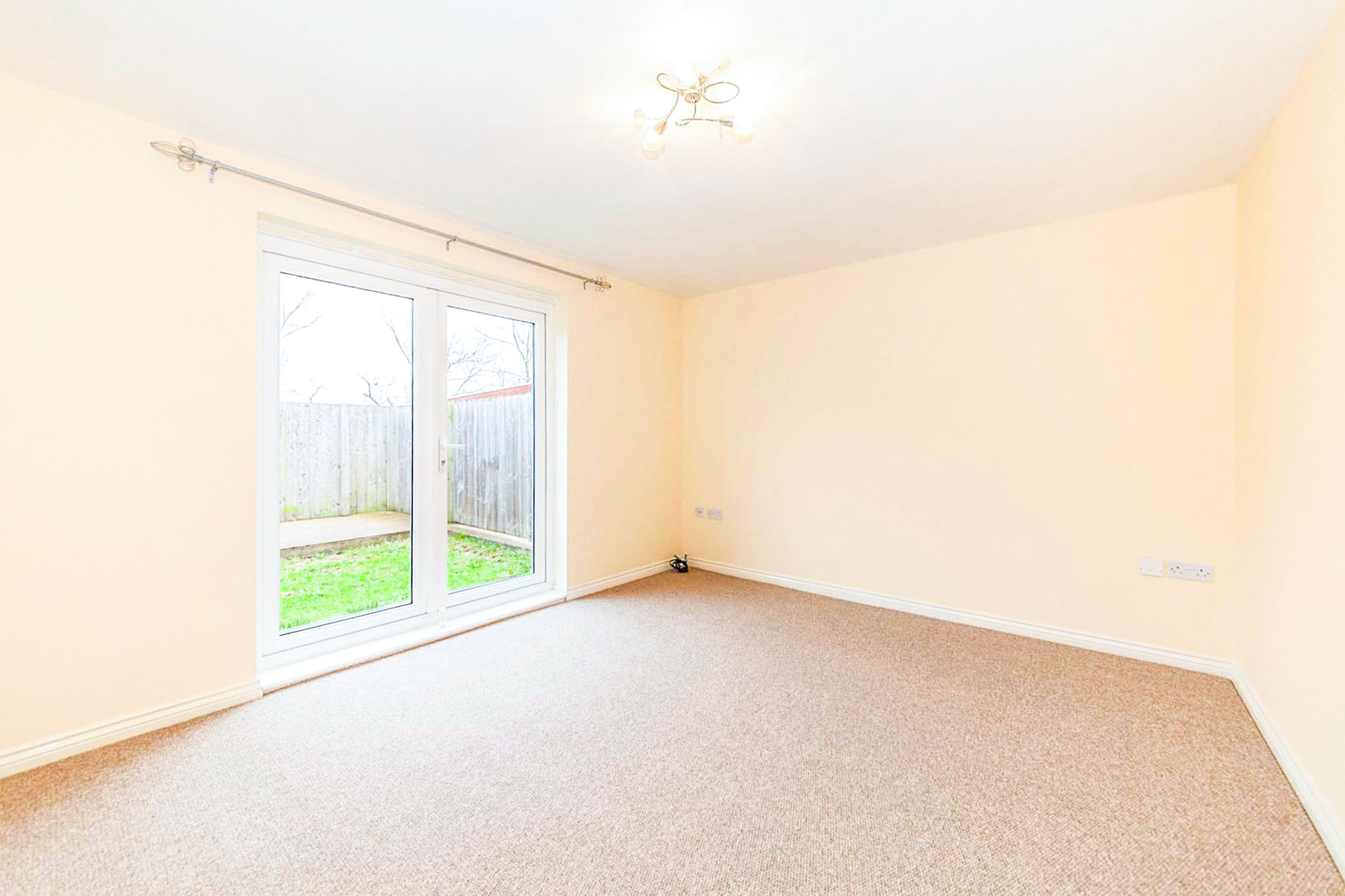 This property is chain-free and could be the perfect find for a first-time buyer who's looking to start a family.

It's got a driveway too as well as a decent sized garden at the back of the house. 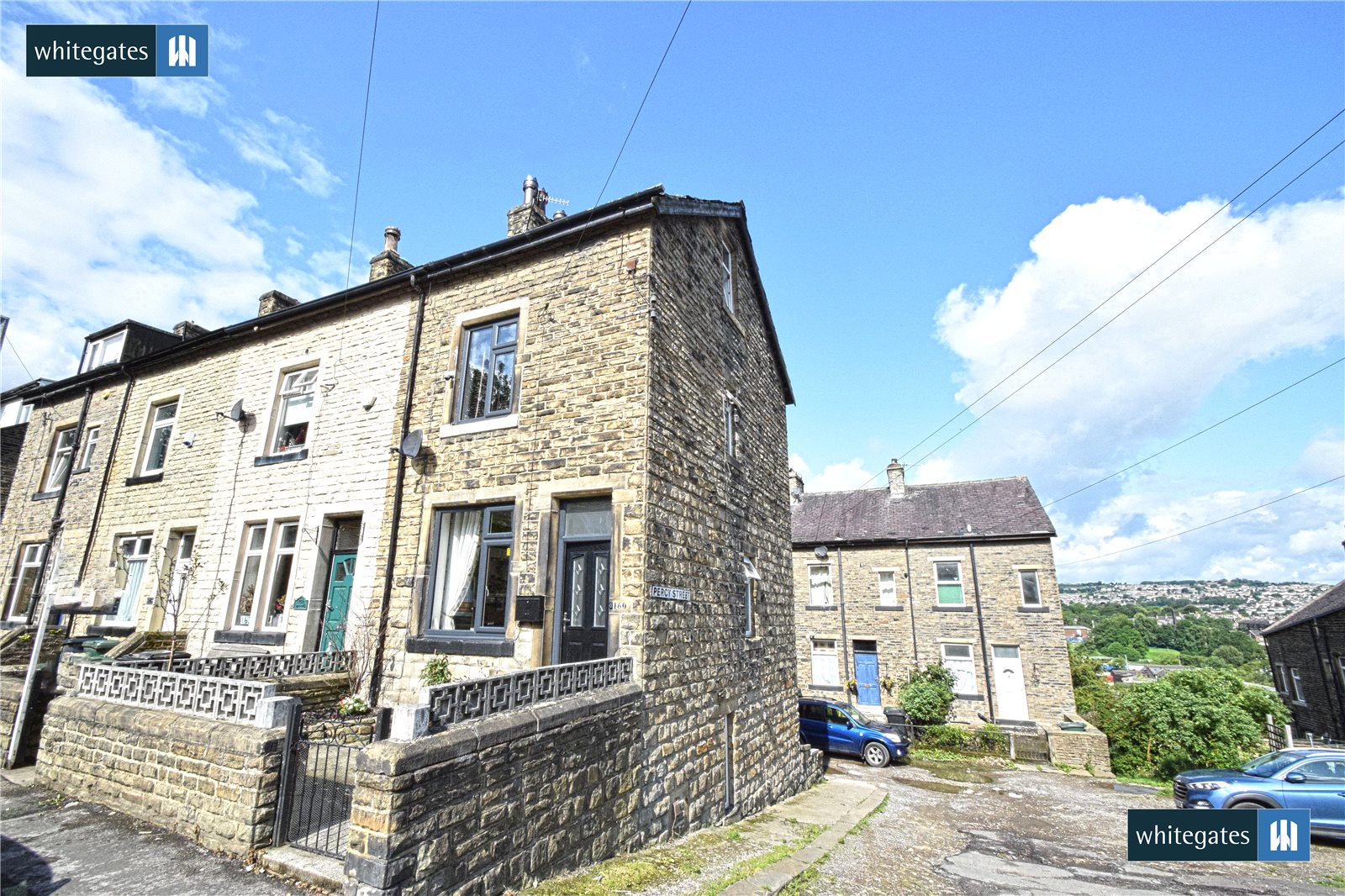 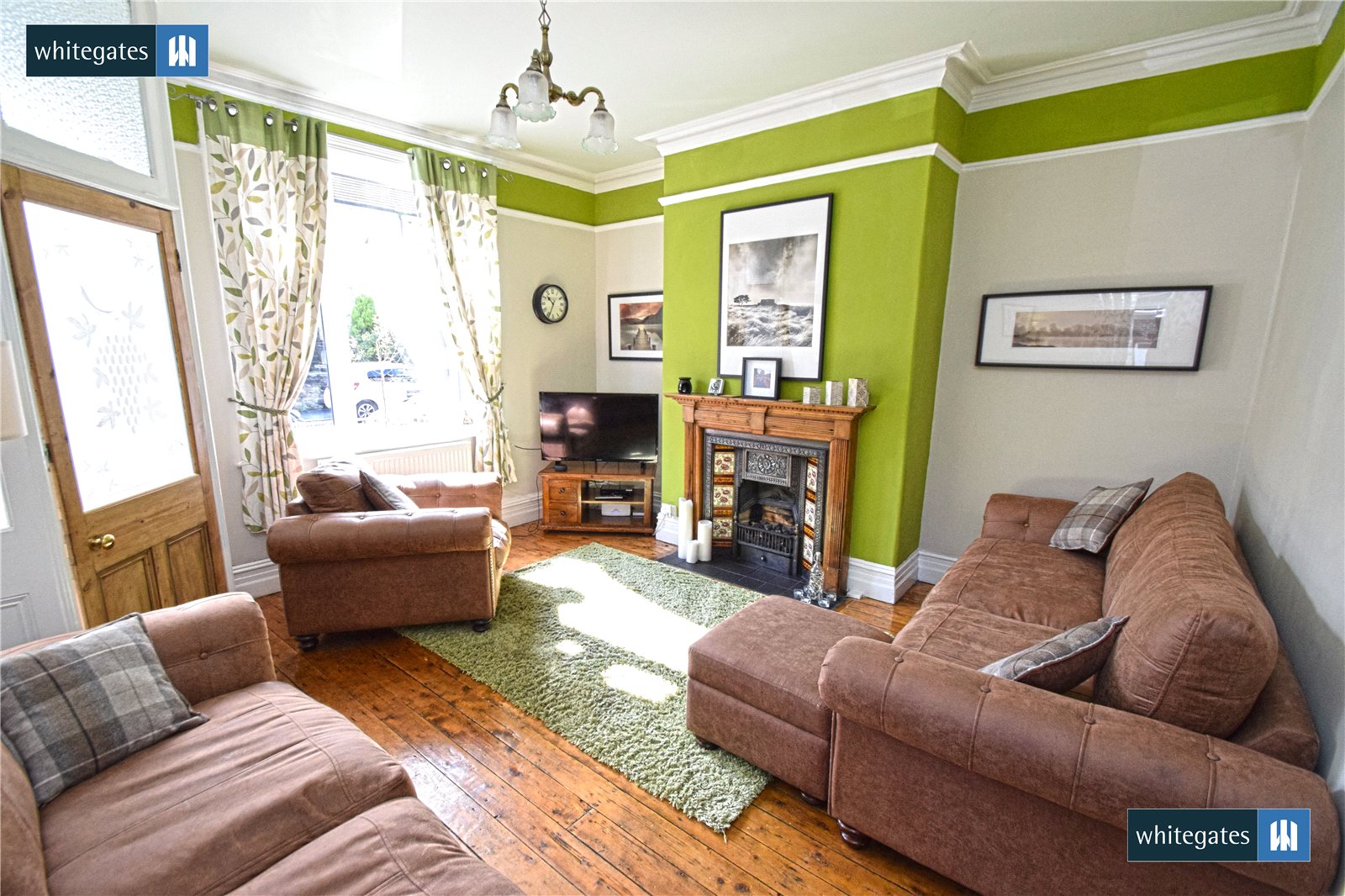 Set in West Yorkshire, this house is spread out across four, open plan fours.

There is parking available but unfortunately there's no mention of a garden apart from a small yard at the front of the house.

A third of second steppers – buyers looking to move out of their first home – rely on borrowing more than £25,000 from family and friends to help them move house.

Those who have purchased properties using Help to Buy in the past five-years may also find that it takes longer to get the funds for their next home.

Mortgage brokers have warned that a lack of choice when it comes to remortgage for Help to Buy borrowers could leave them stuck on expensive standard variable deals.