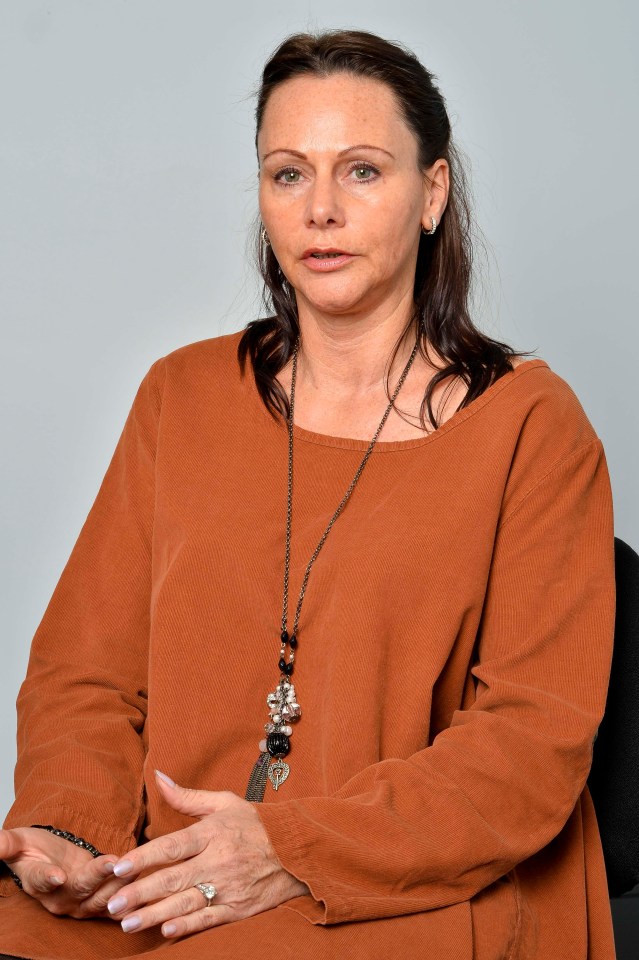 He told her “you’ll be like that soon,” the Daily Mirror reported.

He then moved onto to touching and raping her, carrying on until her mid-teens.

But it was not until her big sister Jenny died aged 36 of a brain aneurysm that she went to the police.

Now 47-year-old Caryn, from Liverpool, has told her story in a memoir called: Tell Me You’re Sorry, Daddy. 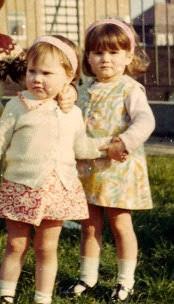 In it she revealed how Jenny told her that, aged 16, their dad would visit her in her first flat and “demand sex”.

Caryn told the Mirror: “Our childhoods were just awful but the sad thing is, I thought the way we lived was normal.

“No one ever told me they loved me, or read me a bedtime story. I was in my twenties before anyone gave me a hug.

“I hated every second of what my dad did to me. I was so little and it was so painful but he lied and told me all dads did this to their daughters.

“I never thought I’d find the courage to go to the police. I assumed these ­terrible things must somehow be my fault. I’m speaking out for Jenny.

“She always said she wanted to write a book about what happened to us but now it’s up to me.”

I hated every second of what my dad did to me. I was so little and it was so painful but he lied and told me all dads did this to their daughters.

Caryn, mum to Karl, 29, added how it was a chance meeting with her dad, at a nursing home while she was visiting her gran in 2010 that prompted her to take action.

She visited police and he was arrested on suspicion of abusing her.  In 2011 it it took jurors at Liverpool Crown Court just two hours to convict Yeo, then 63, of Liverpool, of eight offences of rape and five charges of indecent assault.

He had admitted 10 charges of indecent assault.

Jailing him for 16 years, Judge John Phipps said: “This case concerns regular, repeated systematic abuse. You are disgusted with yourself… and so you should be”

Caryn told the Liverpool Echo: “I was so damaged at that time that I actually called Norman and apologised – not for going to the police but because other members of the family now knew about it.”

'IT HELPED ME FIND LOVE'

My grandad raped me at 11 then sold me to more than 200 paedophiles – and even had a sick shopping list where full sex cost £50 – read Emma-Louise’s brave account.

Drugged and gang-raped at 14 after my mate lured me to a party – and some of my attackers are still free.