We’ve been together for four years and he’s the dad of our two-year-old son. I also have a six-year-old daughter from an earlier relationship. 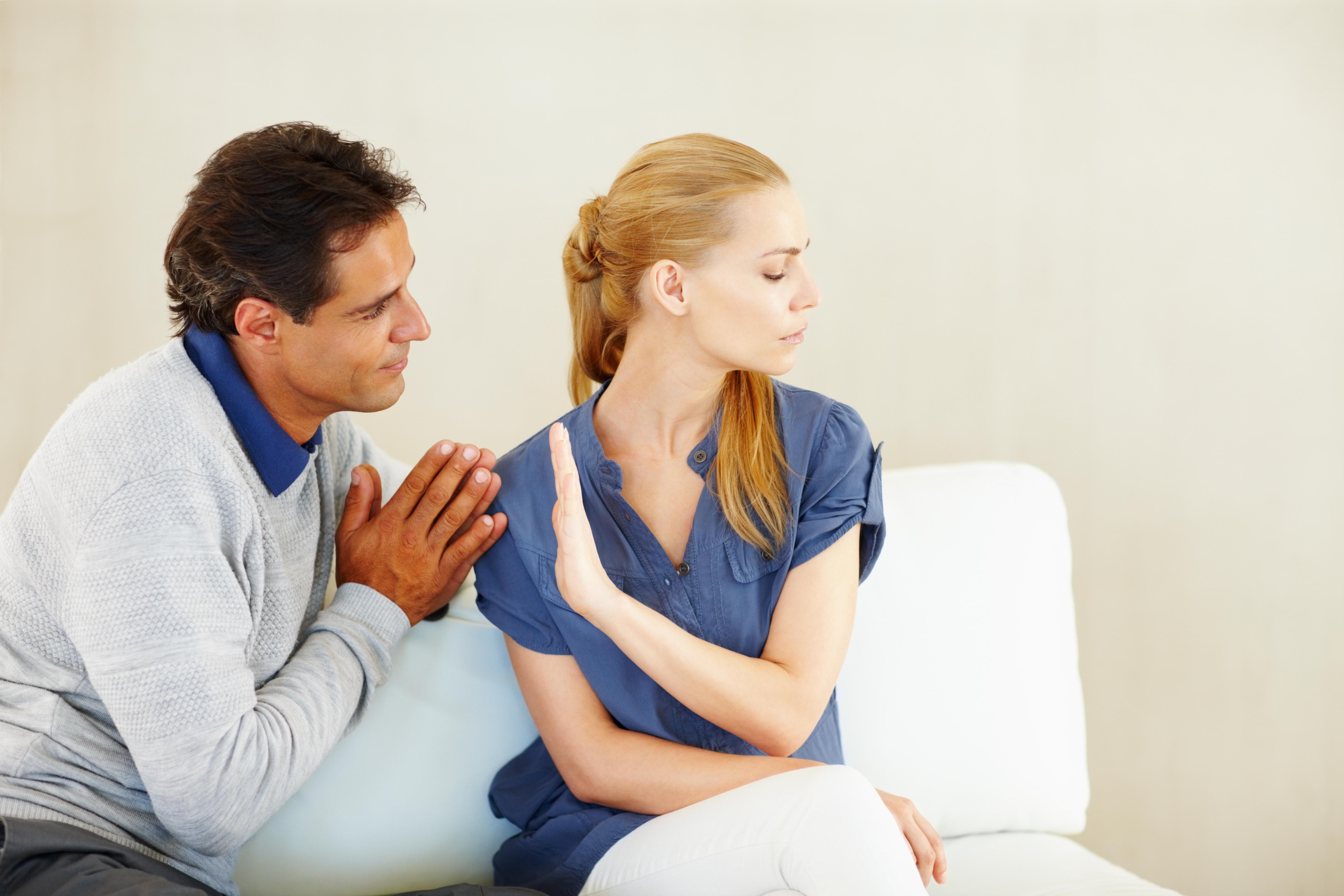 This wedding has cost more than £20,000, mostly paid by my parents and me. The thing is my fiance keeps cheating. He’s never admitted it, but he’s not very bright and leaves clues.

Last week I found WhatsApp messages on his phone with photos of another girl’s breasts. He tried to say he’d downloaded them off a website.

I don’t know which is worse, the fact that he cheats or that he thinks I am stupid enough to be fooled by his pathetic lies.

I wish I could leave but the wedding’s all booked plus I would make myself homeless and be in debt if we did split.

He used to do drugs and I’m scared he’ll get drugged up again if I leave, as he couldn’t cope.

DEIDRE SAYS: Cancel the wedding, whatever the cost. Even if you will lose all the money you’ve paid, walking away from him now will be cheap at the price.

He’s been lying and cheating on you and that was his choice. If he goes back on drugs then that’s his choice too. Don’t let his family put you on a guilt trip. He’s an adult. Save the one adult life you can, that’s your own, together with your children’s.

Get in touch with Deidre today

Got a problem? Send an email to [email protected] Every problem gets a personal reply, usually within 24 hours weekdays.

You can also send a private message on the DearDeidreOfficial Facebook page.