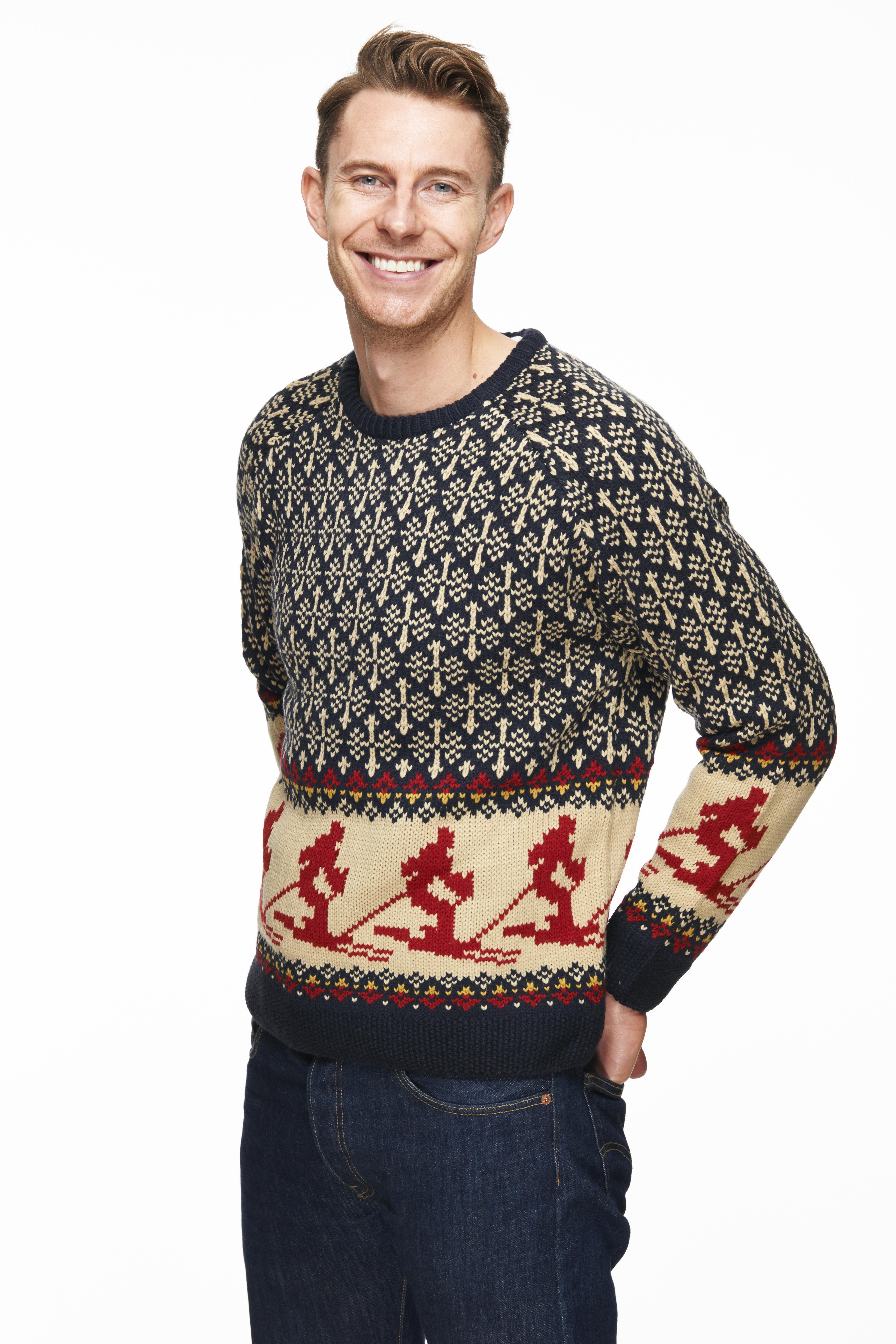 The Sun asked shops, both on the High Street and online, to tell us their best deals — and there are some crackers. But we found some to avoid too.

The key is to check the RRP plus what the item is being sold for at a couple of rival retailers before buying to ensure you are truly getting a deal.

And, of course, ensure you need it and aren’t using Black Friday as an excuse to splash out. In our research we spotted how firms, such as airlines and broadband providers, are trying to lure customers with offers too.

More than half of us will check out Black Friday discounts — splashing out £206 each, says Virgin Mobile. 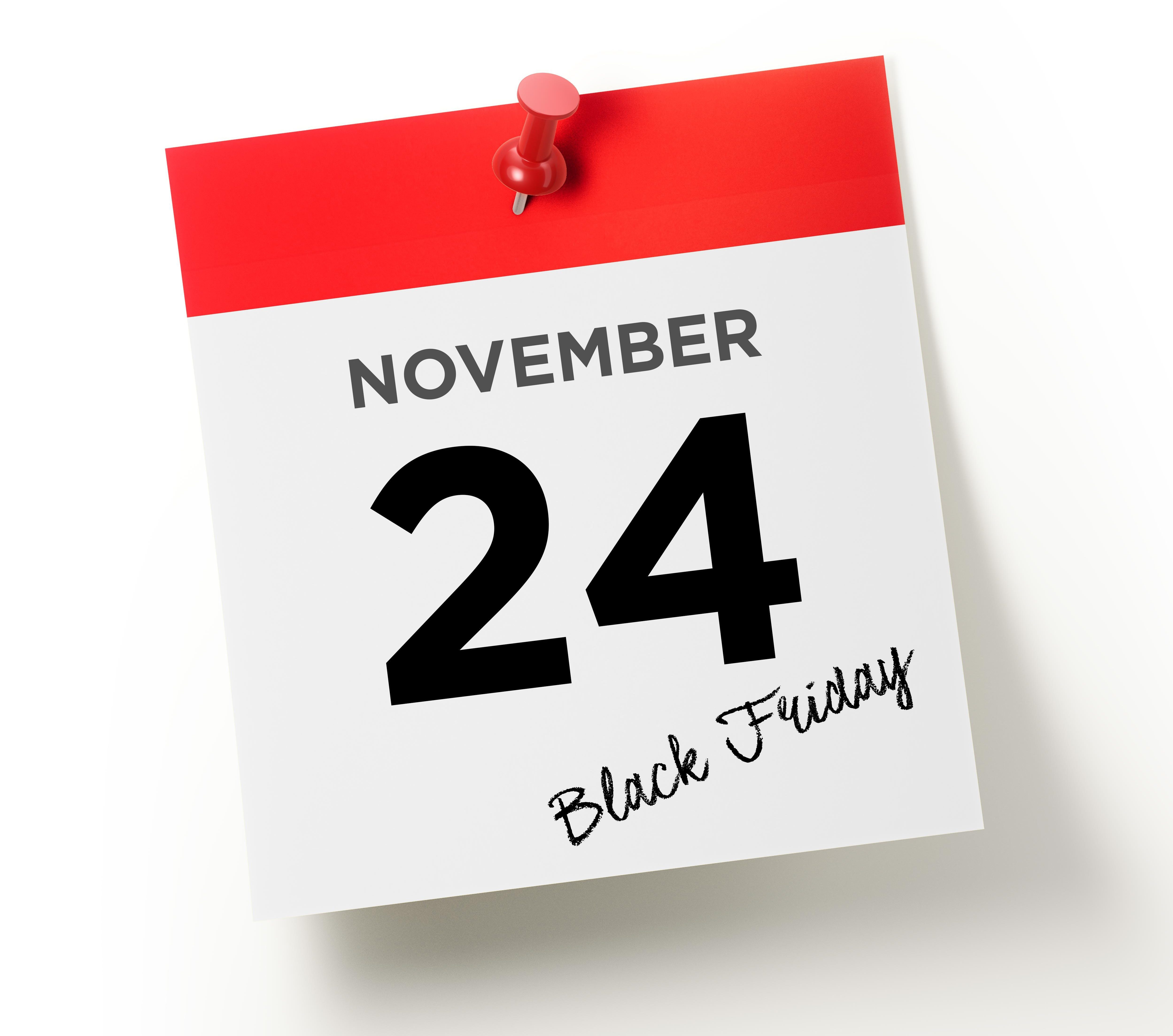 One in ten workers planned to work from home today, go in late or pull a sickie to take maximum advantage.

But in spite of the hype, it’s worth doing proper research before splashing out on a new Hoover or laptop.

Black Friday kicks off a four-day shopping spree, which will see £8.29billion spent, including the £2.96billion that will be blown on Cyber Monday next week, according to the Centre for Retail Research.

Get even cheaper deals. . .

MAKE a list of what you want and do your research before you buy.

Check the real RRP so you know the value of the discount. 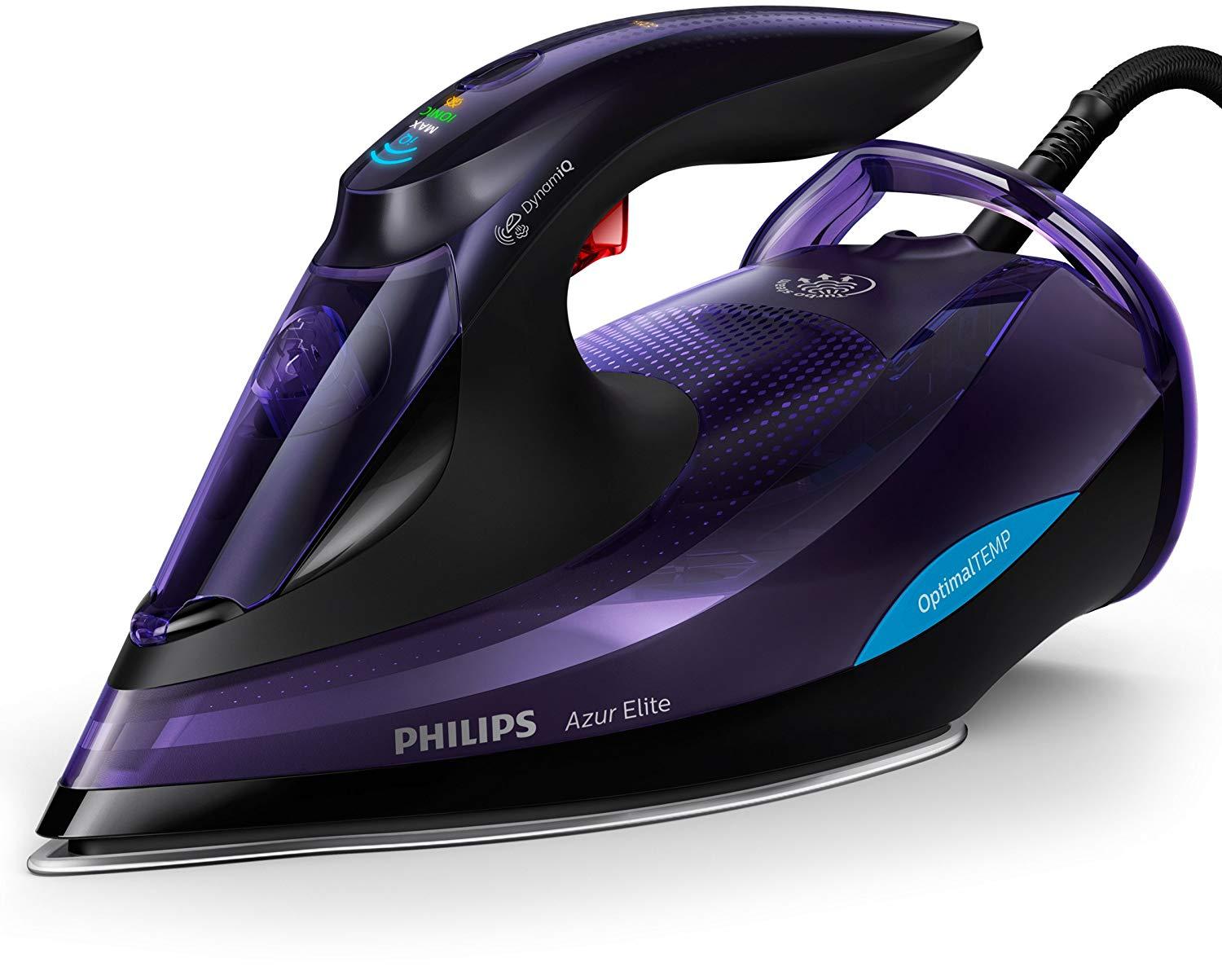 Compare prices across retailers. Use a price-comparison service such as Idealo. It has up-to-date prices for most retailers.

If you haven’t done so already, set up accounts with the stores you are most likely to shop with so you are prepared to blag the best deals. You can also add in your payment details beforehand.

Scanning the internet for vouchers and discount codes for web purchases can get you extra money off. A good way to do this is to Google it – for example “Argos voucher code”. Lots of sites, such as vouchercodes.co.uk, host lists of codes that will work on retailers’ websites.

You can also add another layer of savings by shopping through a cashback site, such as TopCashback.co.uk.

The site also has Black Friday bonuses, offering members even more cashback on their spending. If you don’t manage to get what you want today for the price you were hoping, or you’re willing to take a risk, it’s worth waiting for Cyber Monday in three days’ time.

Exclusively for online retailers, many lower the price of products even further, meaning you could snap up a bigger discount than you could today.

Always check the returns period. Online, by law you have 14 days as standard although some retailers will allow around 28 days.

NINE out of ten Black Friday “deals” last year were cheaper or the same price at other times of the year, an investigation found.

Shoppers are being warned to avoid being pressured into buying items in the sales today and to first research whether the “deals” are really good value. 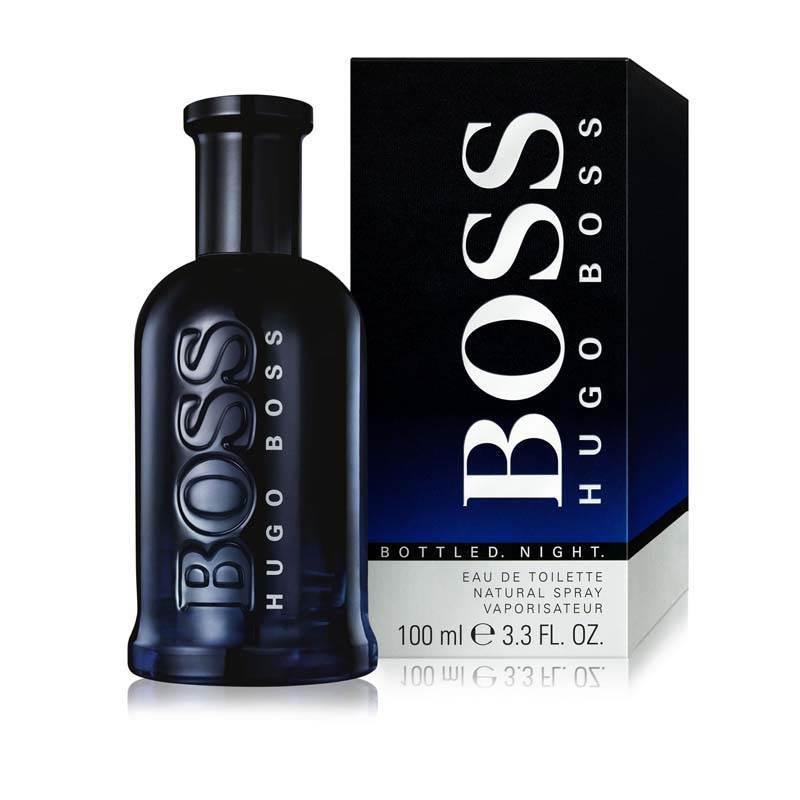 Consumer group Which? found 87 per cent of the 94 popular deal items – such as TVs and cameras – it tracked were cheaper at some point in the six months either side of last year’s Black Friday.

The Sun has found some dud deals this year, too. For example, Argos has an offer on the Hive View Indoor Smart Camera, a gadget handy for keeping an eye on your dog. It was £189, now £129 in the Black Friday sale. But John Lewis and Currys have it for £114.99.

Alex Neill, of Which?, said: “While retailers are bombarding us with promises of great discounts, not all deals are as good as they might appear. To bag a bargain, do your research and don’t get carried away.”

TRAVEL firms are joining in Black Friday with bargains for people looking to book holidays and city breaks.
British Airways is offering trips to 11 popular European cities such as Florence Nice, Venice and Rome including flights and three-star hotels for two nights for £99.
Flybe has more than 100,000 flights around Europe at £25 one-way for trips between December 8 and March 27, 2019.
For an early spring break, Thomas Cook has return flights to Palma, Majorca for £99.99 in Economy Plus from Manchester or Birmingham.
Air New Zealand is offering return flights from London to Los Angeles for just £175 – but you will have to be quick, as there are just 100 on offer.
If you prefer a leisurely cruise, Royal Caribbean has a number of deals including a six-night tour of France and Spain for £399 per person or seven nights in the Eastern Caribbean for £559 per person.

Flights to the start and end points are not included.
EasyJet is offering £100 off a self-catering ski holiday for four, bringing the cost down to £1,807 including accommodation, transfers, ski equipment carriage and checked bags.