Analyst Nelson Blackley said the rise of online shopping is causing a "downward spiral", adding that the closure of malls would be "catastrophic". 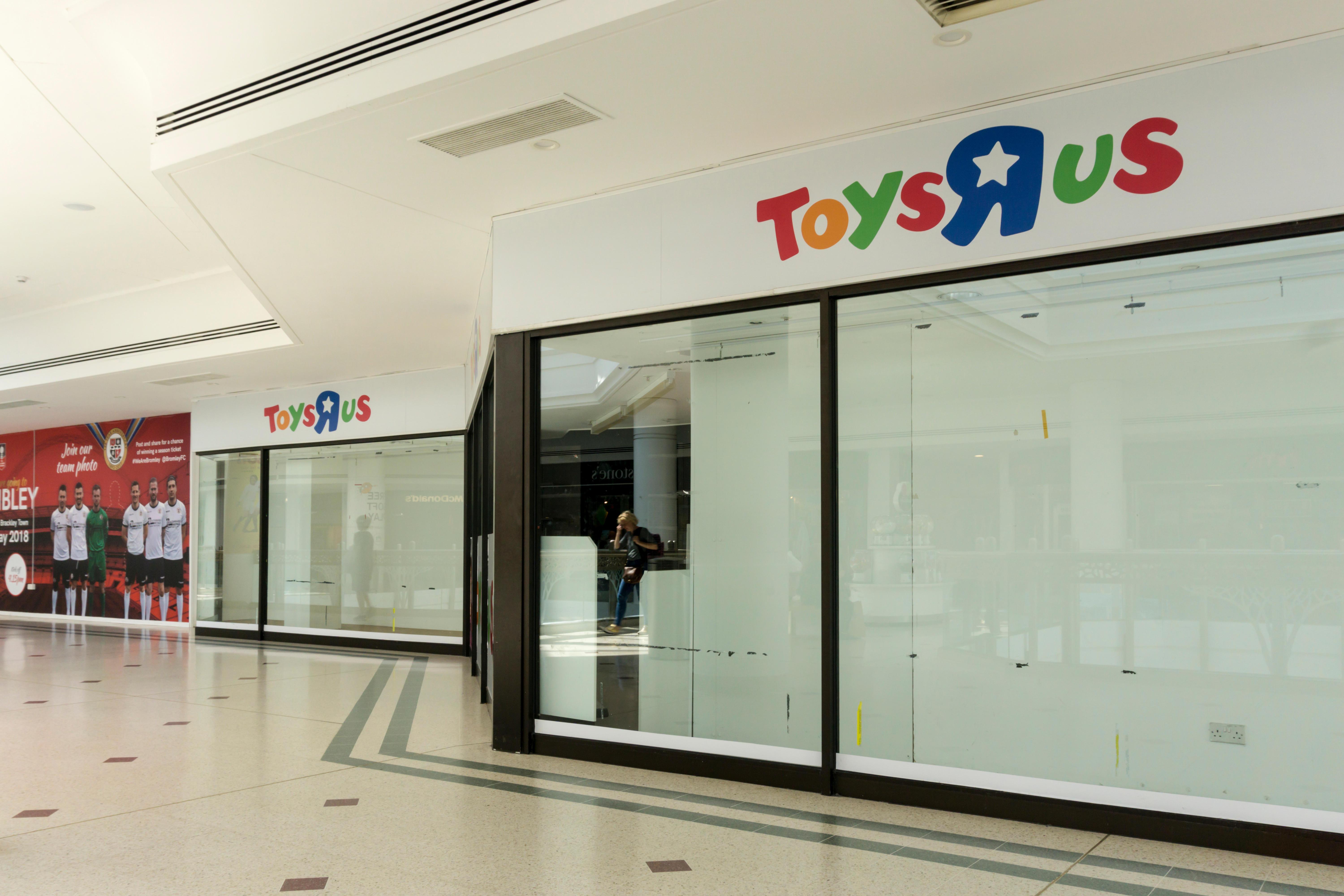 The closure of stores such as BHS and Toys R Us means that hundreds of centres are at risk, according to Mr Blackley.

He told the BBC: "We have too many of them, doing exactly the same – the same range of stores and products – and basically that's not attractive.

"If centres close, particularly in small towns, it will be catastrophic."

Most of those at risk are said to be owned by US private equity firms under deals that will need refinancing.

Mr Blackley, who is based at Nottingham Trent University, added: "People are suggesting a number of leading national retailers are on the edge and may close and that would bring shopping centres down with them."

He said when a "major anchor store" moves out it has a "downward spiral" affect. 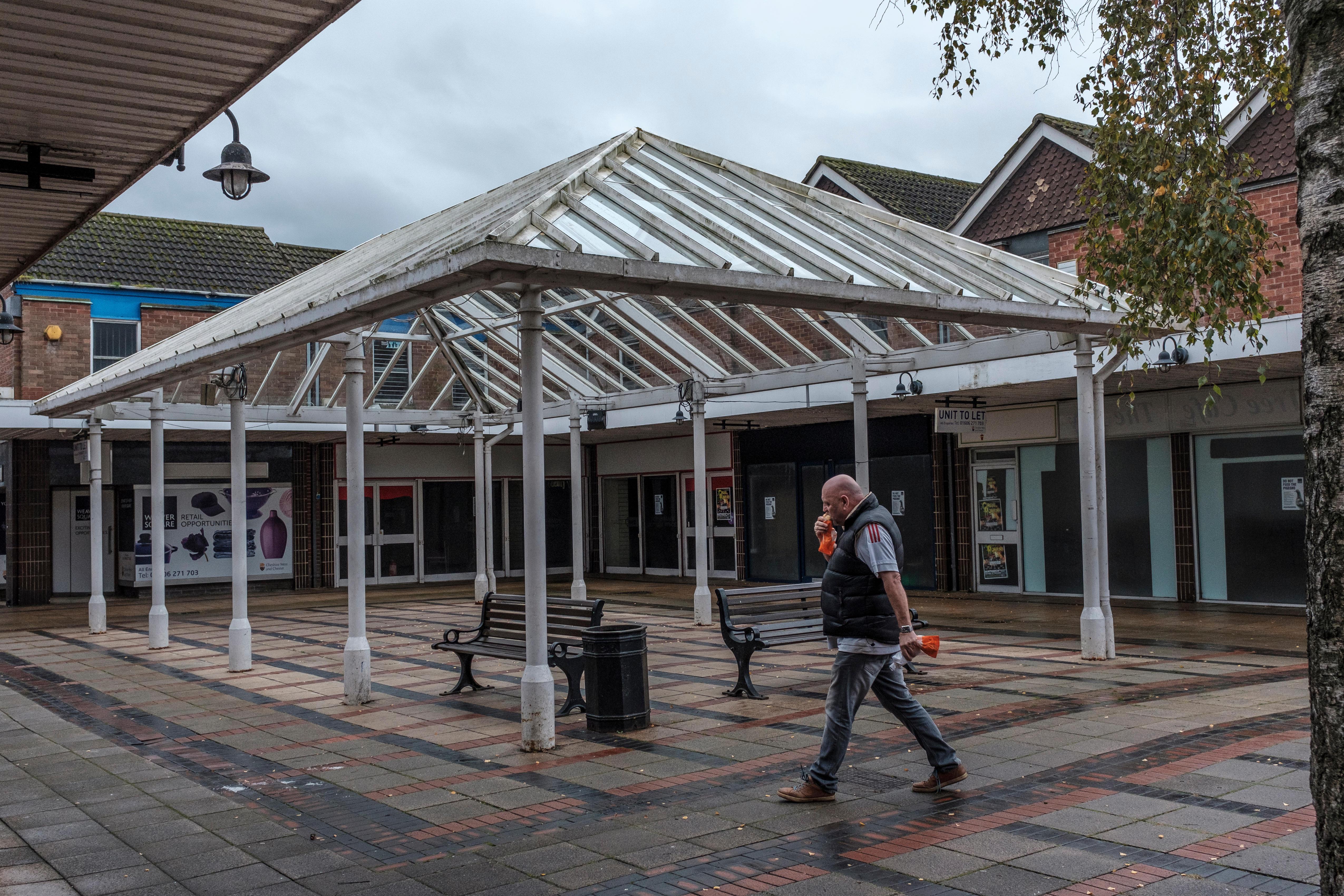 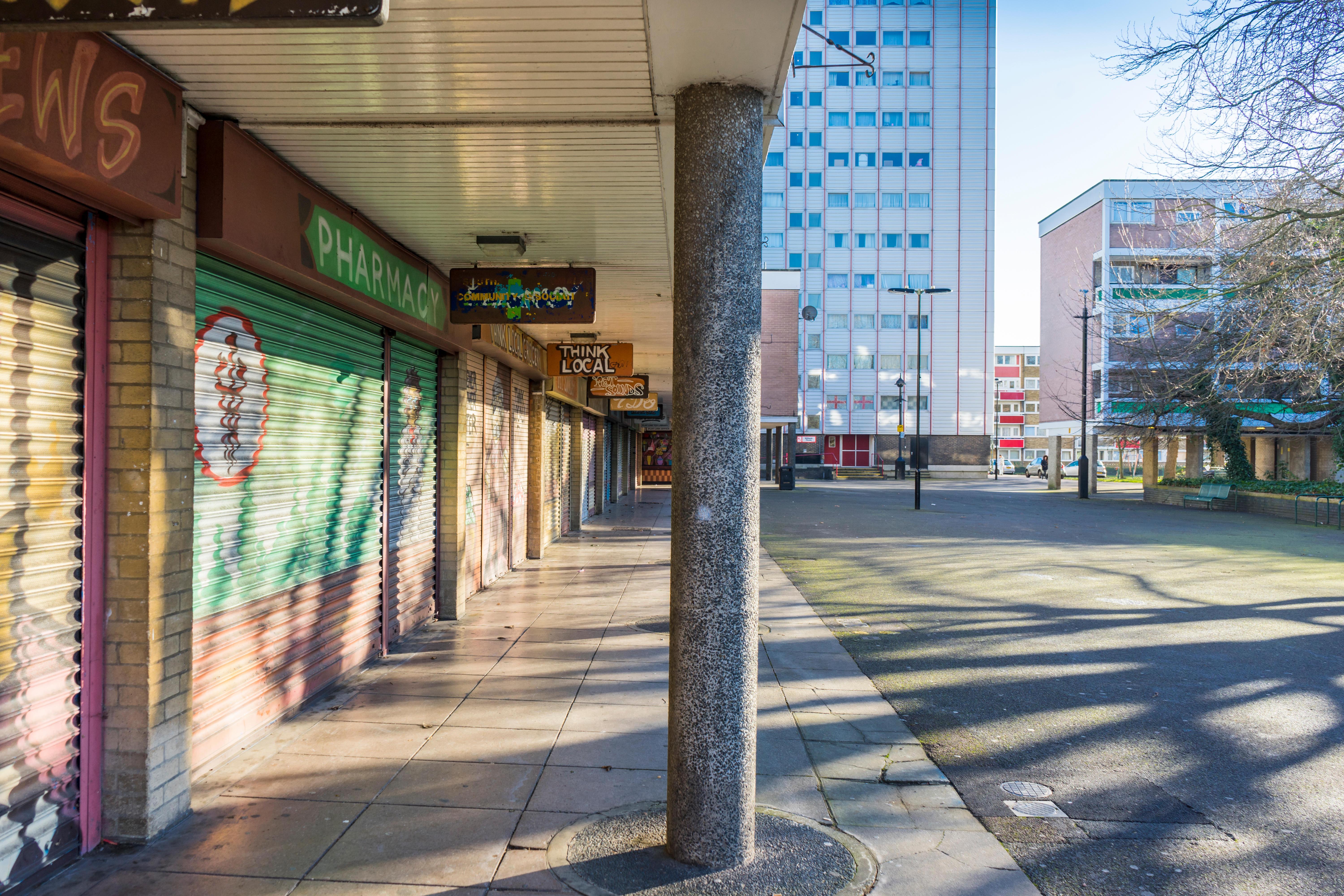 A number of high street retailers, including Debenhams, Mothercare, New Look and House of Fraser, have all announced financial struggles in recent months.

Up to 100,000 retail jobs have been axed over the past three years, according to figures released in September.