The Spanish giants are understood to be closing in on the midfielder, 19, whose contract at the Etihad will expire at the end of the season. 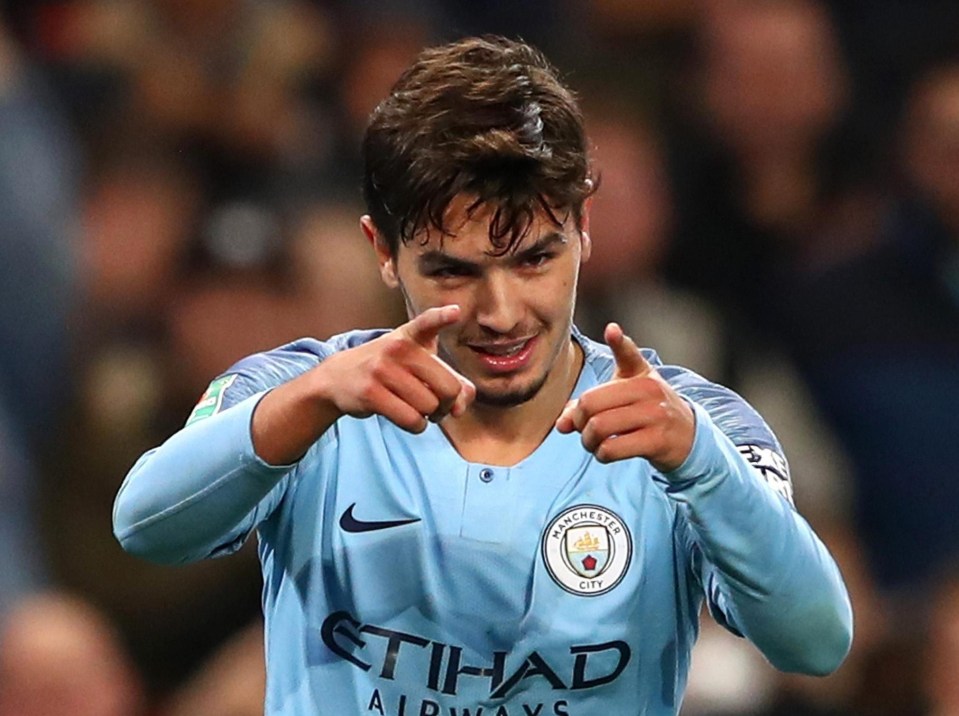 Manchester City are desperate to hold on to the prospect, but with his first team opportunities limited, Diaz is leaning towards a move to the Bernabeu.

Speaking yesterday, Citizens manager Pep Guardiola said of the Spaniard: “The case of Brahim is very simple: we want him to stay, we want to extend his contract for four or five years and we’ll do absolutely everything to keep him here but, as I said before, it’s in his hands.”

Real Madrid’s relentless pursuit of Diaz is understood to be fuelled by their failure to land Sancho – another former Man City player.

The reigning Champions League holders came close to signing Sancho, 18, in the summer of 2017 and the forward was keen on the switch. 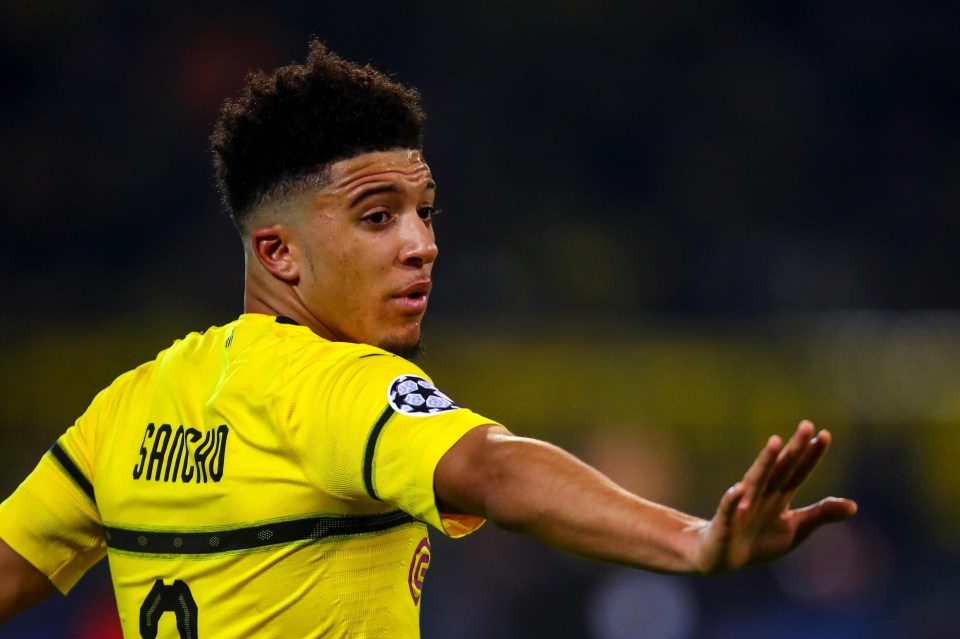 However, he made demands to ensure his progress. The zippy-kid said he was willing to play with the development side Castilla, but insisted he train with the first team Galacticos so speed his progress.

Real Madrid, fearing they could have another Martin Odegaard on their hands – the young Norwegian who arrived at the age of 15 amid much fanfare who’s failed to make an impact – backed out of the deal.

Since then, they’ve seen Sancho go from strength-to-strength at Borussia Dortmund.

This season he’s scored five goals and eight assists in 19 games and also made his England debut. 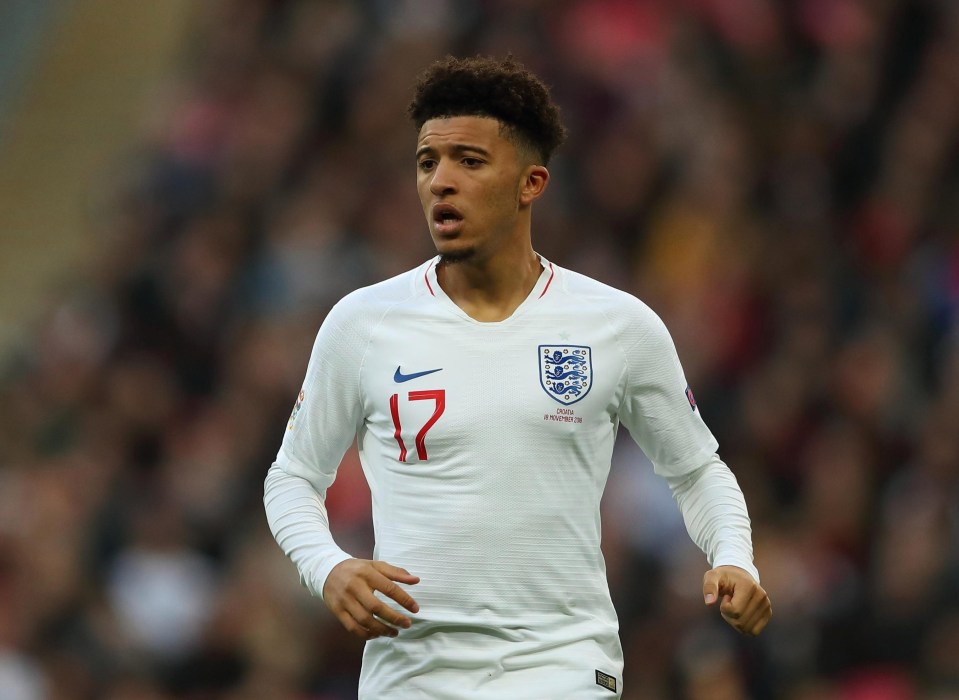 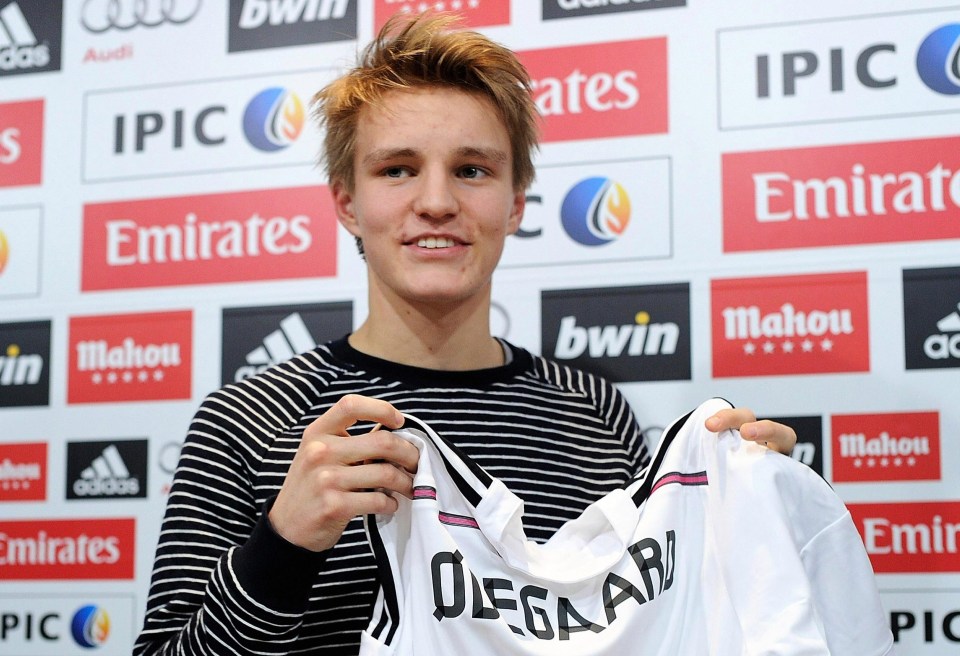 Desperate not to make the same mistake, that is why Real Madrid look increasingly likely to land Diaz.

Guardiola told him yesterday: “My advice is if he doesn’t want to stay, he has to leave.”

But he also warned that not many teenagers get to play at the elite level.

The former Barcelona and Bayern Munich coach said: “We tell them the truth, how complicated it is in some periods, not how many young players are playing at 18 or 19 in the big clubs in Europe and the world and playing every week? Maybe one – Mbappe, but not the other ones. 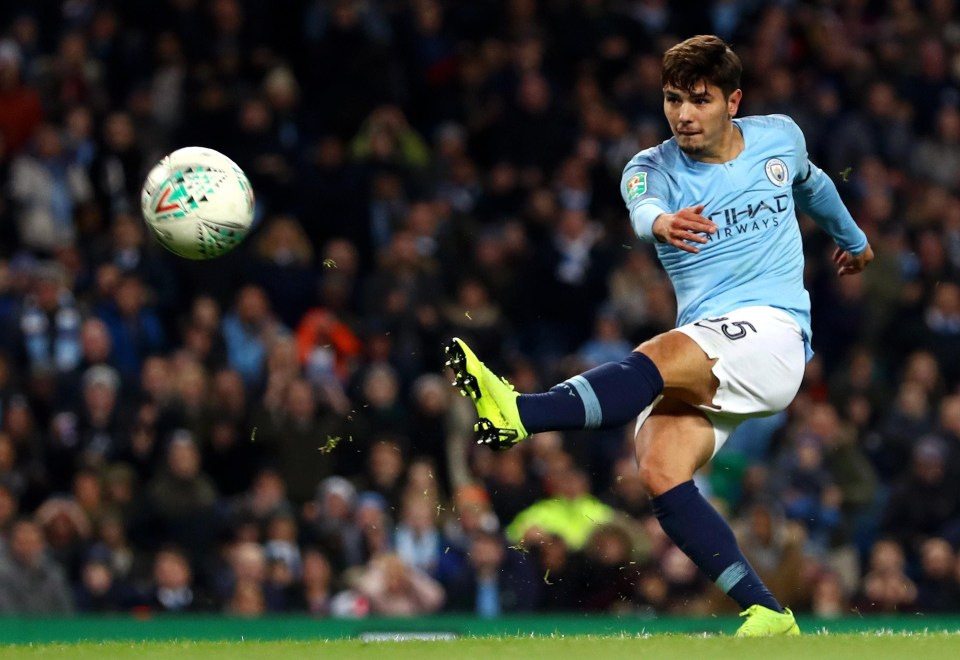 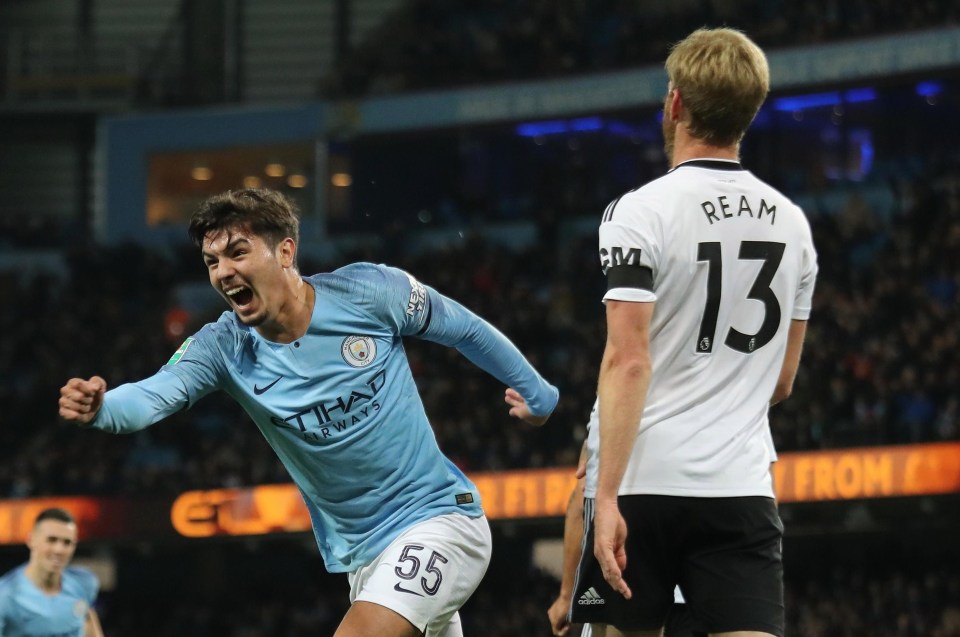 “(David) Silva, for example, came away and was young, he went from Valencia to Eibar in the second division. We try to speak to them about what is the intention but in the end they sleep on their own and they decide with their families.