Hillsong staffers used the church like a seedy dating service, “sleeping around” with volunteers and asking them to send nude pictures — according to a group of volunteers who allegedly complained about the situation.

The whistleblowers also claimed the organization — which has been rocked by recent revelations that its former leader, Carl Lentz, had multiple tawdry affairs — was “a breeding ground for unchecked abuse.”

Page Six is told that in 2018 a group of former “high-level” volunteers — and one who was still a volunteer at the time — sent a letter to the trendy ministry’s leaders warning of “verified, widely circulated stories of inappropriate sexual behavior amongst staff/interns.”

We’re told that one person employed by the church was asked to step down after it was revealed that, as the letter put it, he had “multiple inappropriate sexual relationships with several female leaders and volunteers and was verbally, emotionally, and according to one woman, physically abusive in his relationships with these women.”

The group claimed that another church member even caught the same employee “having sex” with a church leader.

Meanwhile, the letter accused another male staffer of “not respecting physical and sexual boundaries within dating relationships with female church volunteers,” including having “sex with a 19-20-year-old female team member.”

The group claimed in the letter that there are only “vague or absent sexual harassment/sexual assault” policies at the church, and that the organization fosters a “culture of silence and fear.”

The group added, “This environment is dangerous and a breeding ground for unchecked abuse.” 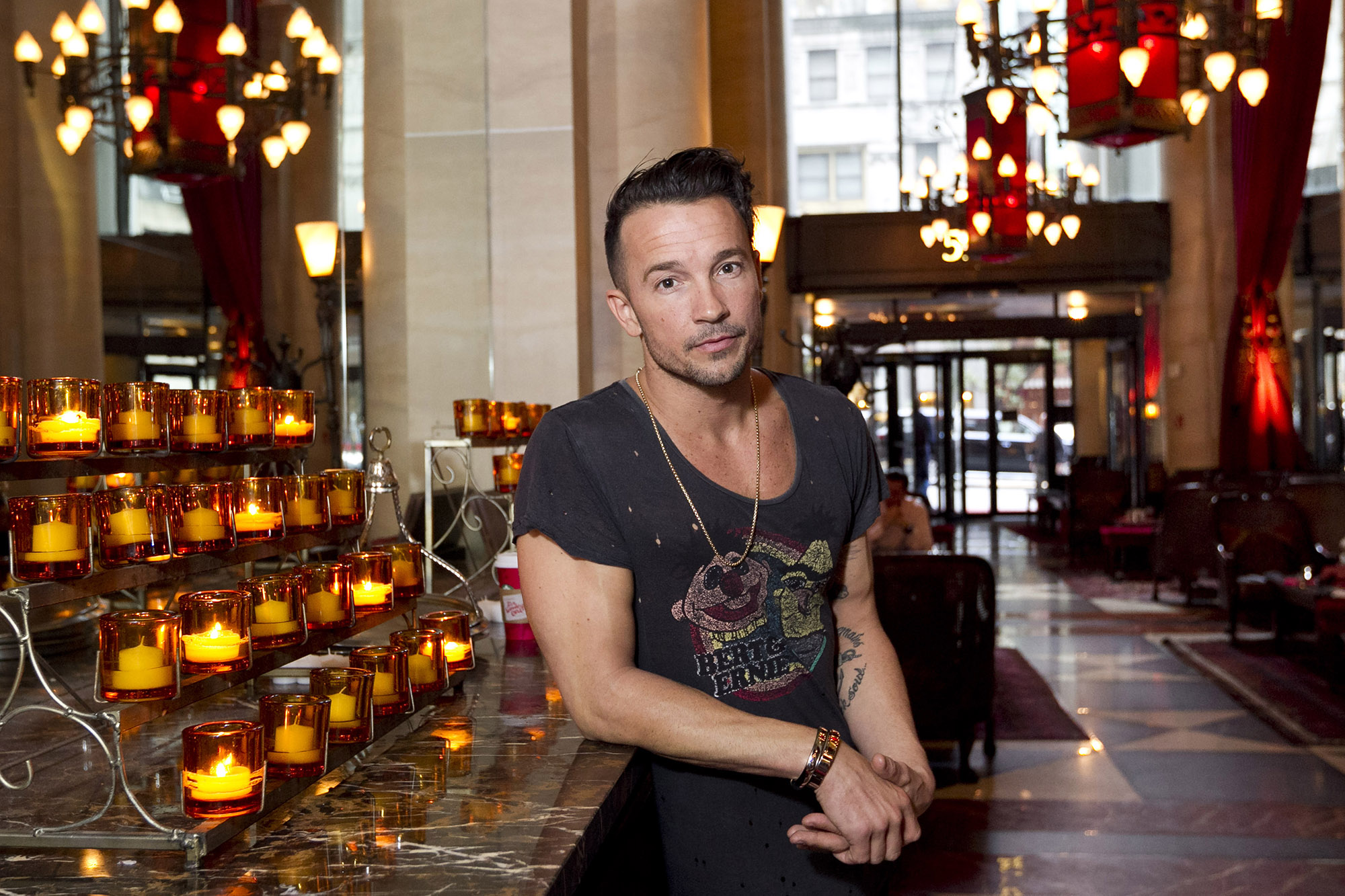 It accused one pastor of “losing his temper, bullying, yelling and outright screaming at other volunteers and leaders.” When someone spoke to staff about the pastor, they were told, “that’s just how they are — it’s their personality/culture.”

We’re told the letter was sent to seven of the top leaders in the US branch of the church, including Lentz. It’s unclear how the church responded to the letter or the allegations made in it.

Lentz — who founded the American wing of the superchurch, which began in Australia — was fired in November after it was revealed that he had cheated on his wife this year.

In was subsequently revealed that he’d had a number of other affairs.

Hillsong has counted Justin Bieber, Selena Gomez, Chris Pratt and Kourtney Kardashian among its congregation, among many other celebrities.