Imagine being a two-time Oscar winner enjoying life on Hollywood’s ‘it’ list but suddenly vanishing from the limelight. That’s what seemingly happened with award-winning actress Hilary Swank. But it was Swank who made the very personal decision to step away from the spotlight, taking a three-year hiatus. 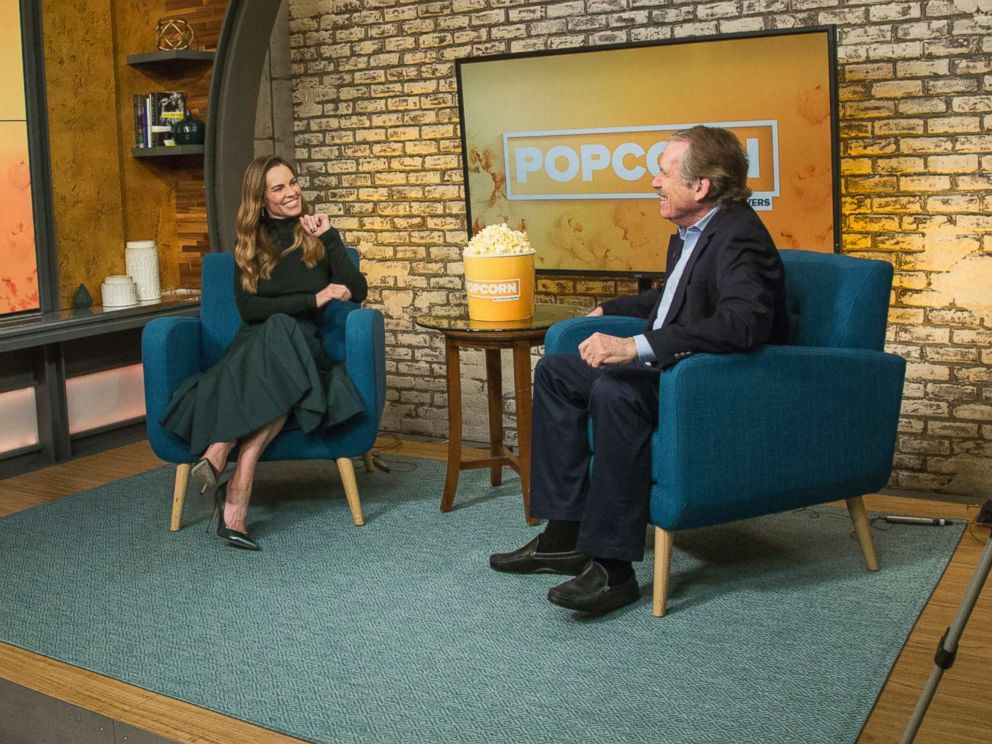 “My dad he needed a lung transplant,” Swank told ABC News. “They say it’s one of the hardest surgeries a person can undergo. And still there’s a lot to be learned about it. My dad is very much a guinea pig, which the doctors have verbally said. And what was going to be a year of kind of make it or break it, became three years. I’m happy to say he’s healthy. He’s back to life. He’s independent. He’s getting around.”

Swank added, “Taking three years off to care for him, I was so blessed that I had a job that I could take time off. But it also it gave me a new appreciation for being a storyteller just because I took time away from it. And my heart grew fonder for it.”

Swanks new movie, “What They Had,” bears some similarities to her own life. In the film, Swank’s character returns home to deal with her ailing mother who is battling Alzheimer’s.

“This is my first thing back,” Swank, 44, said in the appearance on “Popcorn with Peter Travers.” “It mirrored very much what I had experienced.”

Swank said this is one of her most vulnerable roles.

“There was nothing to hide behind. There was no accent. There was no, you know, putting on muscle or playing a boy in boxing. It was me playing a woman trying to figure it out and trying to navigate the waters of finding out that a family member has a disease.”

“What They Had” is in theaters everywhere.

Watch the full interview with Peter Travers and Hilary Swank in the video above.