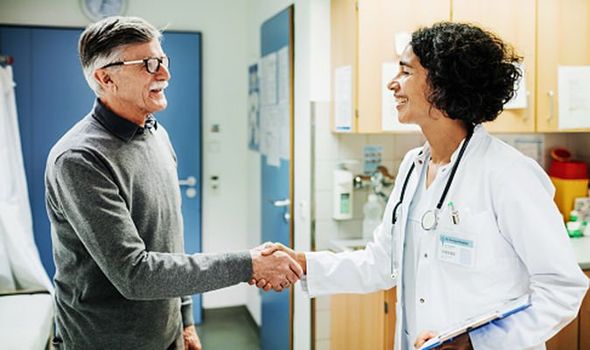 A study of 2,000 men found 48 percent would not seek help unless they absolutely had to – despite warnings from health experts who fear this approach could prove fatal. Almost half have kept conditions to themselves, with 45 percent hoping the problem would simply ‘go away’. But more than a third felt too embarrassed and half said they did not want to worry or bother anyone.

The study, commissioned by Bupa Health Clinics, also found it is ‘the norm’ for eight in 10 men to endure an illness or ailment rather than seek help.

And worryingly, 39 percent have let symptoms get to the point where the pain was unbearable – leaving them with no choice but to visit their GP.

More than a third admit they will endure conditions for as long as three weeks before seeking treatment – and 27 percent will wait even longer.

But more than a quarter of men regret not getting a health check-up sooner when they felt unwell.

Dr Naveen Puri, a lead physician at Bupa Health Clinics, said: “We know that some people get nervous or feel uncomfortable about seeing a doctor, but they needn’t be.

“The vast majority of concerns can be treated easily so there’s no need to suffer in silence and endure days or weeks of discomfort.

“I see many male patients each week, and people regularly tell me that they wished they’d taken control of their health sooner. 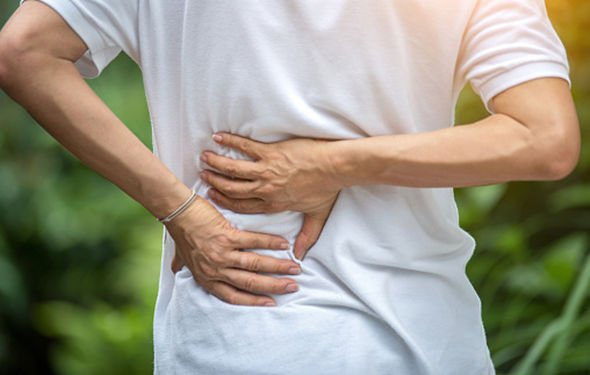 “We know that men can struggle to open up about their health, which is part of the reason we introduced focused male health checks, giving guys more time to talk once they’ve overcome the initial barriers.”

The Bupa Health Clinics study carried out through OnePoll found 40 percent of men have never had a general check-up.

And despite the increasing awareness of prostate cancer, almost a fifth don’t know what a prostate is.

Around four in 10 also admitted they have no idea what the symptoms of this form of cancer are.

Dr Puri added: “As men we need to normalise the discussions around our health, so that everyone feels confident in seeking support.

“As doctor’s we’re here to help and put you at ease – and it takes a lot to shock us.”