A GREEN scheme offering up to £5,000 to improve your home has been extended for another year.

The Green Home Grant will now run until 2022 as part of the government's ambitious plans to create a "green industrial revolution". 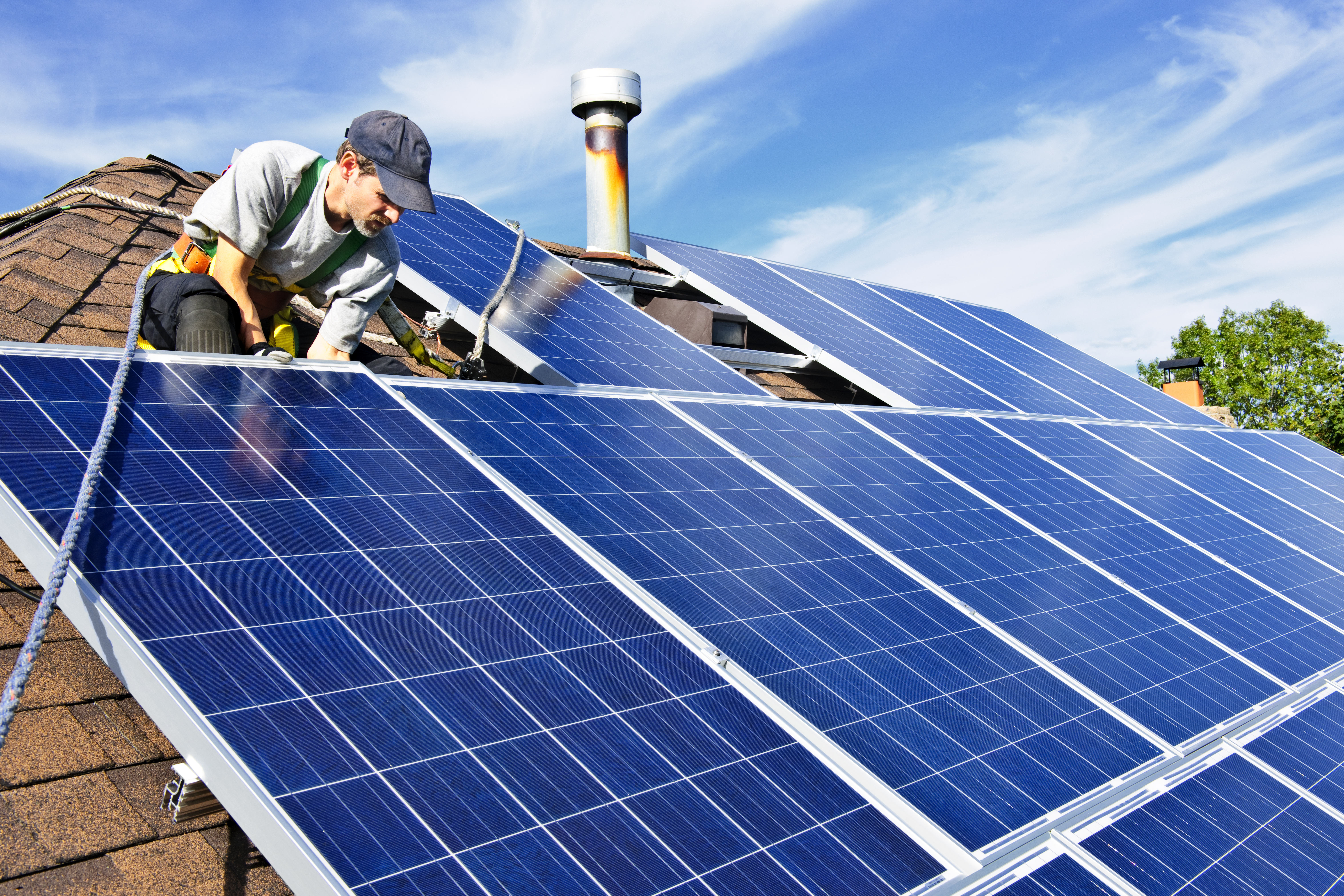 Homeowners can get £5,000 in energy saving vouchers to help them insulate their homes.

The vouchers can help cover the cost of work to a property to make it more energy efficient, such as adding insulation and draught proofing.

A recent poll suggests that half of homeowners want one but many have run into trouble when trying to find tradespeople to do the work.

One homeowner branded the scheme a joke and another found just six suppliers in the whole of Cornwall while Martin Lewis called it a flop with just 1 in 6 able to find an installer.

To get the vouchers homeowners must get a quote for the work from at least one approved tradesperson, but ideally three so they know they are getting the best value.

The government has previously said that over 1,000 companies have already signed up to be part of the scheme and that there were "more registering every day".

The work needed to be scheduled before the scheme's end date of 31 March next year so the extension will give homeowners more time to take advantage of the scheme.

The government says the initiative could save households more than £200 annually on energy bills, as well as reducing their carbon footprint by cutting 700kg of CO2 a year.

What are the vouchers?

The grants – confirmed on July 8 in the mini-Budget – will be part of a wider £3billion investment in green technology, with the UK aiming to go carbon neutral by 2050.

The vouchers are worth up to £5,000 for homeowners. The government will cover at least two thirds of the cost that homeowners in England spend on green upgrades up to this amount.

This means a householder would pay £1,320 of a £4,000 bill for cavity wall and floor insulation for a semi-detached or end-terrace house, while the government would pay the rest of the bill costing £2,680.

But households on low incomes can receive vouchers covering 100% of the cost of the improvements, up to a maximum of £10,000.

How do I qualify?

Any owner occupiers or social or private landlords in England can apply.

New-build properties that have not been occupied before are not eligible.

People who qualify for the low-income scheme (who get the bigger grant of upto £10,000) must receive at least one of the following benefits:

Landlords can't apply for the low-income part of the scheme.

What work is covered through the Green Homes Grant?

To qualify for the scheme, you must be installing at least one of the following "primary" insulation or low carbon measures.

If you use the voucher for any of the above, you can also use it to cover the following "secondary" tasks:

The voucher does not cover the cost of:

How does the Green Homes Grant scheme work?

Homeowners and landlords must first check they are eligible using the government website.

You then need to check what work you could get done.

Then find a certified tradesperson and get a quote before you apply for the voucher.

You can check which work you can get done by going to the Simple Energy Advice (SEA) website and get advice about which energy saving measure would suit your home best.

Based on information you provide about your home you'll be shown different options. These will include the cost of the work and the value of the savings it will provide each year.

You will be sent a list of tradespeople who are registered with TrustMark or Microgeneration Certification Scheme (MCS) (schemes which list construction workers approved by the government) in your local area to carry out the work.

Tradespeople have to register for TrustMark or MCS accreditation themselves to take part in the scheme and benefit from the work.

You should get at least three different quotes for the work so you know you're getting the best value for money.

You should only agree for the work to go ahead once your application for the voucher has been accepted.

The voucher must be redeemed and the work scheduled to be completed before 31 March 2022.

Be wary if you've been called saying you're eligible for a Green Homes Grant as fraud prevention scheme Cifas says it's received reports of scammers trying to con people out of money by pretending to be part of the scheme.

Who can apply for one?

Homeowners and landlords, either social or private, in England can apply.

One homeowner who wanted to upgrade her home called the scheme pointless after finding she couldn't apply.

Martin Lewis weighs in on whether it’s cheaper to leave the heating on all day or switch it on when needed.