Gina Miller is an entrepreneur and activist who has made her name when she launched a court case against the British government in 2016 over its authority to implement Brexit without approval from Parliament. Recently, Ms Miller hit the headlines once again after she challenged the government’s decision to suspend Parliament before the Brexit deadline. Today, she won her second legal challenge after the Supreme Court ruled in her favour saying proroguing Parliament on September 10 was unlawful. But who is Gina Miller and what is her net worth?

Who is Gina Miller and how much is she worth?

Entrepreneur Gina Miller was born in Guyana before she attended boarding school in Brighton.

Ms Miller married her first husband aged 20 and they had a daughter together who has severe learning difficulties. 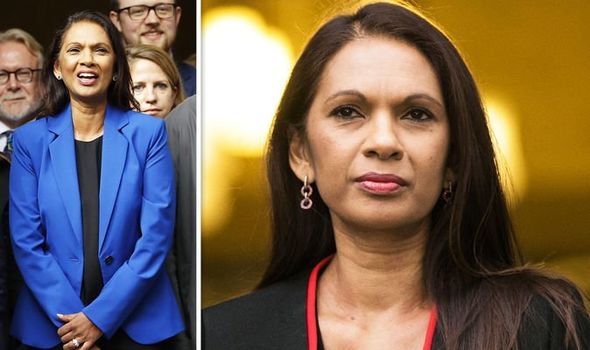 In the early 1990s she set up her own marketing company, divorced her first husband, and married John Maguire before they later divorced in 2002.

In 2005 she married Alan Miller, the successful co-founder of a wealth management firm.

The couple live in a house in south west London, which was purchased five years ago for £7million. They also own a holiday home in France.

In total, her husband is said to be worth around £40million. Gina Miller’s net worth is not known. 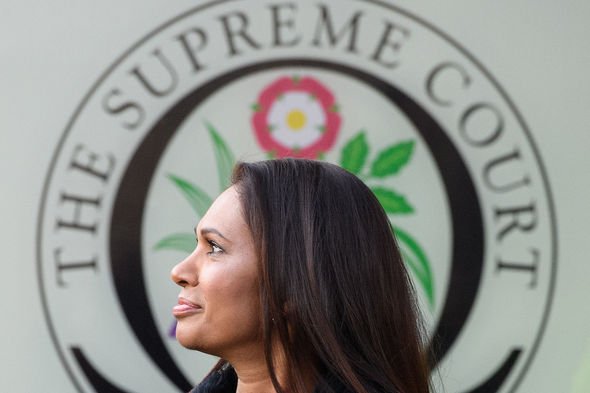 In November 2016, Ms Miller won her first Supreme Court ruling where 11 judges rejected the government’s appeal by a majority of eight to three.

Speaking after the High Court verdict, Ms Miller told the BBC the case was about scrutinising the details of Brexit, such as “how we leave, how they’re going to negotiate, the directions of travel the government will take”.

Today, after Boris Johnson announced he planned to prorogue parliament for five weeks and Ms Miller said she was prepared to revisit the highest courts to “defend Parliamentary sovereignty” judges in Scotland ruled the suspension was unlawful.

The UK government appealed to the Supreme Court against this, and now the two cases are being heard together. 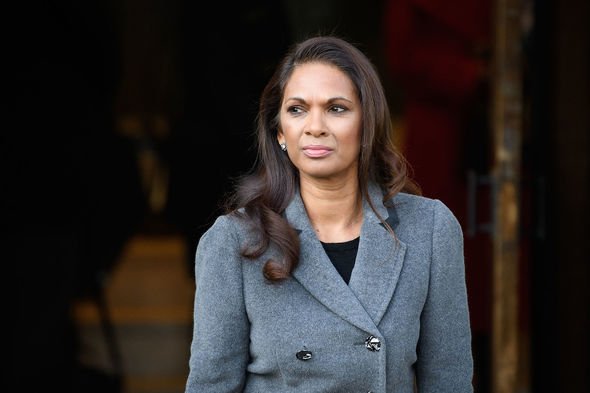 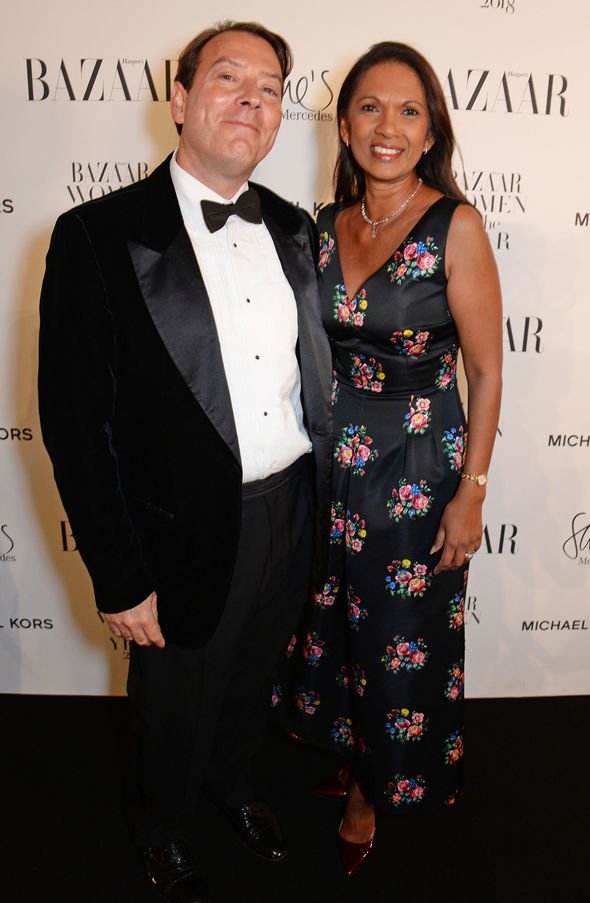 Ms Miller has been labelled as a “remainer to your boots”, but she has described herself as neither a leave or remain campaigner.

In 2009, she co-founded the investment firm SCM Private and launched True and Fair Foundation – formerly known as Miller Philanthropy, with her husband.

The foundation aims to support small charities by providing funding and support.

Ms Miller also launched the True and Fair Campaign in 2012 which campaigns against mis-selling and hidden fund charges in the City of London’s fund management industry.