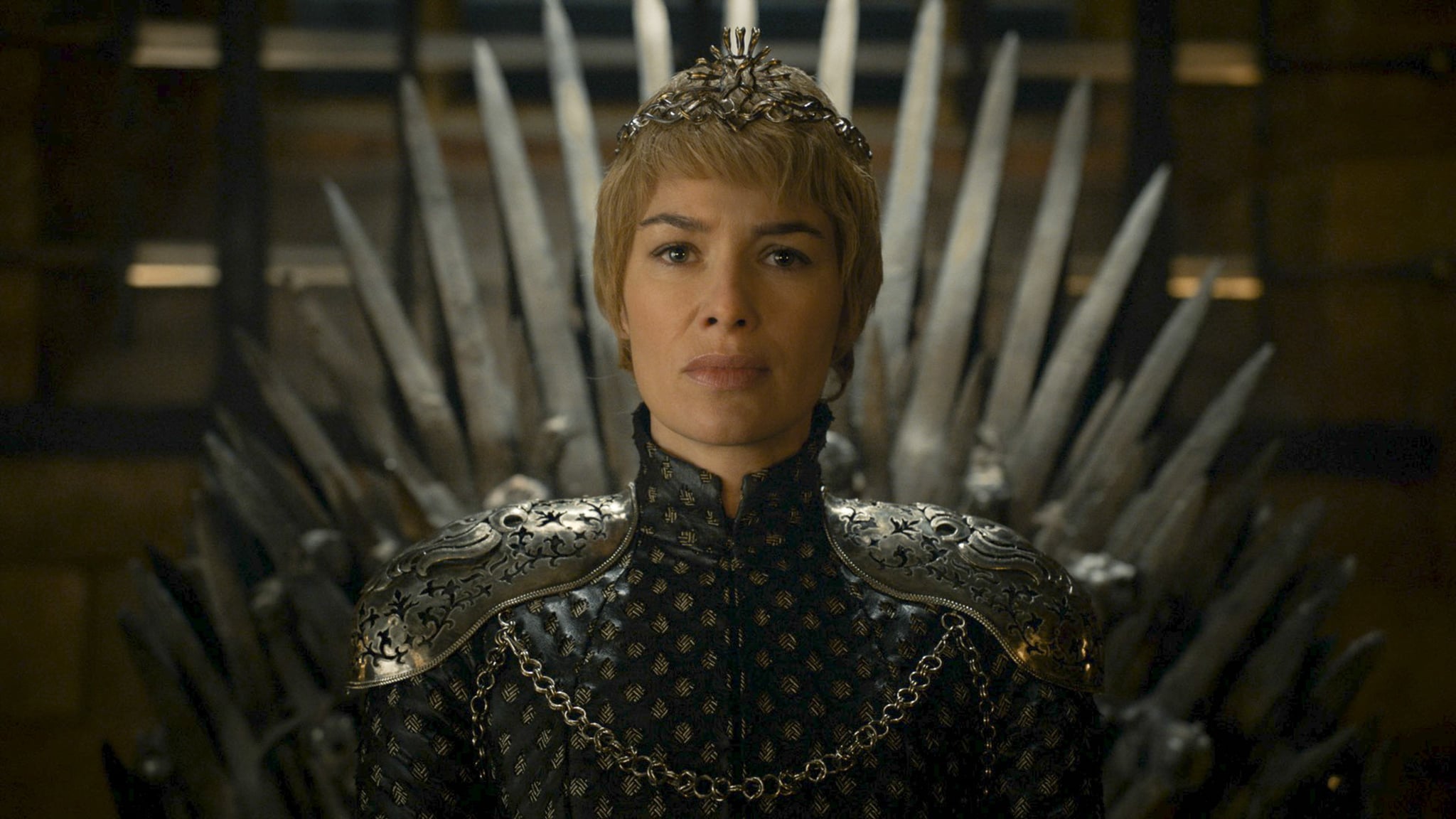 The Game of Thrones season eight premiere is coming our way in 2019, and we’re not going to stop theorizing about the show’s endgame until it arrives. At the end of season seven, nearly every major character is either already in the North or heading that way, which suggests that the first big battle with the Night King will take place near Winterfell. However, there’s one main character who is stubbornly staying in the South, building her own army, and convincing herself that the war in the North won’t make its way to her front door. That character is the current Queen of Westeros, Cersei Lannister, and a compelling theory from Reddit user unknownroad0002 suggests that her stubbornness is going to lead to a major twist in the final season. Cersei’s decision not to form an alliance with Jon Snow and Daenerys could lead to the Lannister Queen earning a new title — the Night Queen.

As unknownroad002 points out in their detailed theory, the Night King is now in possession of a dragon. He no longer has to be beholden to land travel, which means he can split his army, or even leave them to fight one battle while he recruits more members of his undead army elsewhere — like, say, in the South. Currently, Cersei has Euron Greyjoy fetching the Golden Company to help bolster her army. These fierce warriors would make excellent recruits for the Night King’s ranks. If he can turn them before they reach King’s Landing, then he will have major leverage when it comes time to take his seat in the capital. Remember, way back in season two, Daenerys has a vision of King’s Landing burned and covered in snow. One way that vision could come true sooner rather than later is if the Night King surprises everyone and launches a two-pronged attack in the North and the South. 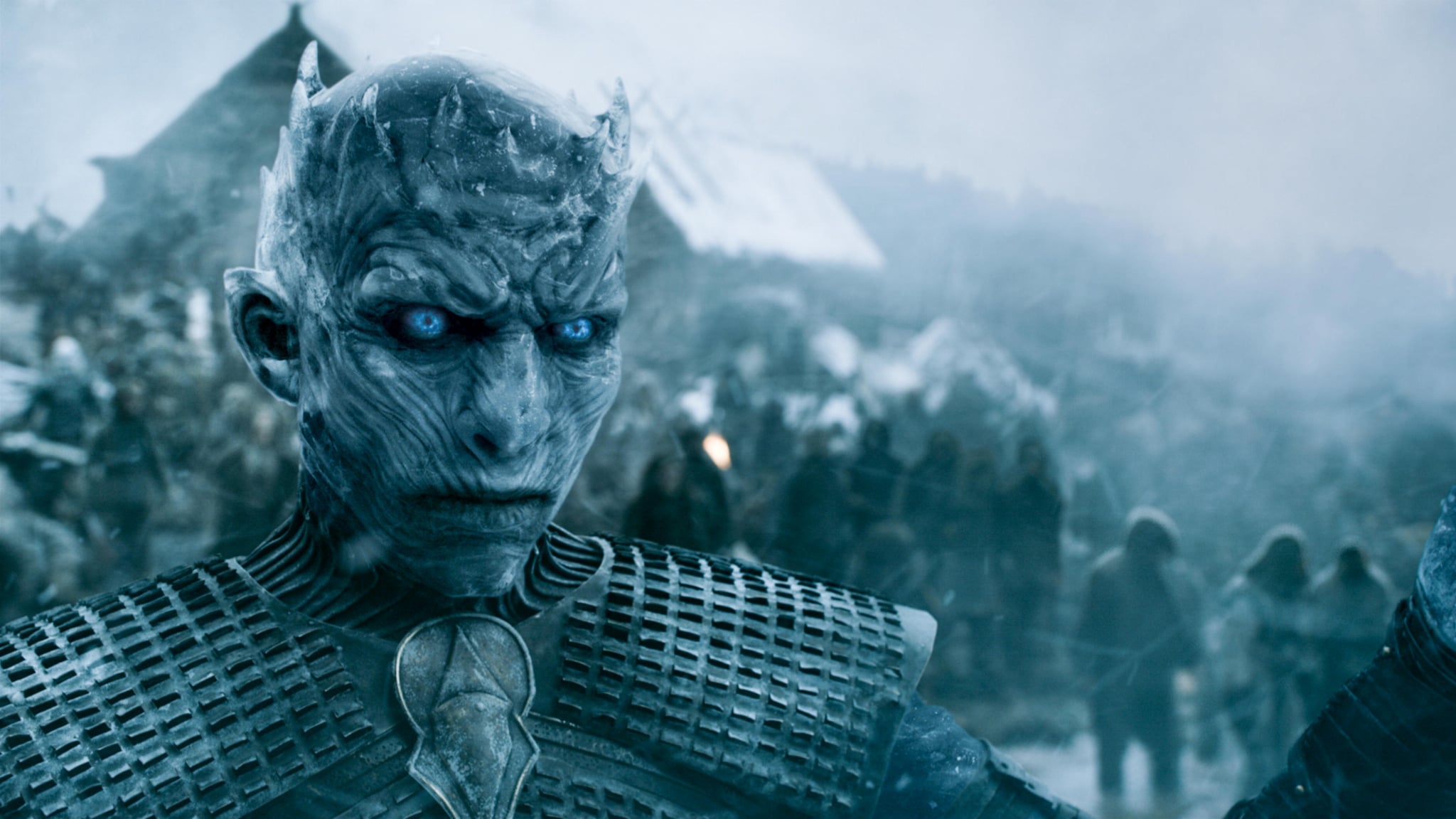 But how does that equal Cersei becoming the Night Queen, you ask? After all, the Night King hasn’t exactly expressed a desire to settle down and become a family man. It’s also worth noting that the exact process that created this ice-loving creature in the first place hasn’t been fully explained. All we know for sure is that it involves the Children of the Forest shoving dragonglass into the heart of a normal man. However, one member of Cersei’s court has already mastered the art of reanimating corpses. If not for Qyburn and his mad scientist ways, Cersei wouldn’t have the Mountain to protect her. And just as he was the key to creating the zombie Mountain, Qyburn may also play a role in bringing back Cersei from the dead.

Cersei has her own prophecy looming over her. The fortune teller Maggy told a young Cersei that she would bear three children, and that she would bury them all. We’ve watched that prophecy unfold over the course of the series, but in season eight, it’s revealed that Cersei is expecting another child with Jaime. The reveal was a curveball to be sure, and one that seems to be about ensuring Cersei’s only goal is protecting herself and her unborn child. But it’s just as likely that the baby could be her doom.

Whether through a complication or a complicated delivery, Cersei’s pregnancy could result in her death, but that doesn’t have to be the end of the character. If the Night King arrives in King’s Landing around the same time that Cersei’s life is endangered, he could witness Qyburn bringing her back to life in the same mysterious way that he revived the Mountain — perhaps with dragonglass? Seeing this, the Night King may very well decide to take a bride for the same reason so many marriages begin in Westeros: for political reasons. The Night King and the Night Queen would form a fearsome alliance, one that the army led by Daenerys and Jon in the North would have a hard time bringing down. As the Reddit theory points out, Jon marvels about the number of people residing in King’s Landing in season seven for a reason. And that reason might very well be because winter will be coming for each and every one of those southerners soon, and that includes Cersei.

It would be poetic in a way. All Cersei has ever wanted is to be queen, and as the Night Queen, she would have a power that defies death itself. What else could she possibly ask for?