Leah McSweeney assumes she’s ‘not coming back’ to ‘RHONY’

“Reinhold and I continue to care deeply for one another and remain close friends in what will be a very amicable divorce,” Slaine, 58, tells us in a statement.

The former Bravo star and the German-born tech executive tied the knot in 2018. Gebert last appeared on Slaine’s active Instagram page in a July 2020 selfie, shortly after the couple celebrated the two-year anniversary of their beachside wedding.

“Happy 2nd Anniversary to my best friend, my love, and the man who taught me how to make very day count!” Slaine captioned a since-deleted post. “#beachwedding #bride #groom.” 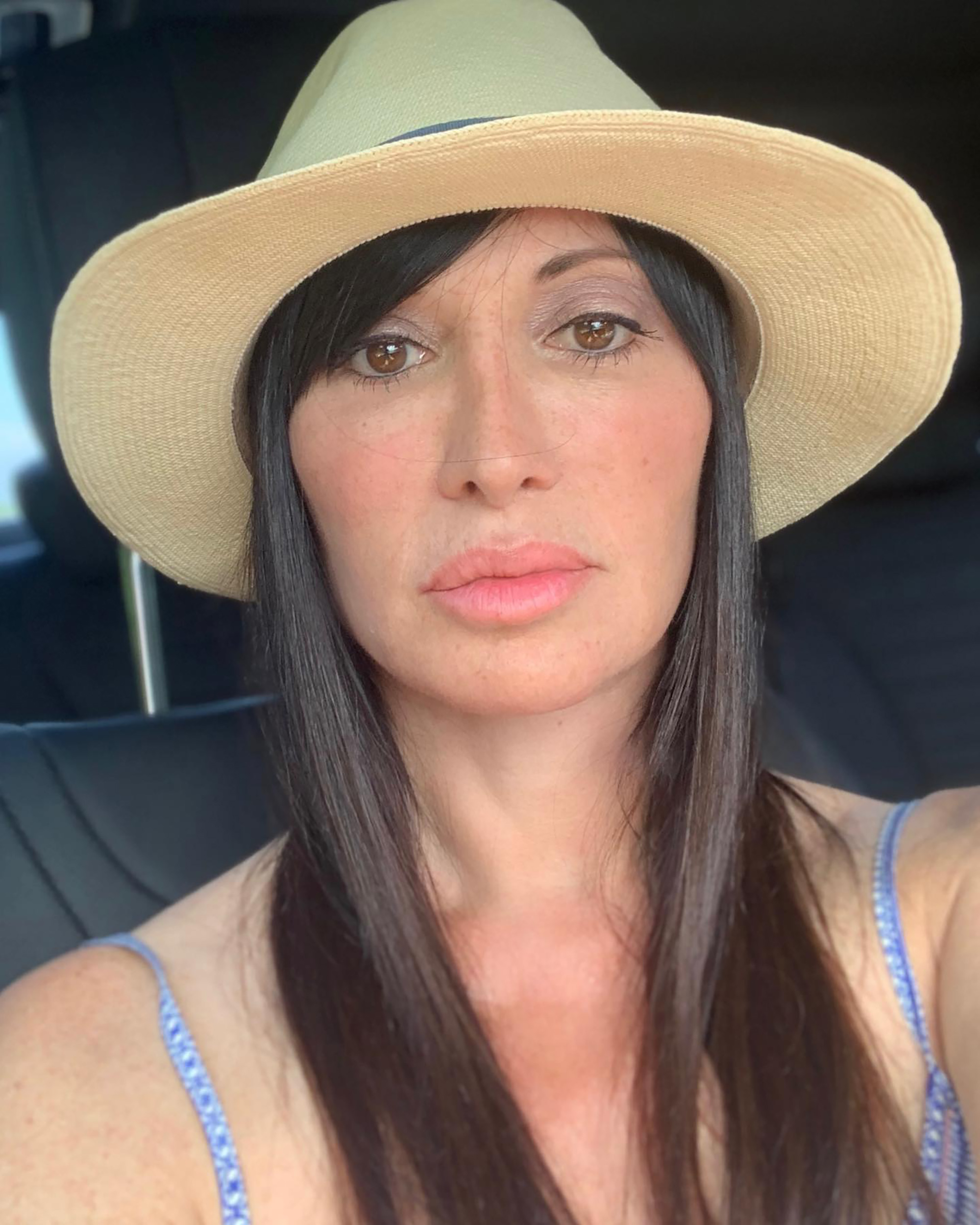 At the time, several of Slaine’s “RHONY” pals expressed support for her romance with Gebert.

As of Friday afternoon, Slaine’s Instagram profile pic remains a glamorous solo shot from her nuptials with Gebert.

Fans of the Bravo series will remember Slaine from 2020’s Season 12, when she appeared as a “friend of the Housewives” alongside full-time cast members McSweeney, 39, Luann de Lesseps, Ramona Singer, Tinsley Mortimer, Sonja Morgan and Dorinda Medley. 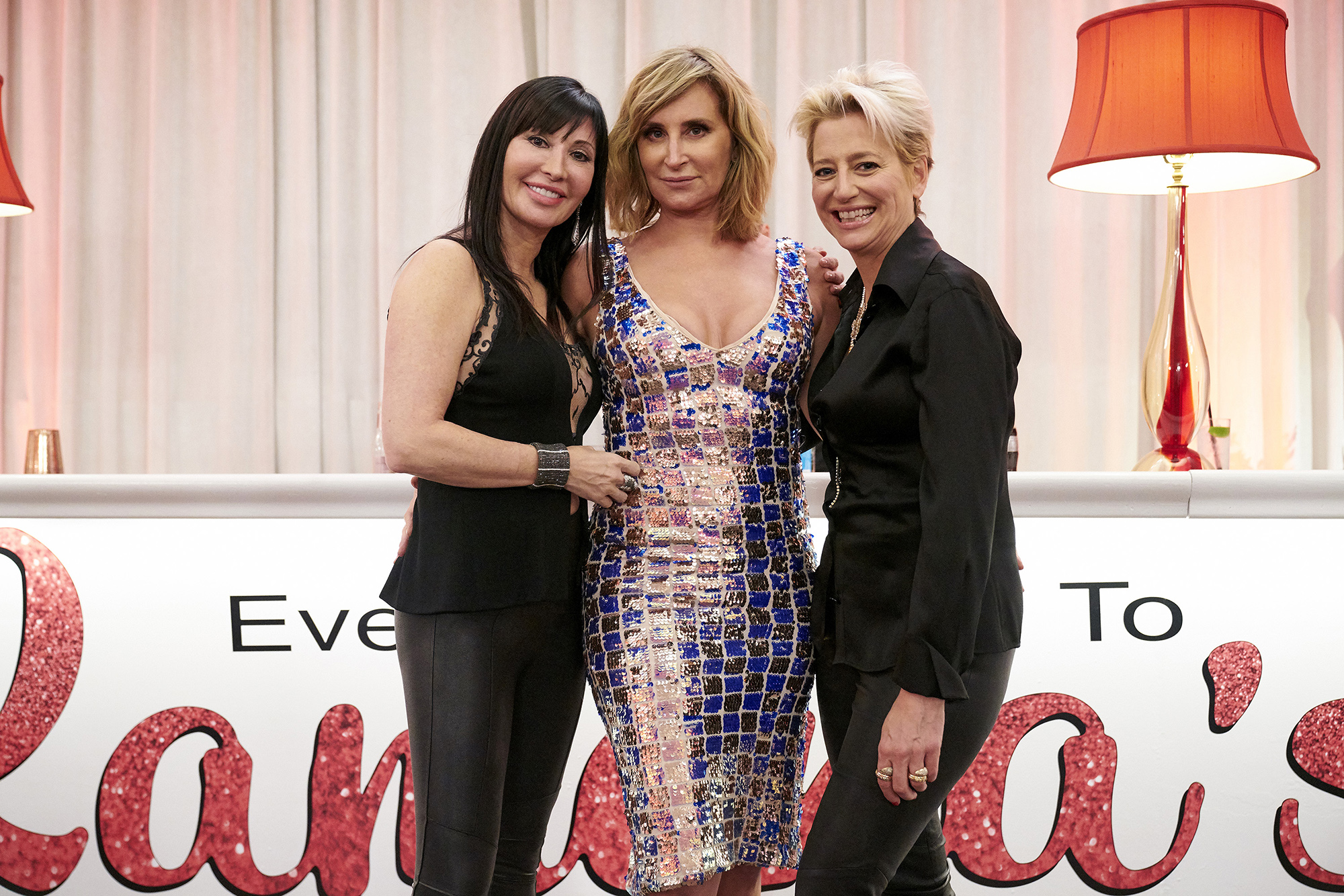 Though Slaine was married to Gebert at the time of filming, their relationship was not highlighted on “New York City.”

Prior to Gebert, Slaine was wed to fallen Galleon Group hedgie David Slaine. After more than two decades of marriage, the Slaines officially divorced in 2013. They originally separated in 2007.

David, 62 — with whom Elyse shares adult daughter Niki — made headlines in the early aughts for engaging in illegal insider trading from which he made a $500,000 profit.

David subsequently pleaded guilty to conspiracy and securities fraud in December 2009, cooperating with the feds to avoid up to 25 years in prison. He was handed 300 hours of community service instead. 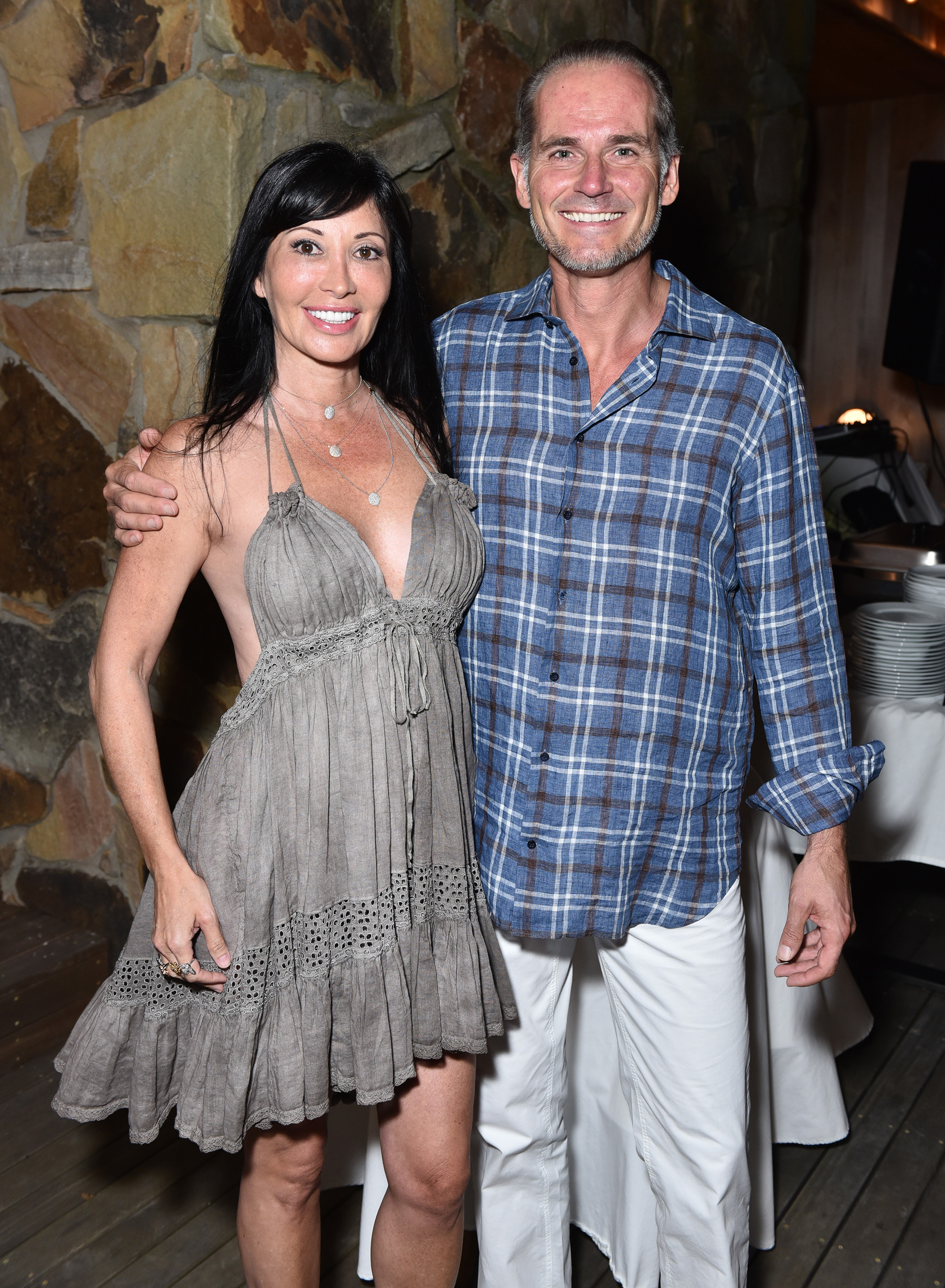 David notably acted as an undercover informant for the FBI from 2007 to 2009, his tips ensnaring numerous Wall Street traders, analysts and consultants — including his former Galleon boss, billionaire Raj Rajaratnam, who received an 11-year prison sentence, the longest term ever at the time for inside trading.