The action has been taken by the American Securities and Exchange Commission (SEC) after the pair failed to disclose they'd been paid for promoting an initial coin offering (ICO) run by a company called Centra Tech. 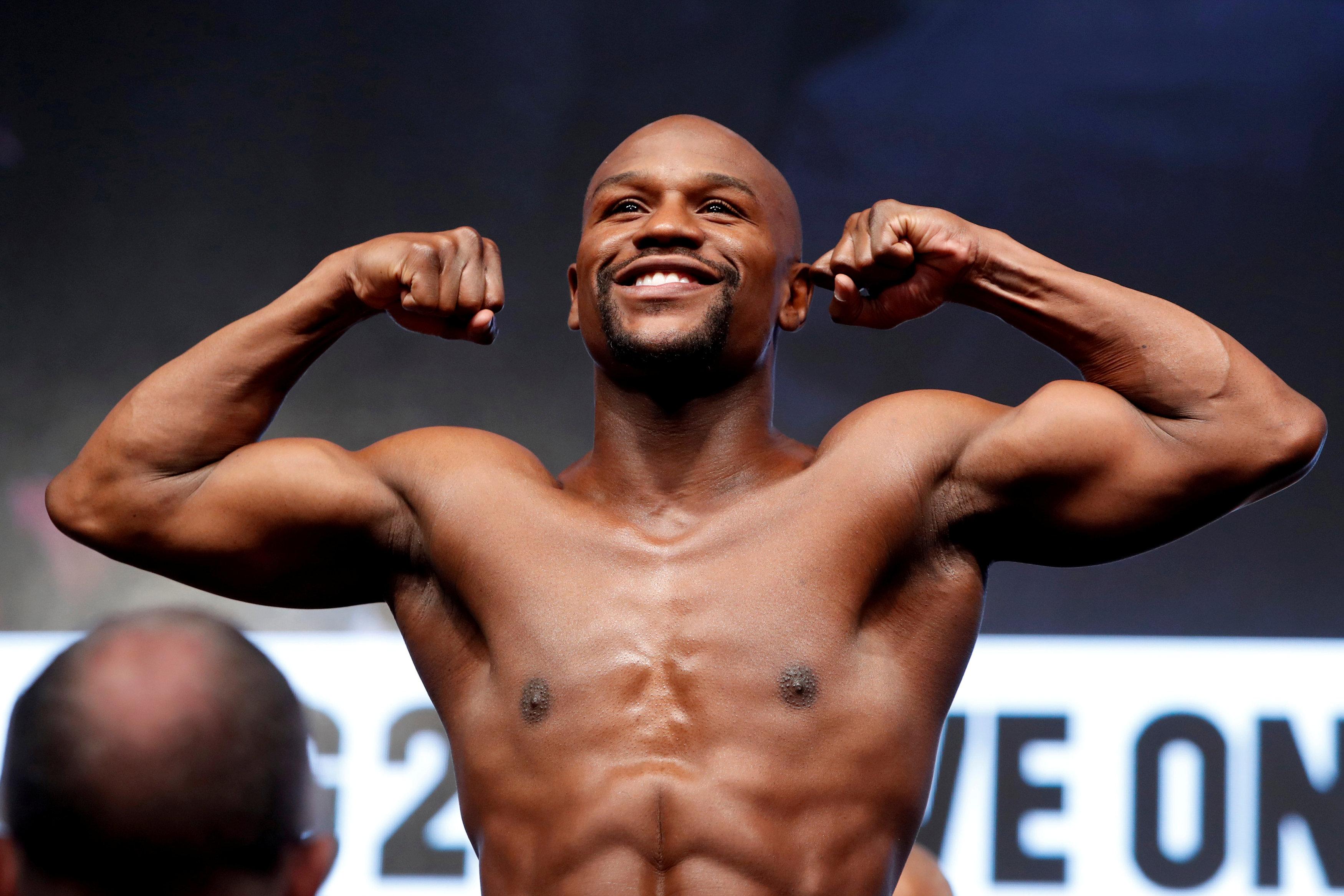 Mr Mayweather promoted the project on Twitter and Instagram, telling his followers on Twitter in September 2017: "Centra's ICO starts in a few hours. Get yours before they sell out, I got mine."

Meanwhile, Mr Khaled called the company and its products a "game changer" to his millions of social media followers.

The SEC says the pair haven't admitted or denied its findings, but does say they've agreed to pay a fine.

What is an ICO?

With ICOs, investors exchange their cryptocurrency for a "coin" or "token" related to a specific firm or project that the company is working on in the hope that it'll turn out to be a good investment.

But the UK's financial watchdog, the Financial Conduct Authority, issued a warning about ICO tokens in September 2017.

It said that like cryptocurrencies in general, these tokens can be “extremely volatile and vulnerable to dramatic changes” and in some cases, have no value at all.

In addition, Mr Mayweather agreed not to promote any similar investment schemes for three years, and Mr Khaled agreed to a similar ban for two years.

"With no disclosure about the payments, Mr Mayweather and Mr Khaled's ICO promotions may have appeared to be unbiased, rather than paid endorsements."

Steven Peikin, enforcement division co-director added: "Investors should be sceptical of investment advice posted to social media platforms, and should not make decisions based on celebrity endorsements.

""Social media influencers are often paid promoters, not investment professionals, and the securities they’re touting, regardless of whether they are issued using traditional certificates or on the blockchain, could be frauds." 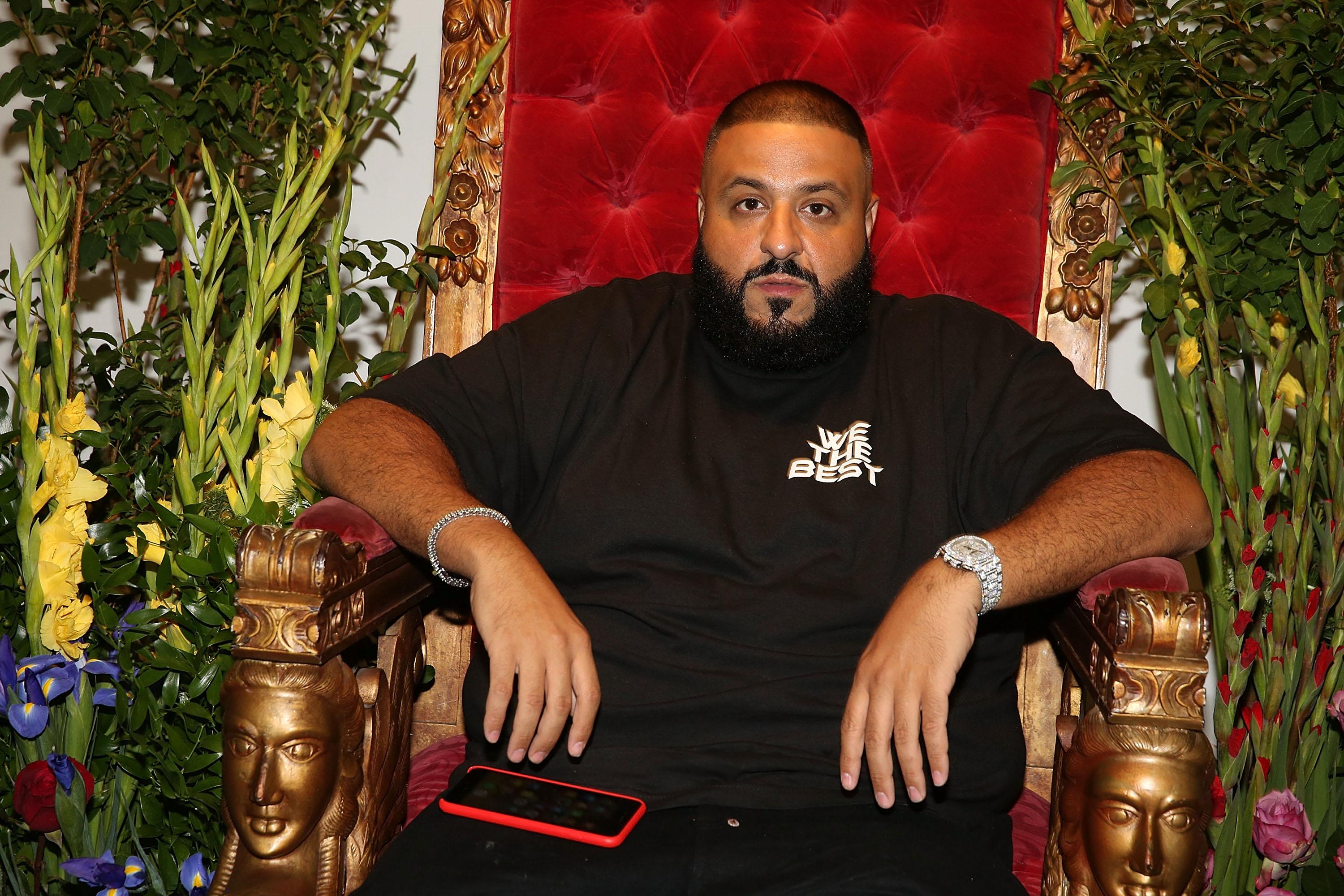 The SEC's investigation into Centra Tech is still on-going.

Centra Tech co-founders, Sohrab "Sam" Sharma and Robert Farkas, were charged by the American investment watchdog in April this year with setting up a fraudulent ICO.

In this instance, Centra Tech claimed that the money raised would be use to create financial products – including a debit card backed by Mastercard and Visa that would convert hard-to-spend cryptocurrencies into US dollars or other legal tender.

It raised more than $32million (£25million) from thousands of investors last year.

But the SEC says Centra Tech had no relationships with Visa or MasterCard.

In a blog post that looks to have been written by Centra Tech this August, the company disputed the allegations.

It stated: "We allege, think, and/or believe that the comments from SEC chief of enforcement, Robert Cohen, regarding our technology are down right wrong."

The Sun has contacted the representatives of DJ Khaled and Floyd Mayweather.

In related news, rapper Akon is building a "futuristic" new city in Senegal where the entire economy will be reliant on his cryptocurrency AKoin.

For more on cryptocurrencies, read our piece on what is Bitcoin, why has the price collapsed and how can you buy the cryptocurrency?