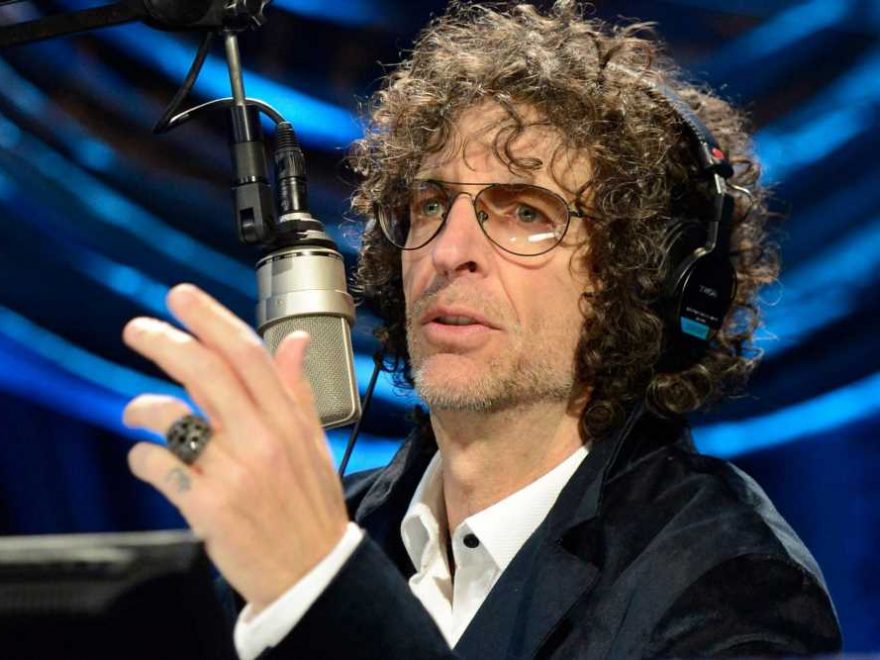 Howard Stern could ‘make millions’ as a painter

Radio jock Howard Stern has finally managed to shock his fans — by taking the entire summer off after signing a new deal with Sirius XM said to be worth $500 million.

It appears the “King of All Media” needs to rest on his enormously wealthy laurels and allegedly negotiated a clause in his new Sirius XM contract to give him a break between the end of June and early September.

But Sirius XM subscribers are revolting, saying Stern — who usually spends time at his Hamptons spread during the summer — has to honor their monthly commitment, lest they cancel their subscriptions.

One fan fumed on Reddit, “Howard Stern taking the whole summer off is bulls–t.

“Howard Stern just announced per his new contract there will not be any new shows after this week until SEPTEMBER. At first he tried to claim they always do this during the summer then pivoted and said this summer off was part of the new deal he made.” 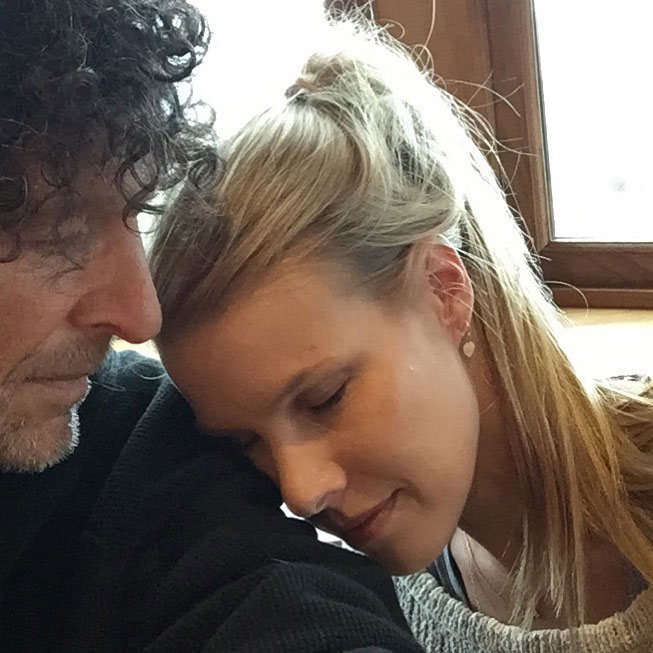 The furious fan added, “Couldn’t take two weeks off? No that would be too fair to his customers.

“I pay $20 a month for SiriusXM and I’m not paying $40 for re-runs. All Stern fans should do this … If I knew the new deal would be like this I would have rooted for Howard to retire.”

In December 2020, Stern signed a new deal with Sirius XM to extend his deal for his long-running show for another five years.

The terms of the deal have not been revealed but it is thought to be in excess of $100 million per year.

Which, therefore — allegedly — means he’s getting nearly $17 million for his two months of summer vacation. Stern, 67, is already said to be worth $650 million.

Stern and his model wife Beth have been very open about their life on the East End of Long Island, adopting many animals and regularly appearing in local glossy Hamptons Magazine.

A source who spends time with Stern in the Hamptons added, “He’s not the shock jock out here, he’s just Howard. He has substantially mellowed.

“He doesn’t want to party, he wants to stay home. He and Beth are more interested in rescue animals, art, photography, and living a happy healthy life.”

Reps for Sirius XM and Stern did not comment.