The Stevens family needs a reunion! Christy Carlson Romano revealed she’s not in contact with her Even Stevens costar Shia LaBeouf.

“I’ve definitely traded social comments with him online,” the 34-year-old clarified to Us Weekly and other reporters at the premiere of The Christmas Chronicles on Sunday, November 18. “But he’s really hard to track down. I think like sometimes he’ll emerge from his artistic state and want to connect with people from his past. We were gonna do a reunion, and I think he was only in town for a certain amount of time, but I was filming a movie in Florida, and this was in July. So we keep missing each other, but we always wish each other the best.” 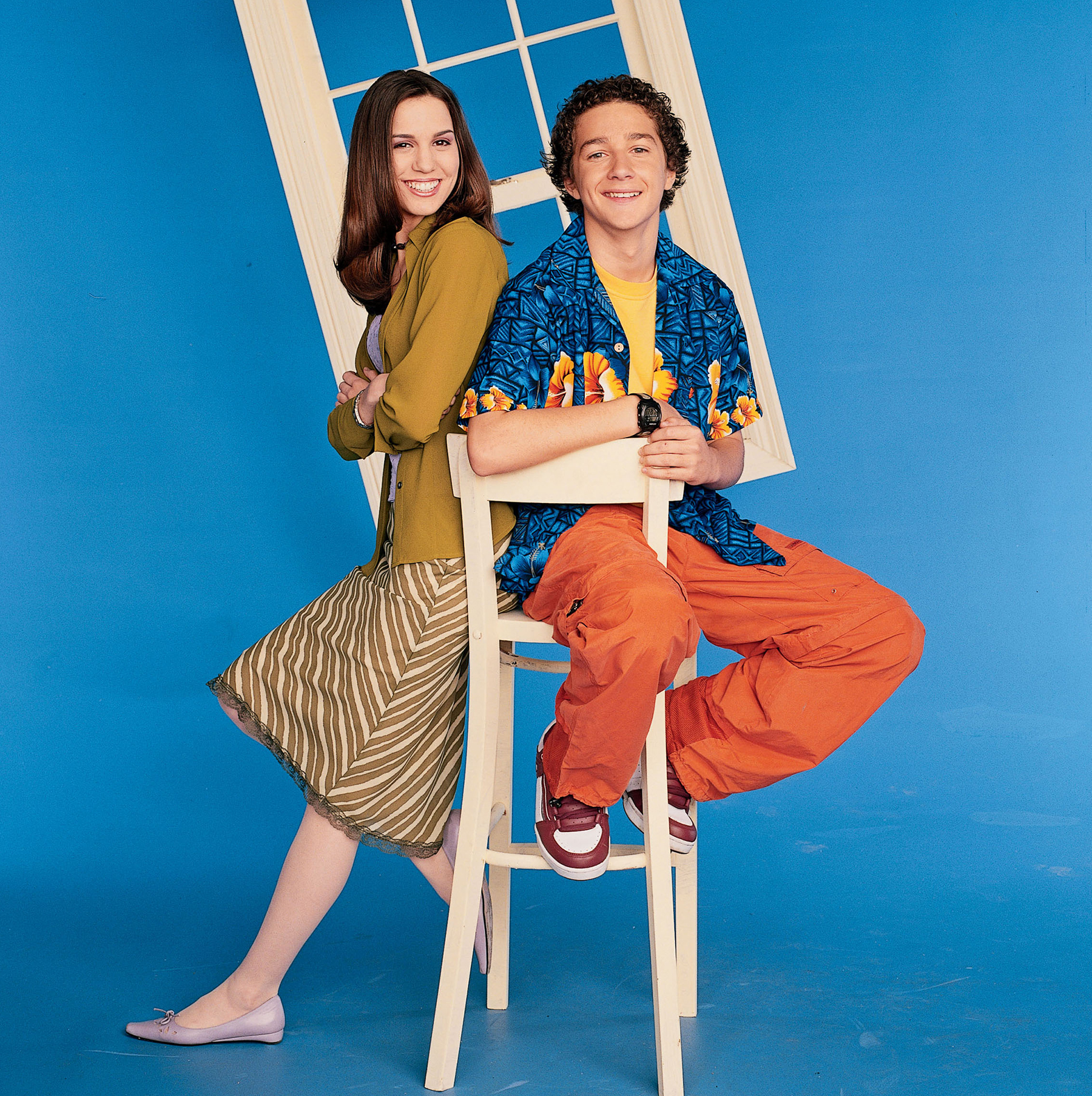 Reflecting on the Disney Channel sitcom, the actress said it’s “nuts” that it’s already been 18 years since its premiere — and told reporters she would be “totally” onboard for a reboot.

“I think it could be super great if we could do it where I come back and then I have two children and maybe it’s like a gender swap where the girl is more like the Shia LaBeouf character and the boy is more of the type A,” she mused. “It’s up to Disney, I know there’s a lot of changes happening right now at Disney, so we’ll just have to wait and see, and maybe they’ll realize that it could be a really good idea. And the fans are so great.”

Carlson also said it’d be “epic” if the reboot happened and LaBeouf made a cameo.

Meanwhile, the Connecticut native is jazzed about the upcoming Kim Possible TV movie, a live-action adaptation of the 2000s-era Disney Channel show on which she voiced the titular teen spy.

“I have a part in it,” she confirmed at the event on Sunday. “It’s weird — I don’t know if I’d call it a cameo or a part, because it’s something that comes throughout the movie. So it’s a little bit more than a gratuitous cameo; it’s more like a fun part. I’m excited about it.”

The Kim Possible movie is slated to premiere on Disney Channel in 2019.

With reporting by Kayley Stumpe