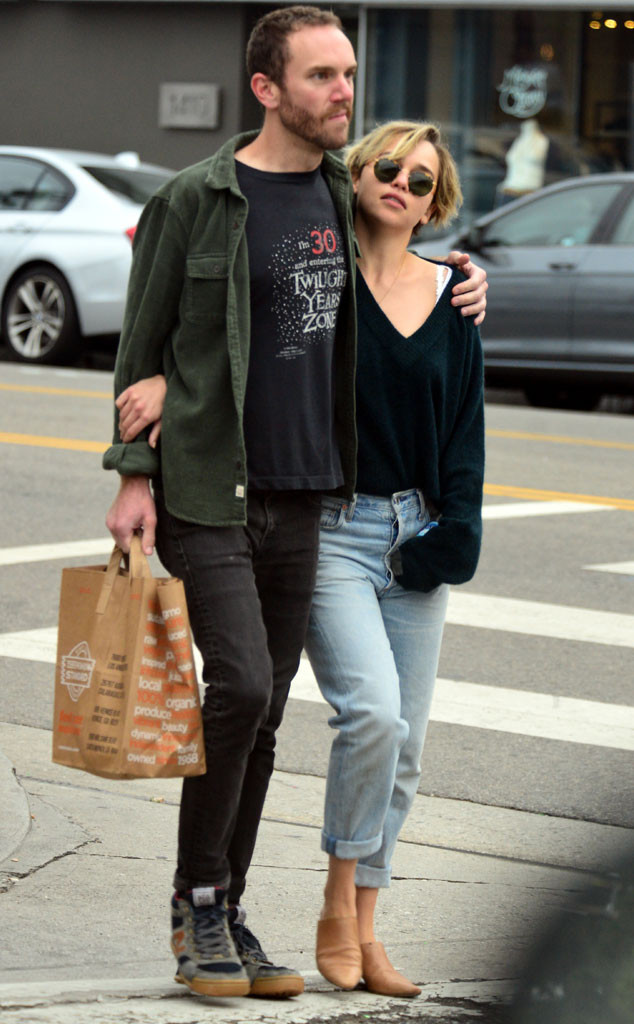 It appears that Emilia Clarke and Charlie McDowell are officially an item!

The 32-year-old Game of Thrones star and the 35-year-old writer and director were spotted out together for the first time, running errands together over the weekend in Venice, Calif. On Sunday, cameras captured the couple getting some groceries at Erewon together. Photos show the couple packing on the PDA during their outing, even sharing a kiss as they walked together.

“They walked along the shops and looked to be very cozy and showing lots of affection,” a source tells E! News.

Clarke and McDowell, who is the son of actors Malcolm McDowell and Mary Steenburgen, first sparked romance rumors in late October after seemingly celebrating her birthday together. 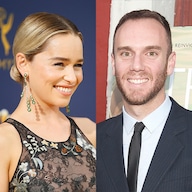 Emilia Clarke May Have Just Confirmed Her Romance With Charlie McDowell

Well that was a birthday I won’t be forgetting in a while. ❤️

Well that was a birthday I won’t be forgetting in a while. ❤️

The duo both posted the same picture on Instagram, appearing to show McDowell kissing Clarke on the cheek. McDowelll captioned his post, “Happy birthday, E.”

While Clarke wrote, “Well that was a birthday I won’t be forgetting in a while.”

Prior to his romance with Clarke, McDowell had been previously linked to actress Rooney Mara. As for Clarke, she tends to keep her relationships very private, but she has briefly opened up about her past relationship with Seth MacFarlane.

Talking about dating someone in the public eye, Clarke told Glamour in 2016, “Well, a con is you have strangers giving you love-life advice like, ‘I’m a big fan of the show, and I’m not sure what you’re doing with that guy,’ which I didn’t react well to. That happened in New York when Seth and I were together. This guy started to give me advice: ‘Can I get a selfie? And by the way…’ Unh-unh, bro.”