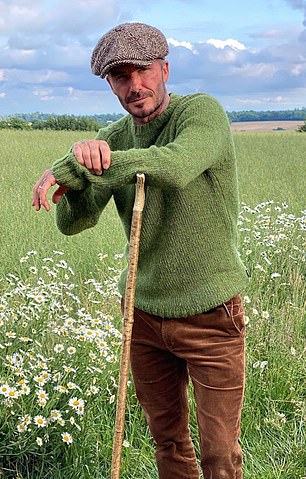 I hear the former England captain has just appointed as his right-hand woman someone who could make even Posh Spice, his wife Victoria, feel a little insecure socially.

She is Loulou Dundas, daughter of Lord Bruce Dundas, who will be head of communications at David Beckham Ventures.

Her role will involve promoting Beckham’s work with companies including Adidas and Tudor watches, which has helped him and Victoria amass an estimated £370million fortune.

‘It’s a fascinating appointment and reflects the circles the Beckhams now move in,’ a source tells me.

She helped him organise the wedding of the Queen’s grandson Peter Phillips.

Old Etonian Peregrine staged the Beckhams’ wedding reception at which the couple were seated on golden thrones. 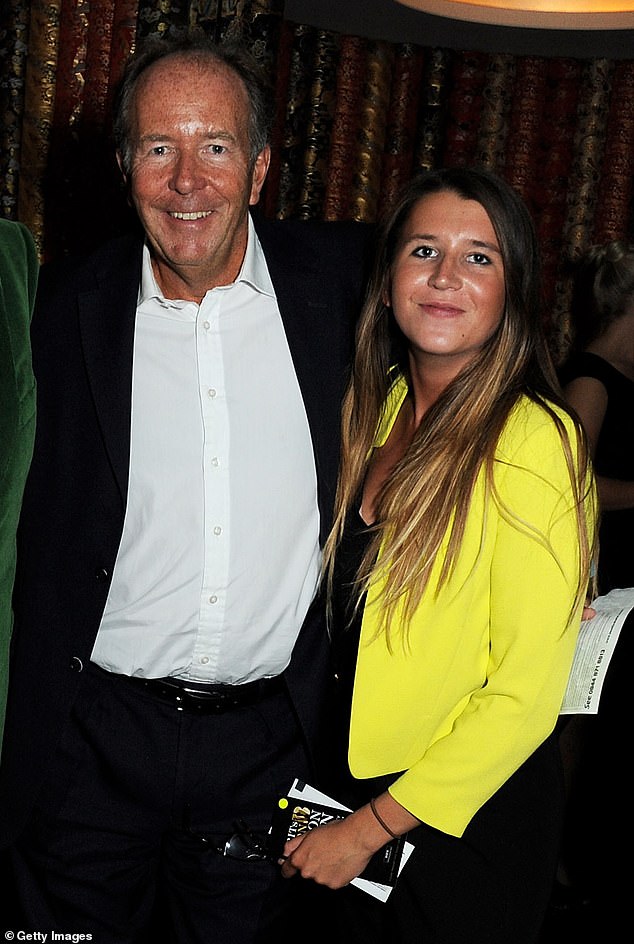 Loulou Dundas, daughter of Lord Bruce Dundas, (father-daughter pictured together ) will be head of communications at David Beckham Ventures

Fiona Shaw, who plays a conniving MI6 boss in Killing Eve, and was ghastly Petunia Dursley in the Harry Potter films, is too convincing an actress. ‘I was on an aeroplane and the air hostess was really rude to me,’ she discloses.

‘And then I thought, “Oh well, British Airways is going to the dogs”. ‘So I sat down and got on with reading my book.

‘After a while, the hostess came down and said, “I am so sorry. You came onto the plane and my immediate feeling was, I’ve met that woman before and I really don’t like her. And then I realised you are Mrs Dursley. I am so sorry; my children watch Harry Potter.” ’

Shaw adds: ‘So she apologised and I think I got a glass of champagne out it — that paid off.’

Tess toughens up her children

Strictly stingy? Tess Daly and her husband Vernon Kay won’t be handing anything on a plate to their two daughters.

‘They have better opportunities because Tess and I have grafted to make a living, but I’m not giving them anything. I’m not saying, “Right, here’s a trust fund, go and do whatever you want.” No way. They will have to work to make a living — that’s the way I was brought up.’ 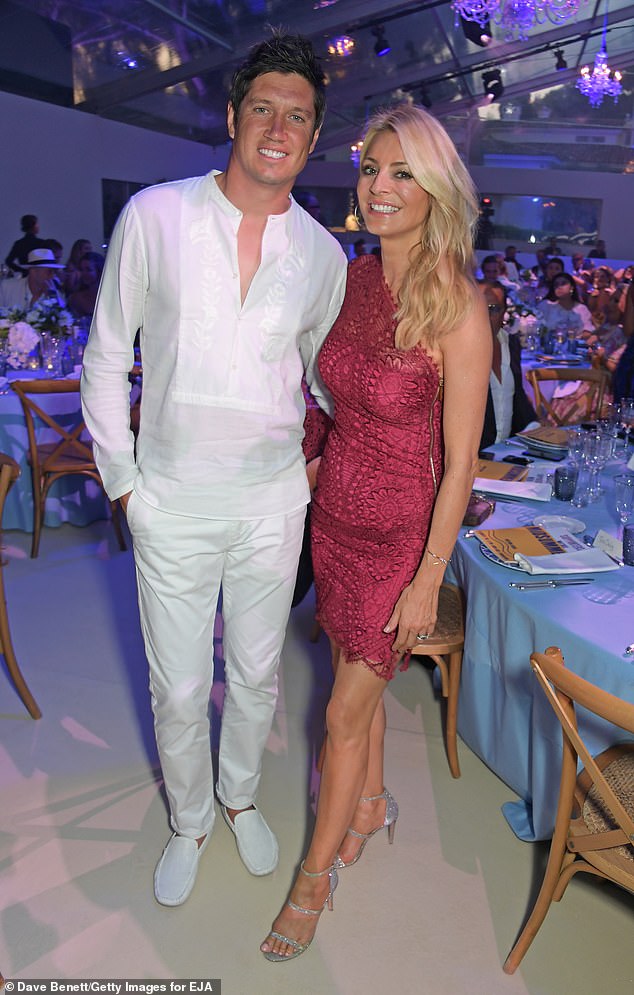