DYSON is axing 900 members of staff in the wake of the coronavirus pandemic.

The company is making 600 UK members of staff redundant and a further 300 across the world. 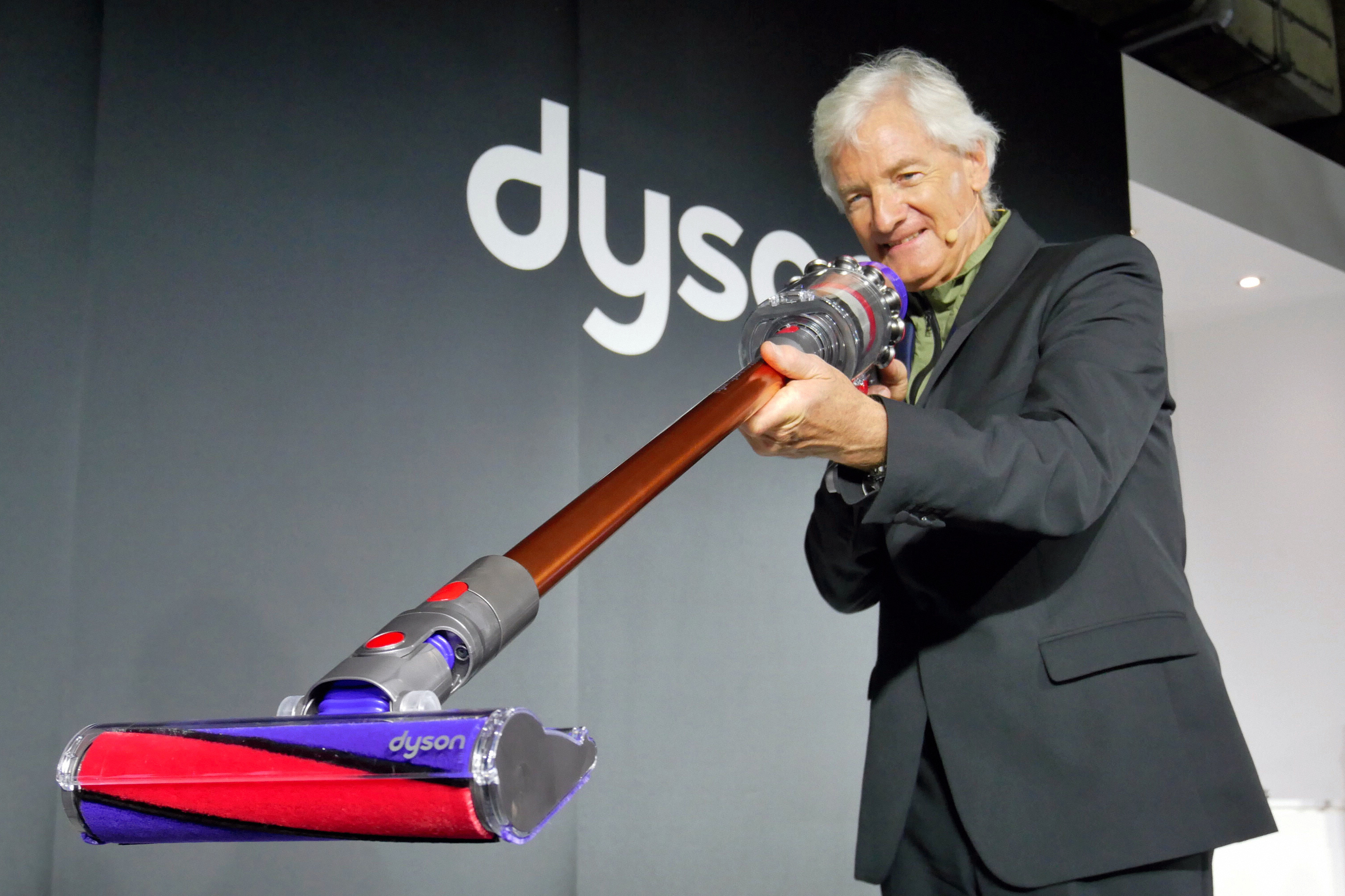 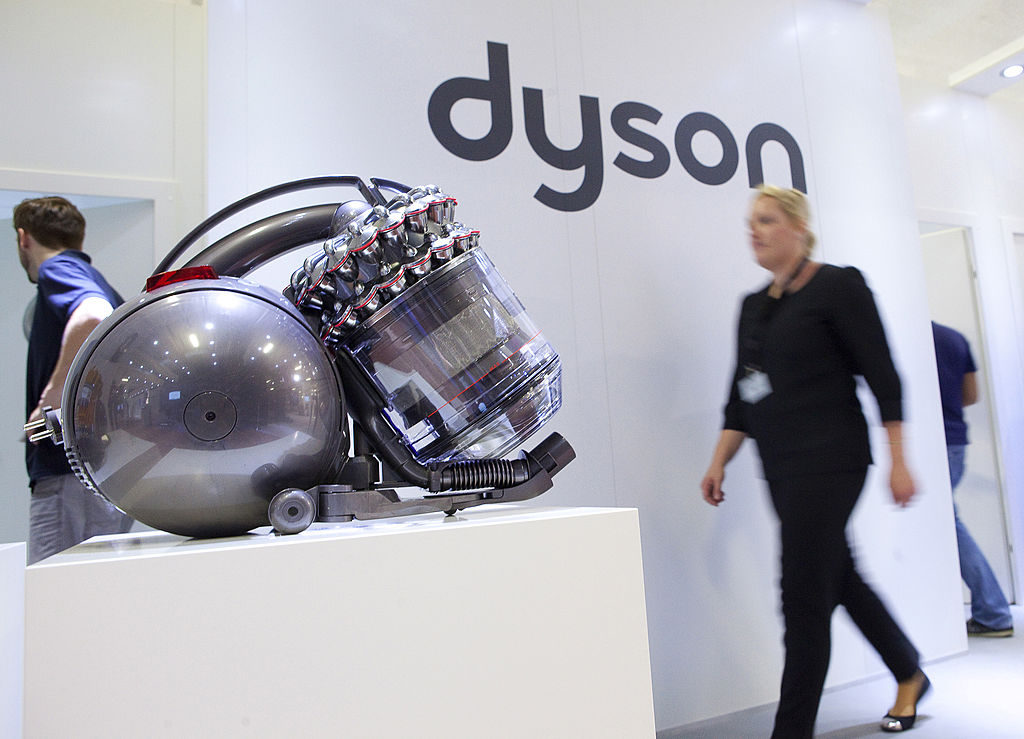 Dyson is owned by billionaire inventor Sir James Dyson who topped the Sunday Times Rich List for the first time this year after increasing his net worth by £3.6bn in a year.

Staff say they were informed of the decision over a Microsoft Teams video call, and given just 45 minutes notice that the meeting was taking place.

Employees, who were not furloughed during the coronavirus crisis, have yet to be given a date when their contracts are up and are expected to continue working while discussions continue.

A furious employee told the Sun: “It’s their whole customer service team that are being made redundancy

“We're all due to receive redundancy packages later today. They have said that they are planning on outsourcing all of our roles as it's cheaper.

“The whole thing is incredibly out of the blue, and just last month we were all told that we were hitting record figures in relation to sales.

“All of us were so proud of how well we had coped with working from home and we made 30% more sales in May this year compared to last year.

“We've been told that a select few will keep their roles however everyone else will be made redundant.

“On our teams call earlier where we were all informed, and many people weren't there because they were not scheduled to work today.

“We all have mixed emotions, I went from being upset to confused to angry.

“When it is announced that the owner of the company is the richest man in the country two months ago and now he's cutting corners by outsourcing his UK based team who all work really hard, it's difficult to not feel personally insulted.

“We've been told that we will be paid slightly more than the UK minimum legal redundancy pay, depending on time with the company and our end dates.”

Those in retail and customer service roles are understood to be the ones who are impacted the most by the cuts as the pandemic has slowed footfall to stores.

A Dyson spokesman said: “The Covid19 crisis has accelerated changes in consumer behaviour and therefore requires changes in how we engage with our customers and how we sell our products.

“We are evolving our organization and reflecting these changes to make us faster, more agile, and better able to grow sustainably.

“These proposals would regrettably result in around 600 redundancies in the UK and 300 in the rest of the world.

“We are fully supporting those who are impacted, finding alternative roles where possible.”

Last year the company outsourced more than 100 back office jobs out of the UK to their new HQ in Singapore.

Previously the privately owned group also said there would be no impact on its workforce in Britain as a result of the move, with only two top executives set to transfer to its new HQ.

In October Sir James also announced that he was scrapping his £500million “fantastic electric car” after it wasnt “commercially viable”.

The company had planned to invest more than £2bn in developing a "radical and different" electric vehicle, a project they launched in 2016. 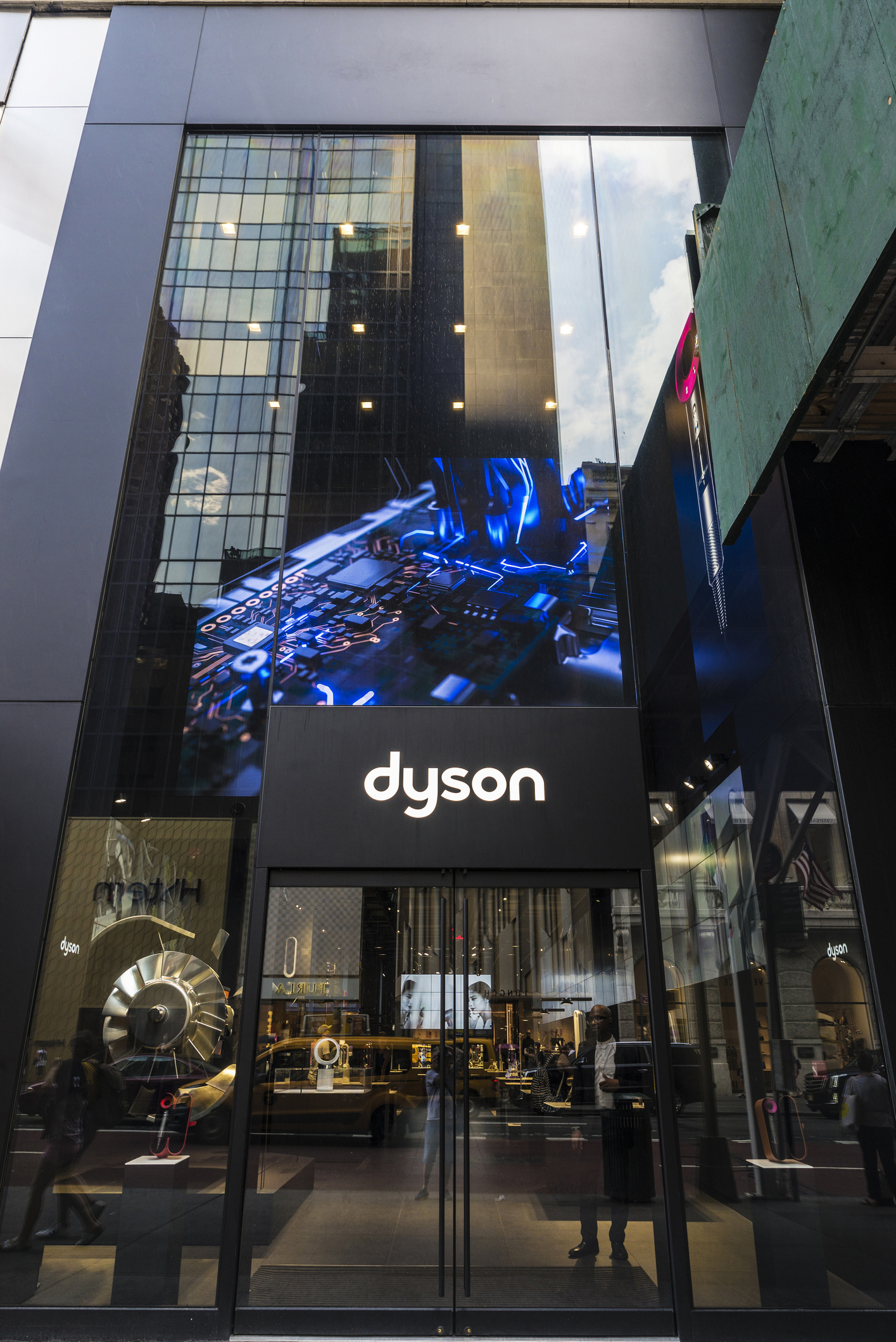