The cheapest is a £14.99 LOL Surprise stocking filler and the most expensive is a pricey Harry Potter Hogwarts Lego set that has an RRP of £84.99. 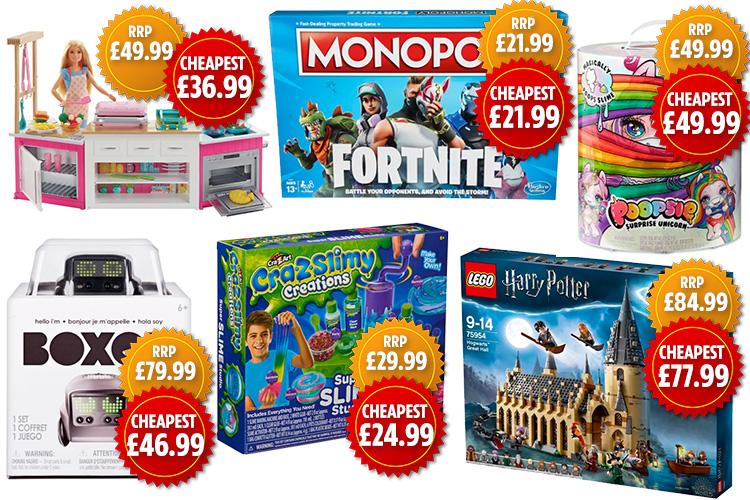 The DreamToys top 12 list created by the Toy Retailers' Association is known as the most reliable bestseller list as it's usually an accurate prediction of what will fly off the shelves this year.

Some of the toys on the list are quite pricey but The Sun has revealed where you can buy every toy  at the cheapest price.

Some retailers are selling toys on the Dream Toys for up to 40 per cent less than the recommended retail price so it's worth shopping around to make sure you don't pay more than you have to.

What are the top 12 toys for this year? 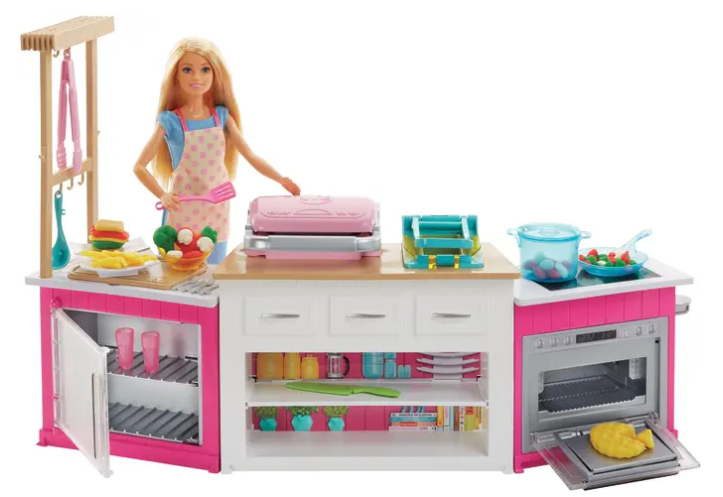 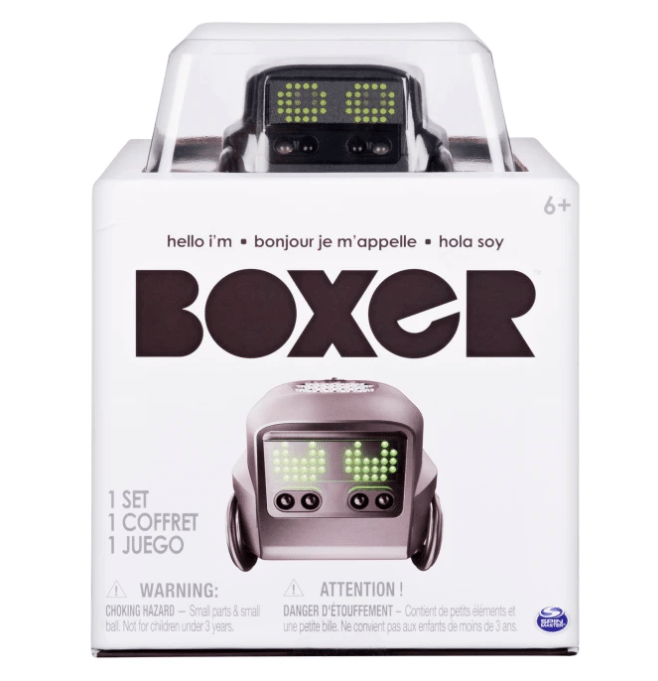 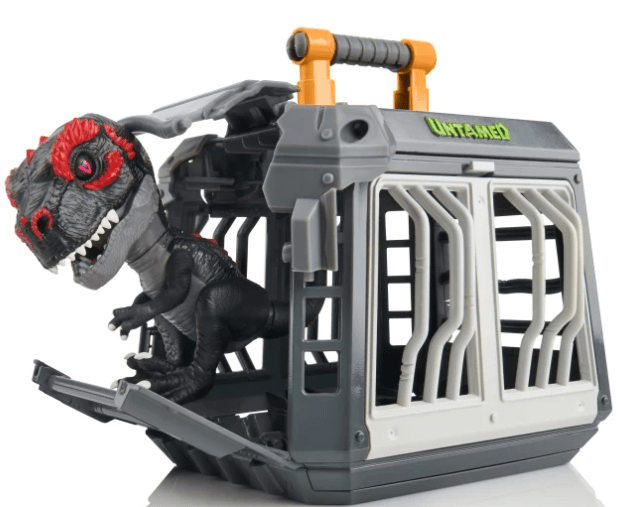 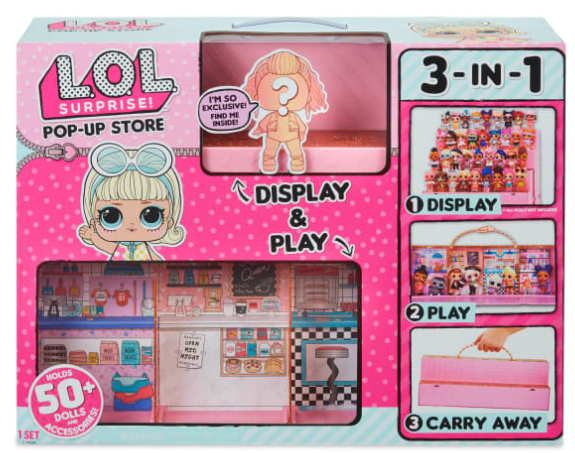 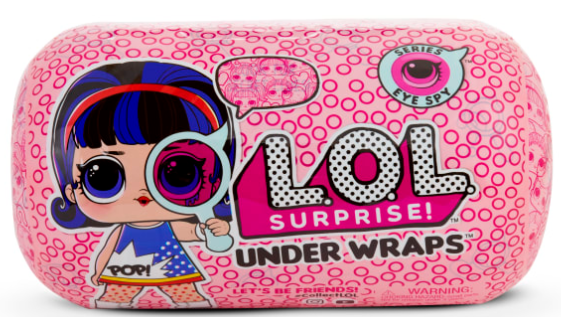 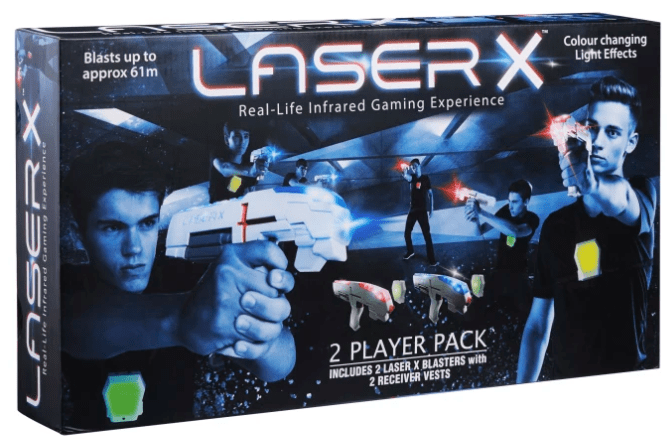 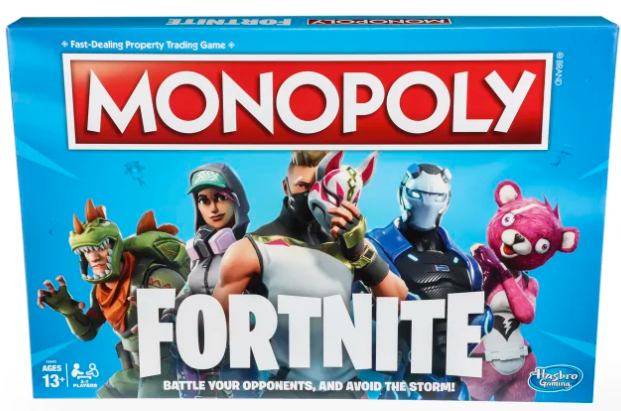 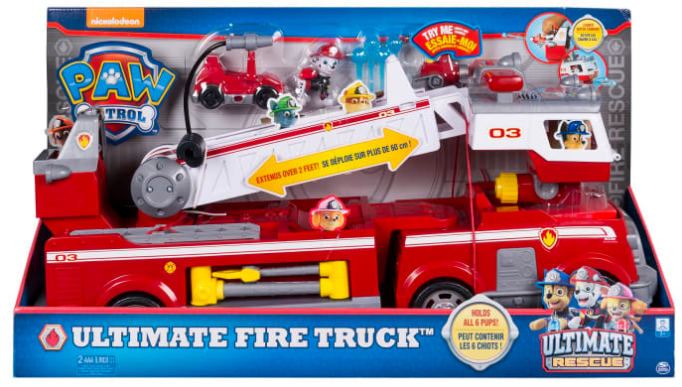 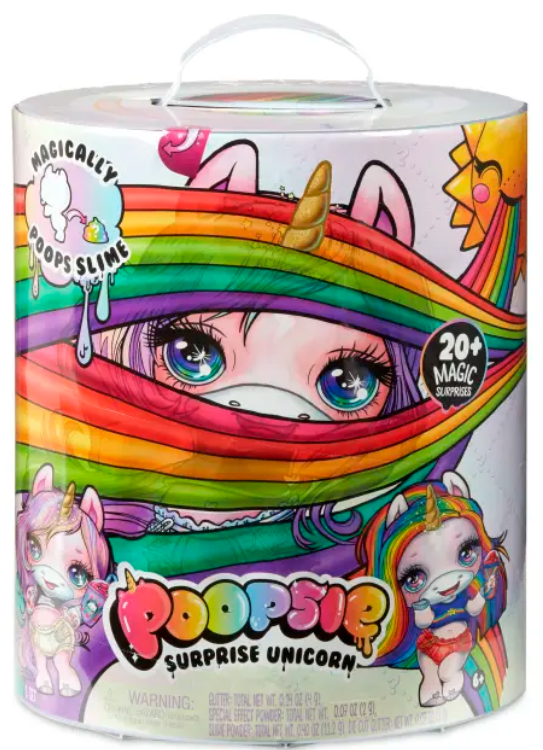 Frederique Tutt, global analyst at consumer market research firm The NPD Group, explained to The Sun why the toys on the top 12 list are so popular this year.

She said: "Kids in the UK now watch more YouTube than they watch traditional TV.

"What do they watch besides cartoons and various content? They watch Youtubers and influencers unboxing presents and getting all excited.

"A lot of the toys we're looking at today for Christmas have this unboxing feature such as the LOL Pop-Up Store or the Poopsie.

"You unbox layer after layer like a pass the parcel present – so it's Christmas for hours."

One of the newest games on the list is a Fortnite version of Monopoly, which only launched into stores last week.

It's a new take on the traditional family board game as this version features "storms" – which are in the hit computer game – and has health points (HP) instead of money.

Frederique tips it as one of the best-selling games of this year.

She told The Sun: "If you want one you have to go now because there won't be enough in the market.

"It's just launched and it's out of stock already."

If none of these toys take your fancy, then there's a new slime toy out this year that you children will love which only costs £5.

Meanwhile, Aldi is selling cheap ride-on toys for £29.99, and one is unicorn-themed.

You can even buy toy-themed advent calendars, and Argos is selling a Peppa Pig-themed one for £19.99.