It seems like every facet of Kate Middleton’s life is public. The Duchess of Cambridge can barely walk down the street without being photographed doing the most mundane tasks. Her fans are endlessly fascinated with just about everything she does.

But when it comes to one of the most personal aspects of Kate Middleton’s life, many people are unsure exactly where she stands. That’s what prompted so many to question whether the Duchess of Cambridge believes in God. 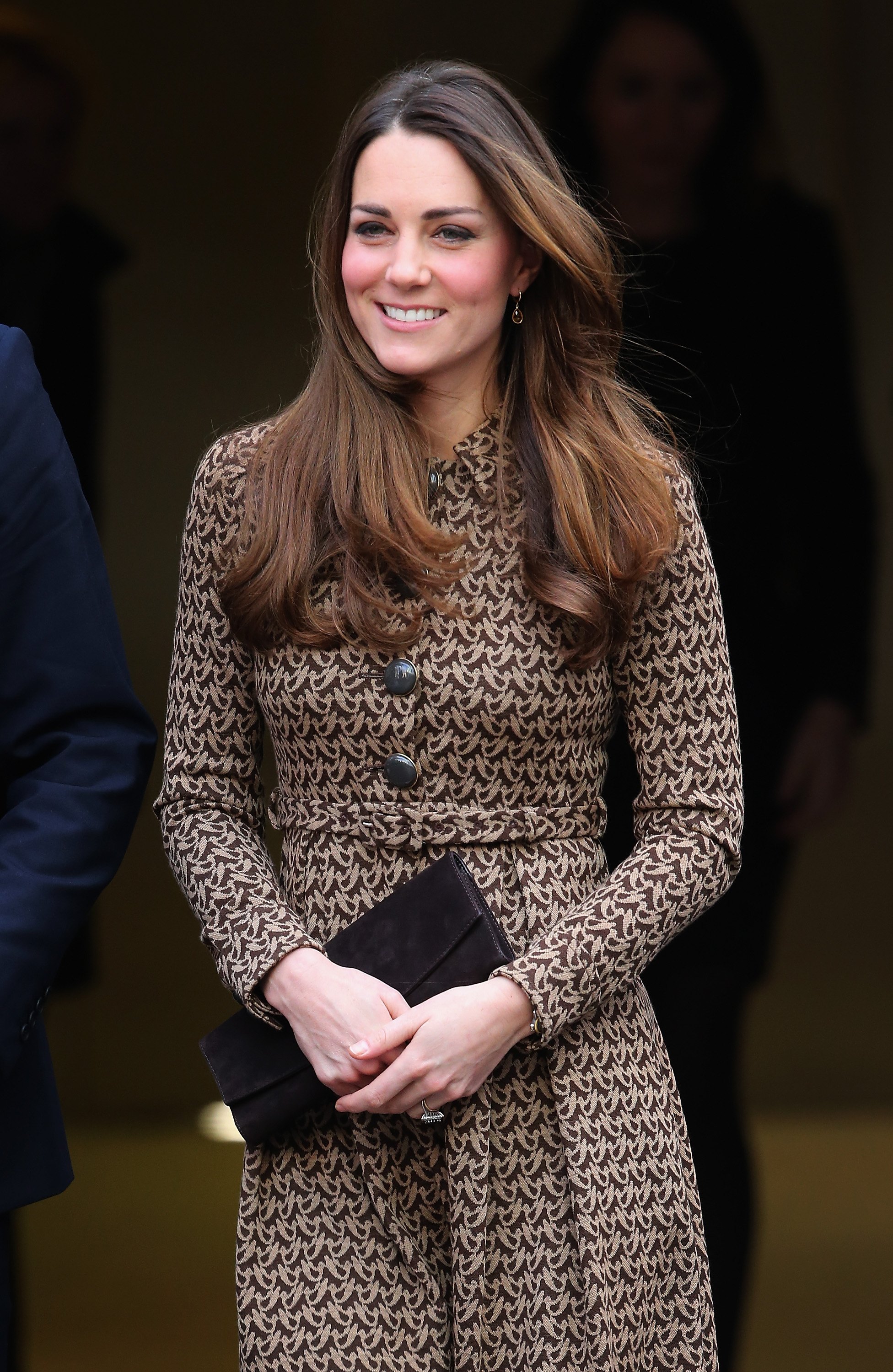 Does Kate Middleton believe in God?

No doubt you’ve seen photographs of the Duchess of Cambridge attending various church ceremonies, from her own nuptials at Westminster Abbey to other royal weddings, baptisms, memorials, and formal events. But is Kate Middleton just attending as a matter of courtesy, or does she believe in the words spoken during church services?

The answer is obvious when you consider what happened in April of 2011 a few weeks before her wedding to Prince William. As the Guardian reported, that’s when Kate decided to make her confirmation in the Church of England even though she was under no obligation to do so. This action proved that she truly does believe in God and her church’s teachings.

Confirmation varies across different Christian religions, but it’s essentially a time when a church member publicly declares their desire to become a full member of the church. Baptisms are performed when children are young and their parents are still responsible for their religious upbringing. Confirmation, on the other hand, happens when a child is older or even when they’ve reached adulthood.

The Church of England allows any baptized member to receive communion and does not require confirmation if a person does not wish to do it. This new rule has caused COE confirmations to drop in recent years. Most people just don’t think they need to do it.

Why did Kate get confirmed?

As the Guardian notes, there was no reason for Kate to get confirmed in advance of her wedding besides the fact that she simply wanted to. They pointed out that the new generation of royals seem less “outwardly religious” than their older relatives, which is the way it usually goes. Princess Margaret is recognized as one of the most devout members of the royal family.

Kate Middleton, for whatever reason, decided to publicly declare her belief in God and in her church. She chose to announce her beliefs through confirmation rituals prior to her wedding day — an even full of both royal tradition and religious ceremonies.

Assuming that nothing has changed in her heart since that day, it’s safe to assume that the Duchess of Cambridge still believes in God.