Doctors have warned women not to put tobacco in their vaginas – after ‘misleading’ claims it can boost sex drive.

Medical professionals have debunked theories behind the new trend, which is popular in Africa, saying the substance has no effect on libido.

Instead, they have highlighted the health-related issues ‘vaginal tobacco’ can cause – including infertility, scarring and in some instances, the vaginal opening to ‘close up’.

This can increase the risk of cancer, stillbirth and can also result in difficulties with menstrual cycles.

The practice initiated from the belief that tobacco power can ‘shrink genitals, increase sexual pleasure and raises the odds of getting pregnant,’ The Sun has reported. 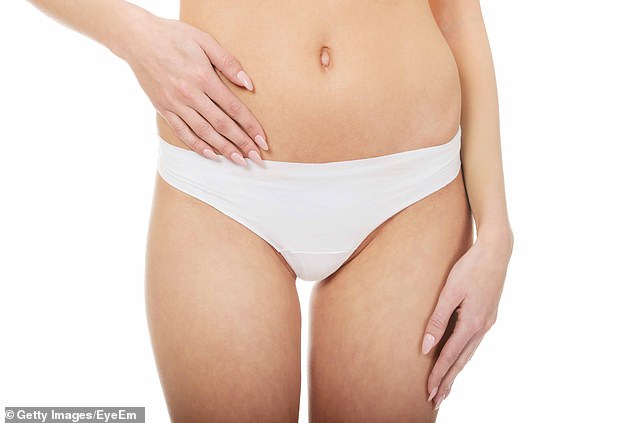 A new trend has seen women  putting tobacco in their vaginas in a bid to increase their sexual pleasure. Pictured, stock image

The tobacco is created from the roots of the ‘tangora’ tree or native plants, such as ‘kankouran mano’ or ‘koundinding.’

In Senegal, in Africa, the trend is so popular, that sachets are sold for as little as 13p – but doctors are keen to put an end to any suggestion of a link between the substance and libido.

Gynaecologist Dr Abdoulaye Diop told how vaginal tobacco only gives women the feeling their genitals are decreasing in size, as chemicals result in vaginal muscles retracting – but it is not actually the reality.

‘This feeling is transient and misleading, because the vaginal mucosa that is attacked will eventually develop changes that are the gateway to cancer,’ he said, speaking to the publication.

Professor Pascal Foumane went on to explain how the tobacco powder can cause ulcers which will eventually scar, shrink the vagina, before making it ‘close up.’

He added it even has the potential to make the usual flow of menstruation ‘impossible.’ 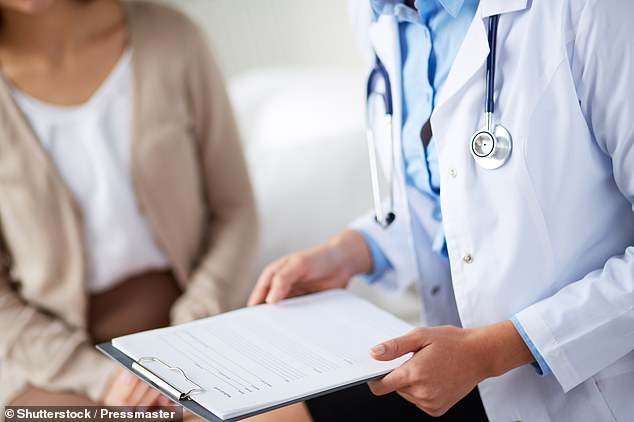 Doctors have slammed claims of a link between ‘vaginal tobacco’ and an increase in sexual pleasure as ‘misleading.’ Pictured, stock image

Meanwhile, women who have tried and tested the trend have claimed to feel sensations of burning and at worst, have been left unconscious.

Neyba, 50, from Senegal, revealed she was recommended the product by her aunt after she told her of her troubles in getting pregnant.

‘After using it I was able to have a child. Even the doctors were surprise,’ she explained.

‘I feel heartache and unbearable pain every time I apply the product. But once the effect has passed, I feel really good.’

And Gnima Ndiaye, a reproductive health coordinator in Senegal, recalled how she once saw a 36-year-old woman with stage three cervical cancer.

Just months later, she treated a 25-year-old with vaginal lesions and who started bleeding when she came into contact with a speculum.

Gnima told that in both instances, the women admitted to using tobacco.