Custodians at the famous theme parks are claiming that not only do guests bring their family’s ashes to scatter – they do so often enough to prompt a special code word for it: HEPA cleanup, referring to an ultrafine vacuum cleaner. 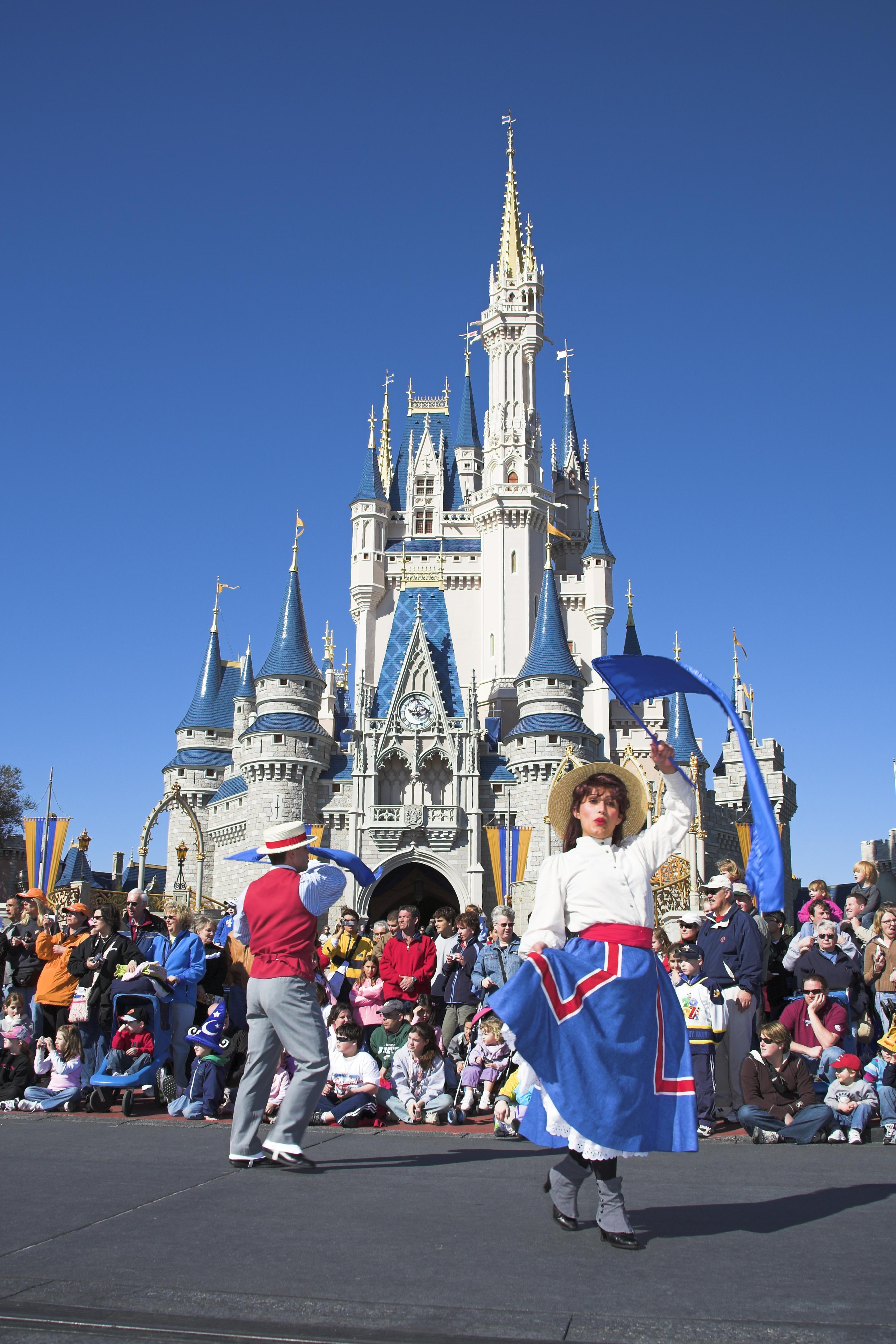 Disney staff told The Wall Street Journal that it happens once a month, and that some places are more popular than others.

One employee said: “The Haunted Mansion probably has so much human ashes in it that it’s not even funny.”

Human ashes are also reportedly spread in flower beds, landscaping around the park, and in water rides like Pirates of the Caribbean, the Dumbo ride moat, and It’s a Small World.

A representative for Disney did not immediately return Fox News’ request for comment, but a spokesperson told the Wall Street Journal that the spreading ashes at the park is “strictly prohibited and unlawful. Guests who attempt to do so will be escorted off property.” 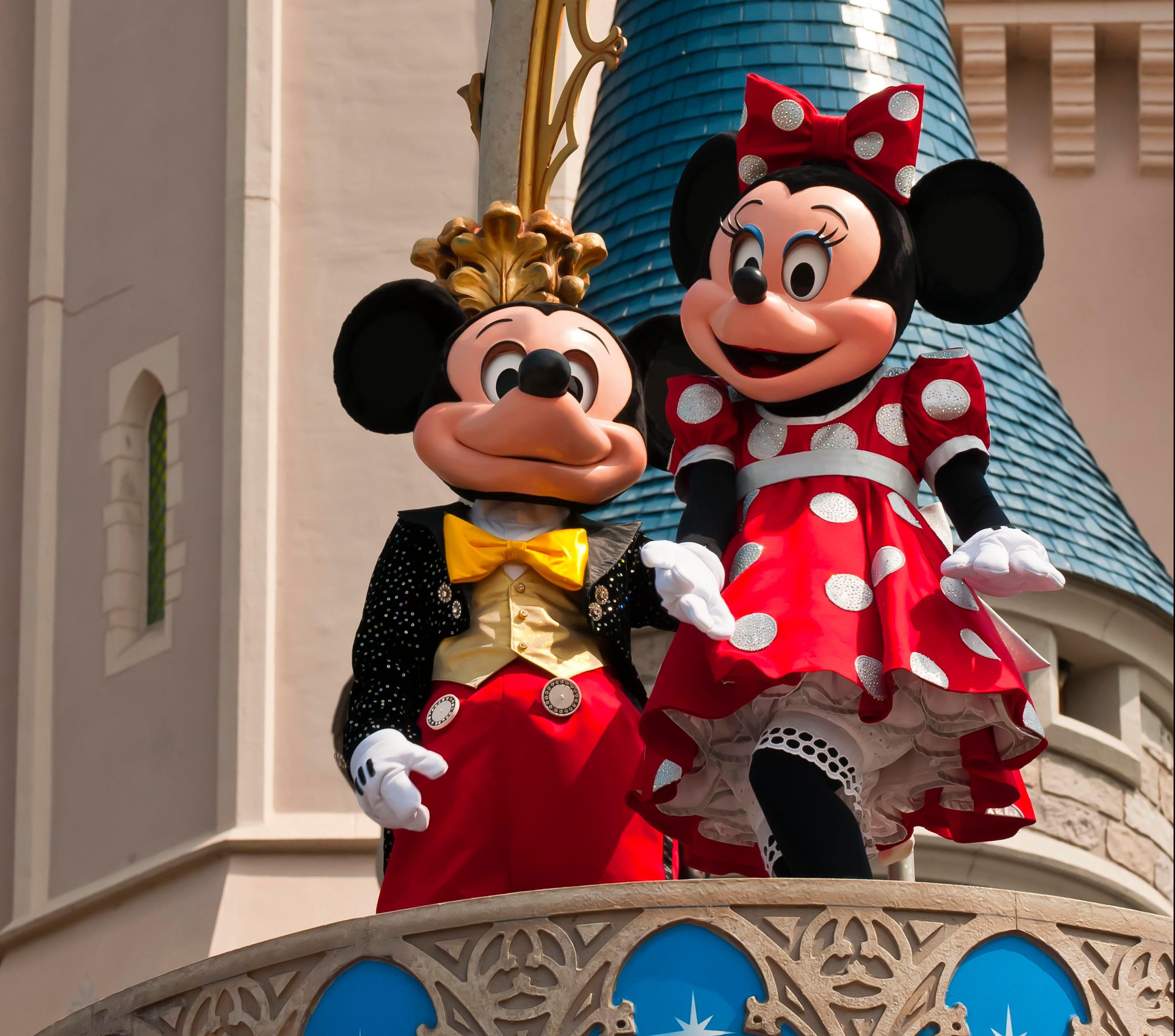 Anaheim Police Department spokesman Sgt. Daron Wyatt has revealed spreading ashes at the popular theme park is considered a misdemeanor and confirmed officers have responded to calls “regarding ashes” at Disneyland before.

Typically guests sneak in the contraband in pill-bottles or plastic bag hidden in purses or backpacks, and when inside guests secretly sprinkle their loved ones throughout the park.

Though there are no confirmed reports of anyone being caught in the act, once ash residue is discovered on a ride, Disney workers are reportedly forced to shut down the ride and inform guests there have been “technical difficulties.”

Managers then allegedly ride through and look for evidence of ashes, while employees turn people away before custodians come in with the vacuums. 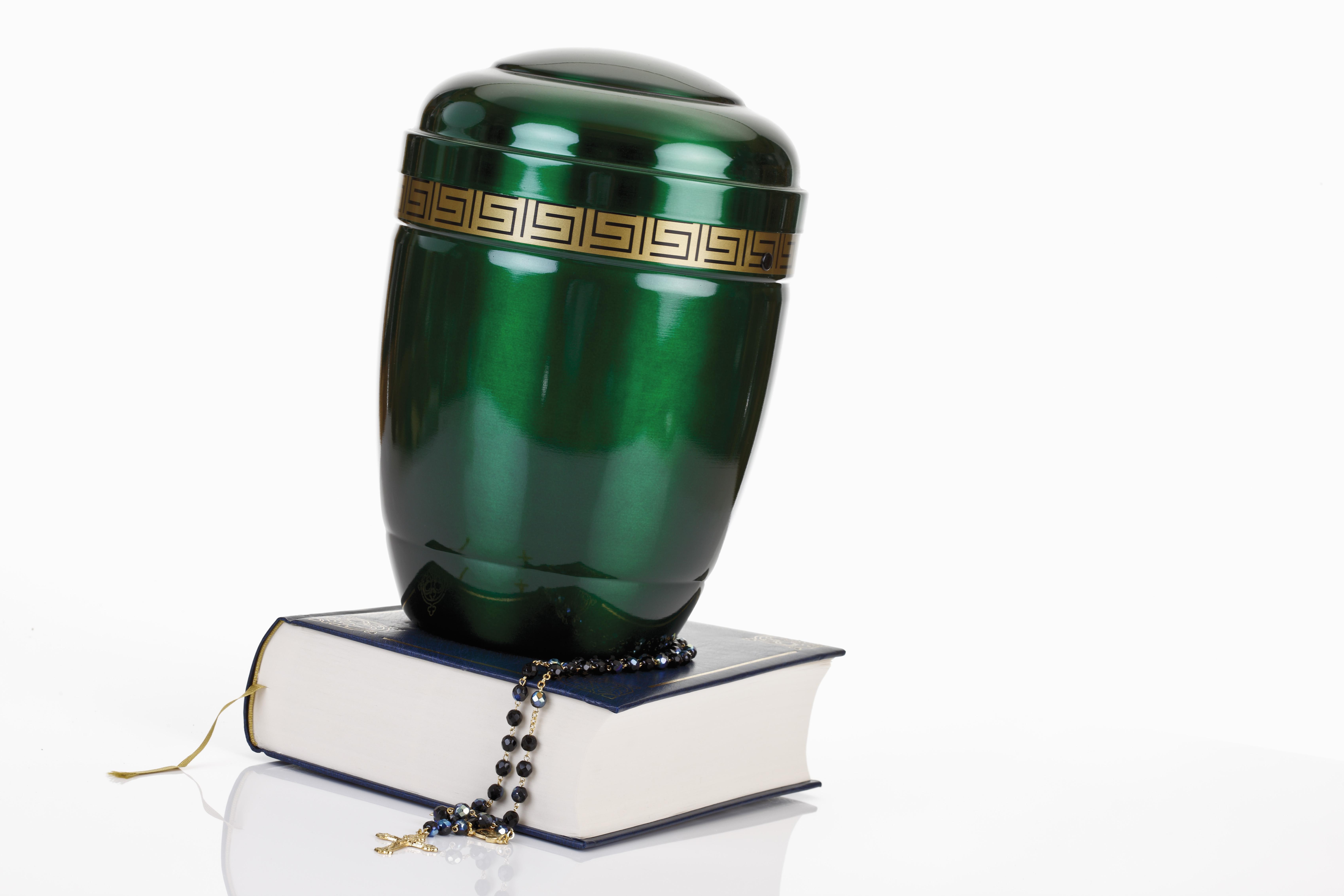 It should come as no surprise that the Disney parks attract people who want to spend eternity at the Happiest Place on Earth — the locations are also popular spots for other big life moments like proposals, weddings and birthdays.

Earlier this month, Sun Online Travel revealed that Disney World has a secret airport – and the runway used to play Pinocchio’s "When you wish upon a star" when planes drove over it.

Disney World is gearing up for an influx of Luke Skywalkers and Princess Leias next year as they open the new Star Wars Land, but they have also just revealed a whole host of other new experiences for anyone not so interested in the space odyssey.

Featuring appearances from favourites like Mickey and Minnie Mouse, Mike and Sulley from Monsters Inc and Simba from the Lion King, there is something for all ages.

Holidays to Disney World aren’t the cheapest in the world – but there are ways to save if you’re savvy.

There’s a special £53 ticket that can be booked, and it will be money well spent for families over at the park in Orlando.

This article was originally published by Fox News and has been reproduced with permission.