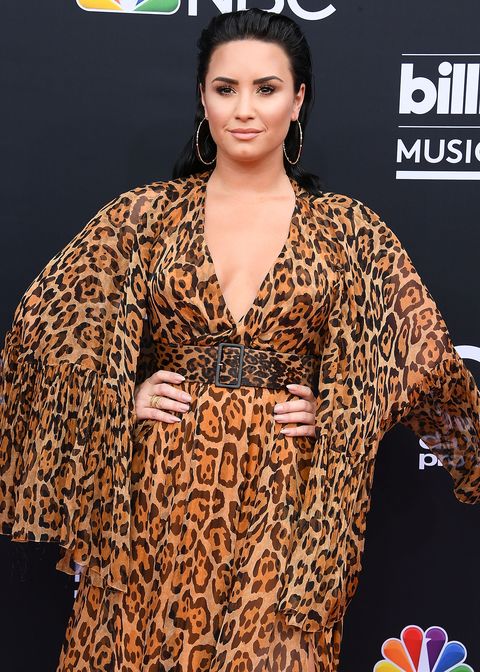 Demi Lovato’s mom Dianna De La Garza has a happy update for her daughter’s fans: Demi is doing well and has 90 days sober.

Per Daily Mail, Dianna, who has also suffered from addiction and wrote about it in her book, gave an interview on Sirius XM yesterday and opened up about her daughter’s current state. Dianna shared, “She has 90 days and I couldn’t be more thankful or more proud of her because addiction, being a disease, is work. It’s very hard and there are no short cuts.” Dianna added that she doesn’t know what caused Demi to relapse, saying, “I can’t really say for sure. I really don’t know.”

As a reminder, Demi suffered an overdose in July and was taken to the hospital after police were called to her Los Angeles residence. Since then, Demi has gone to rehab and released an emotional person statement, saying “I look forward to the day where I can say I came out on the other side. I will keep fighting.”

Sending love and support to Demi and her family. ❤️