He starred in the television movie A Deadly Silence in 1989 and appeared in a number of television roles, including on L.A. Law, The Wonder Years, NYPD Blue, and Monty, in the early 1990s.

However, he is best known from the worldwide famous sitcom Friends where he played Ross Geller – Jennifer Anniston’s character Rachel Green’s love interest – for 10 years.

With an impressive list of credentials to his acting, directing and producing career, it’s no surprise that the 53-year-old star is living comfortably, but how much does he have in the bank? 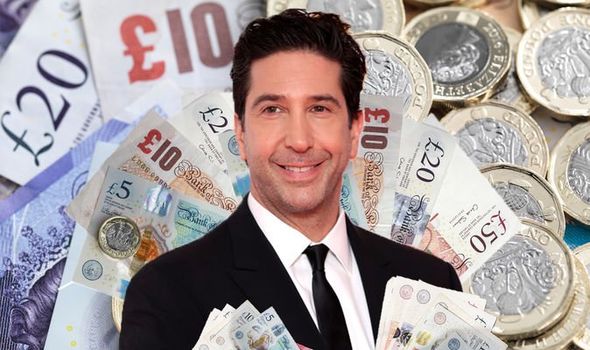 As of 2020, David Schimmer’s net worth is estimated to be around $85million, according to Wealthy Gorilla.

This roughly converts to around £65.6million.

How did he earn his fortune?

It’s no surprise that the sitcom Friends has been good to the actor, and it’s where he’s earned the majority of his fortune.

As the seasons carried on, the paycheques increased too. 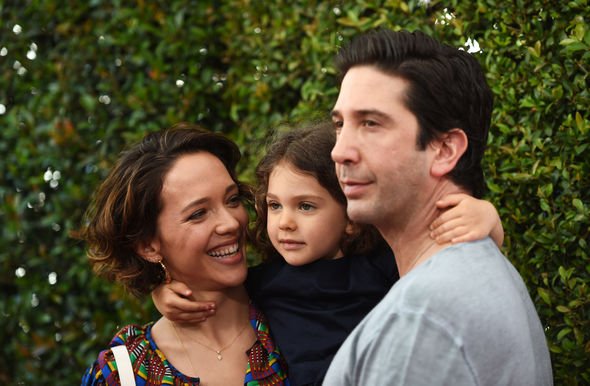 However, according to reports, for season three the cast banded together to negotiate a higher salary as a group and ended up with a deal that paid $75,000 (£57 909) per episode and they also negotiated a further $10,000 for season four if season three was successful – which worldwide everyone knows was.

Then ahead of season seven the cast came together and renegotiated their contracts for a massive raise. 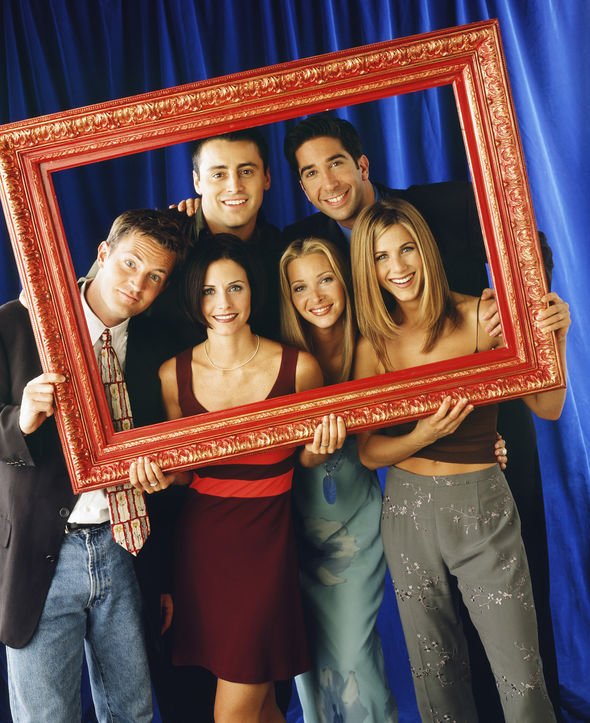 It was also previously reported that the Friends cast earned around $90million (£69.5million) in base salary alone from the show before backed bonuses and on-going royalties.

Friends continues to generate north of $1billion (£772million) per year in syndication royalties and streaming deals.

It has been reported that each cast member in some years can earn $10-20million in royalties alone.

But how does his net worth compare to that of on-screen on-off girlfriend, Jennifer Anniston?

Although David and Jennifer starred in the same successful television show, Jennifer has gone on to have an extremely successful film and television career.