Finally! A dating site just for oldies, with no millennials, no swiping right, and if you’re a National Trust member, so much the better

When The Oldie was founded by Private Eye co-founder Richard Ingrams in 1992, the idea was to give a funny, ironic, well-informed voice to the old.

In the first-ever issue, the late, much-missed Auberon Waugh wrote about how the over-50s would soon become a majority of the electorate. But they weren’t being catered to by the advertising agencies, who hadn’t worked out that the old enjoyed most of the free disposable income in the country, too.

‘It is only the over-50s,’ Waugh said, ‘earning more than they have ever earned, with their mortgages paid off and their children off their hands, who are worth wooing.’

And so now, 26 years on, The Oldie is continuing to woo older people — literally. It’s just launched Greydar, a free service, where older people can date, share tips and buy or sell anything at all.

One newspaper diarist cheekily called it ‘a mixture of Tinder and English Heritage’. The idea follows the aspirations of The Oldie as laid down by former editors, Richard Ingrams and the late Alexander Chancellor, and now me. 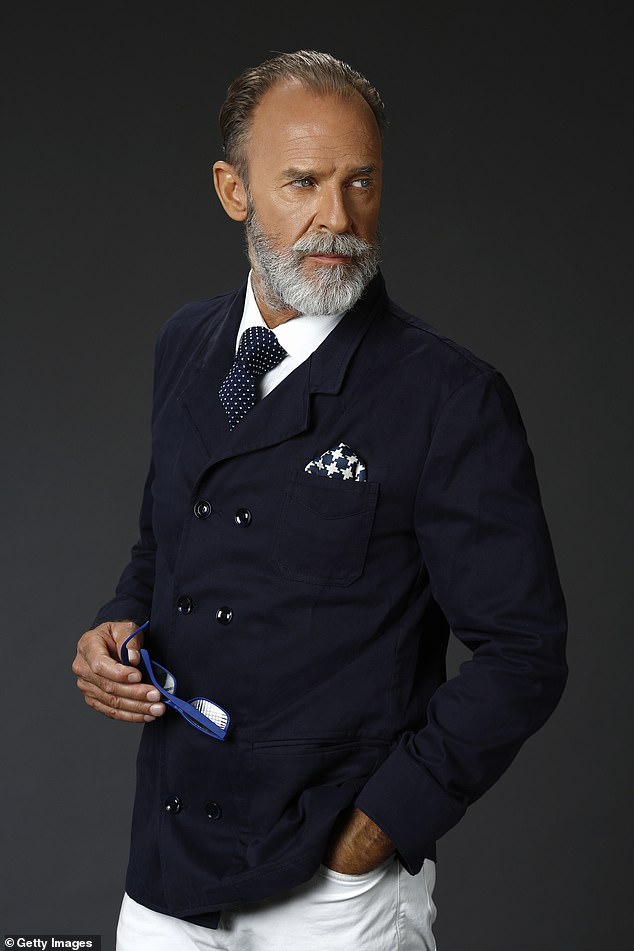 The Oldie, which was founded by Richard Ingrams in 1992, has launched a new service that connects older people (file photo) 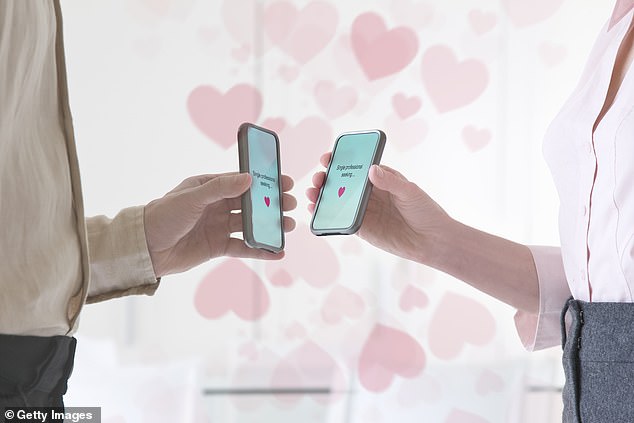 Old people are culturally isolated, and often physically so, in a world that worships youth. Greydar helps bring them together, not just for romance, but for everything from astronomy evenings to philosophy discussions down the pub.

Already 2,000 members have signed up, and there are more than 1,000 postings. They’re agreeably different from younger dating ads — because of the age of the people posting them, their old-fashioned, high-minded interests, and their polite language.

Here’s one of my favourites: ‘Kent: Wagner Enthusiast Seeks Similar. I should like to correspond/meet up with a lady or gentleman who has an interest in the life/operas/music/family saga of the composer Richard Wagner.

‘I do go up to London to see his operas when I can.

‘This is a lifelong interest of mine, but unfortunately none of my friends know what I’m talking about when I start spouting on about R/W.’

As the ads pour in, we’re reminded of a huge part of Britain — a civilised, polite, kind, well-informed Britain — that still exists out there. It just doesn’t get the same coverage as the binge-drinking, drug-taking and rampant knife crime that dominates the headlines. 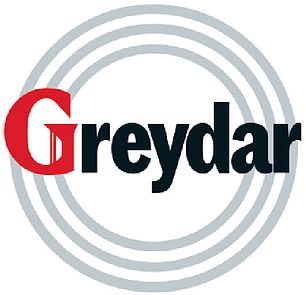 Greydar helps bring old people together, not just for romance, but for everything from astronomy evenings to philosophy discussions down the pub

And the ‘fit and active middle- aged gentleman, living in his own country house in SE England and owner of a sea-going yacht, seeks a female sailing companion for summer cruises. And during winter, travel to warmer countries, visits to theatres, concerts, art shows and interesting cities.’

What an alluring life! And how much more agreeable than the brutal, swipe-right-if-you-find-me-attractive of Tinder and other dating sites.

Greydar is easy to work, too — and free. Oldie subscribers automatically become members. Non-subscribers submit proof of identification to make sure all members are bona fide.

Then, once you’ve signed up, you just send a private message to anyone who has posted a personal ad, and see if they bite. Only Greydar members can post tips or adverts, or respond to them. The Oldie has a distinguished history when it comes to romance.

Discreet lonely hearts ads have been a staple of the magazine since it was founded 26 years ago. But, with silver-surfers embracing the digital age, it was time to spread our virtual dating wings.

The site also suggests hundreds of places where you might want to spend your first romantic minibreaks.

One tip — for the Victorian prime minister W.E. Gladstone’s library in Hawarden, Flintshire, Wales — praises a ‘sleeping with books’ break.

Along with the bed and breakfast, you get a chance to spend all day browsing among Gladstone’s 150,000 books.

And there are all sorts of activities on offer for those first early dates. Take one ad: ‘Kent — Astronomy For Everyone In Plain English, Westgate-on-Sea.’

Every month, if the evening sky is clear enough, this local astronomy group meets in Thanet to study the mysteries of the night sky. 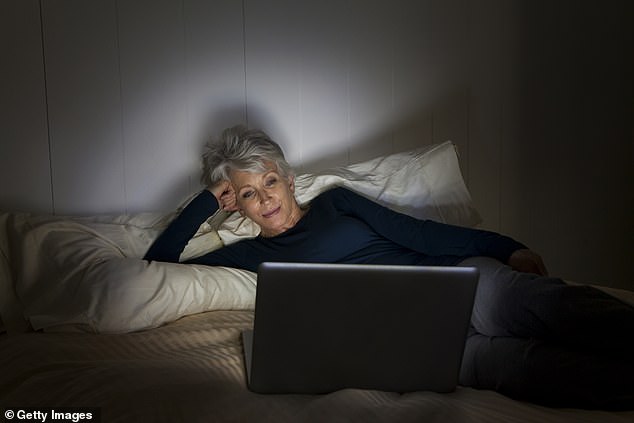 Already 2,000 members have signed up, and there are more than 1,000 postings. They’re agreeably different from younger dating ads — because of the age of the people posting them, their old-fashioned, high-minded interests, and their polite language

Greydar isn’t just for dating. It’s also a sort of Oldie Gumtree or eBay, offering all sorts of weird and wonderful things for sale.

Britain remains a glorious nation of eccentrics, whose interests range way beyond TV or computer screens.

Where else in the world could you find ‘Pet Epitaphs In Latin Verse’, as offered by retired Oxford Classics lecturer John Davie? As he writes in his Greydar advert: ‘Has your pet died recently?

‘You can have a Latin verse epitaph in his/her honour for you to frame and hang in your home as a lasting memorial.

‘A professional calligrapher writes the poem in black ink on Saunders Waterford cream-coloured paper for 150 GBP. Contact deadpetssociety.co.uk for information.’

That is what Greydar aimed to do — bring together the millions of inquisitive minds in Britain, and let them share their quirky interests, trade tips and beautiful possessions and, hopefully, find love.

greydar.co.uk. Harry Mount is the editor of The Oldie.