There will be discounts of up to 85 per cent in a sale expected to be bigger than Black Friday this week. 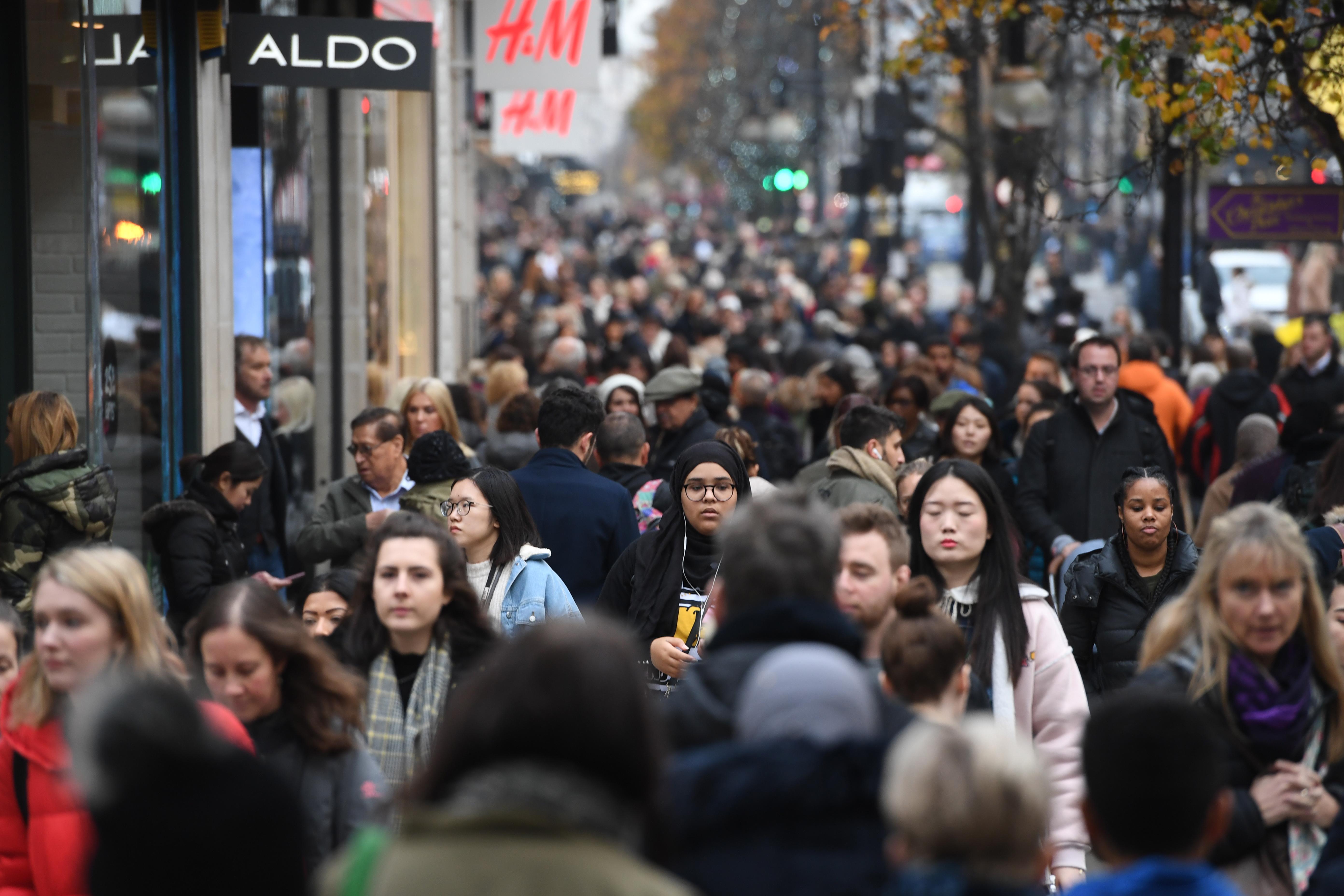 Tomorrow is expected to be a record-breaking Cyber Monday as £1.5billion set to be spent, compared to Friday's £1.04billion.

High street spending on Black Friday 2018 was down by around £0.5billion on previous years as shoppers increasingly choose to spend their money online.

The busiest online shopping day of the year is expected to cause problems for some sites as the number of visitors soars.

Debenhams, Game and Gym Shark all froze on Friday due to increased hits on the sites and tomorrow is set to cause even more chaos. 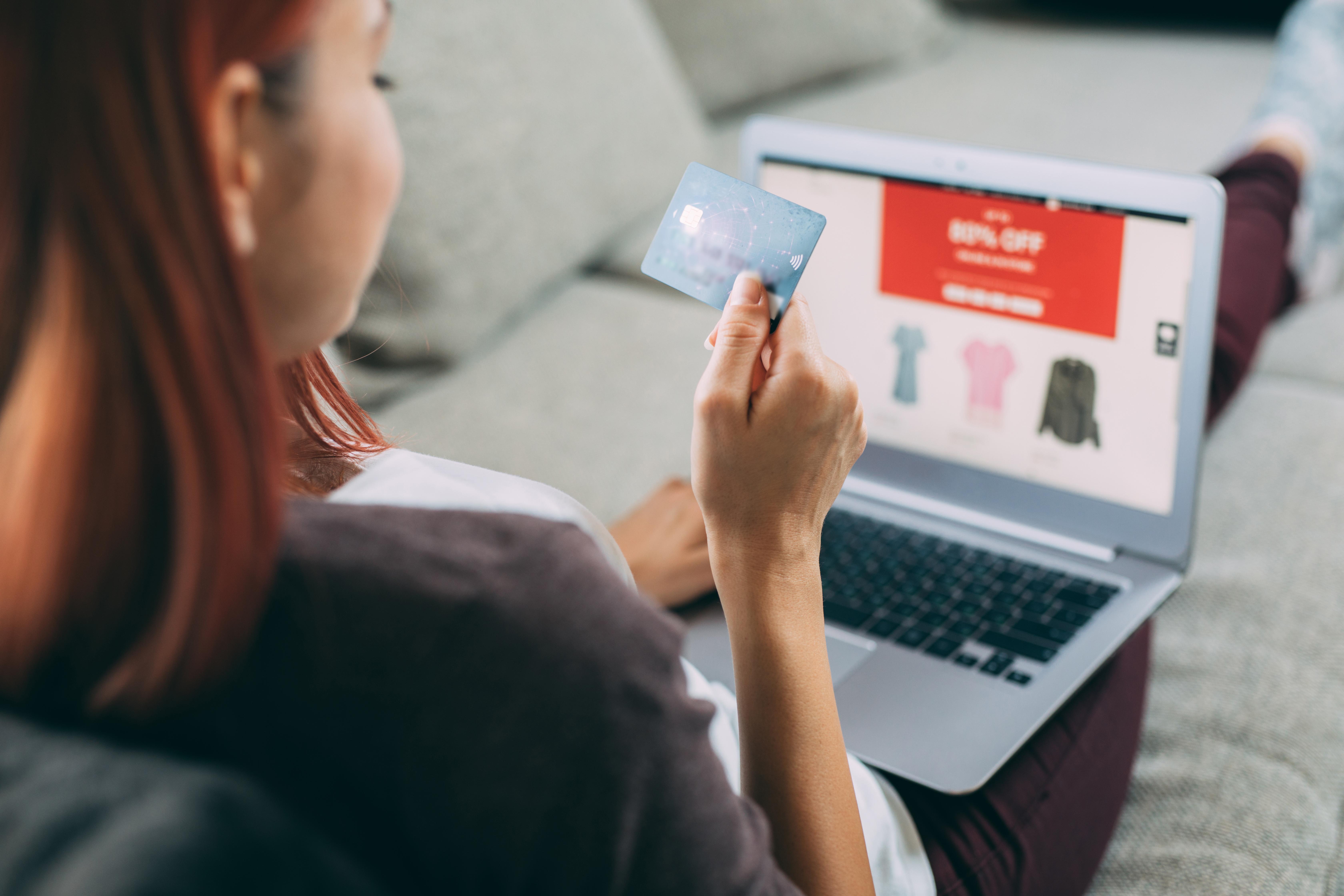 Peak times will be at 8am and 6am as rush-hour commuters shop on their mobiles – so online shoppers are recommended to get in early before the virtual crowds assemble.

VoucherCodes marketing director Jimmy New said: “Many websites implemented queues on Friday. Some will buckle under the pressure. Those worried about missing deals should set their alarms for 7am.”

But experts have warned online stores will be shooting themselves in the foot if they don't prepare their sites for large numbers of shoppers. 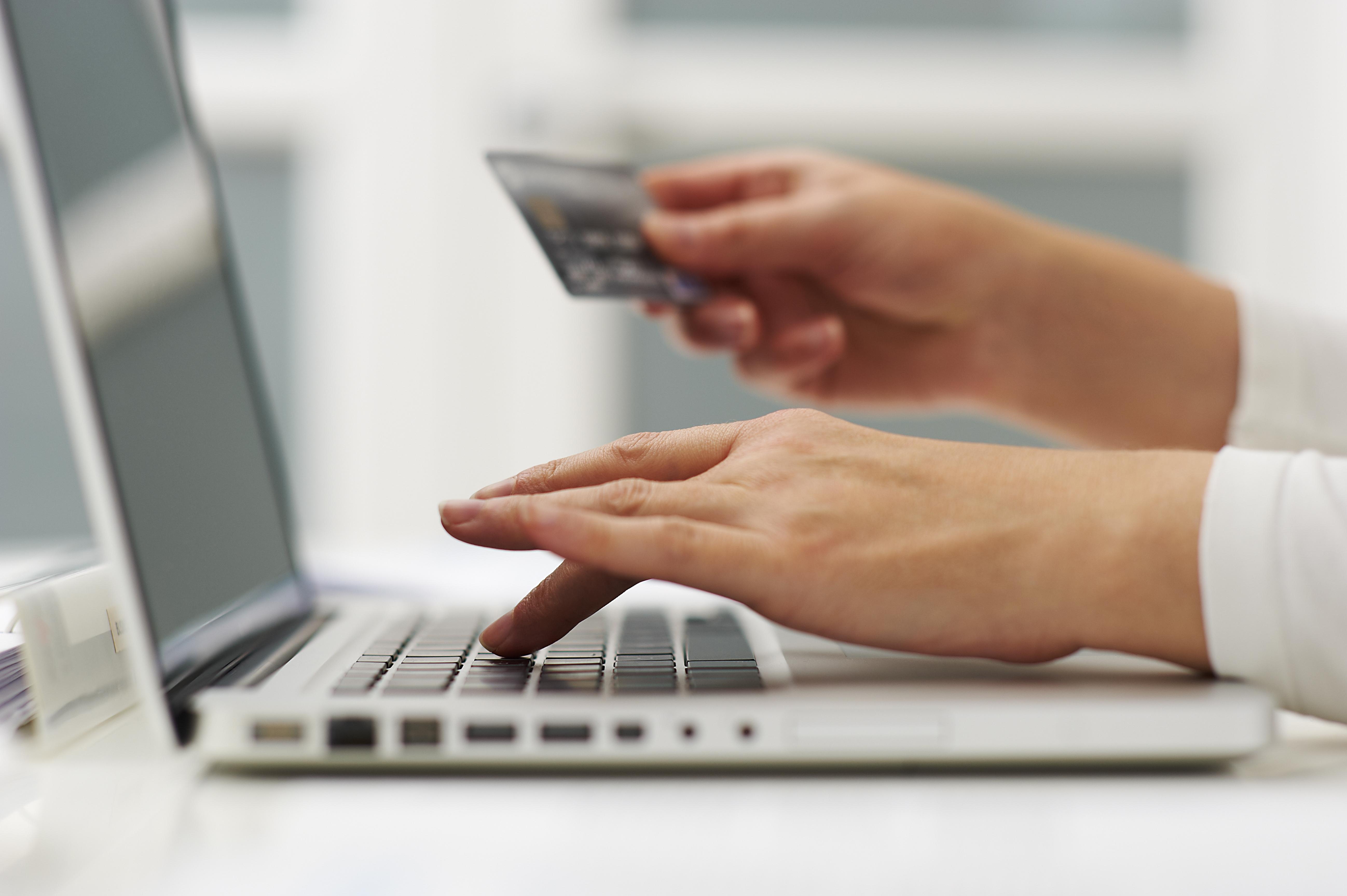 "They will lose out as they are not getting the basics right."

According to a Dynatrace poll of more than 5,000 shoppers, 75 per cent of smartphone and tablet users said they would abandon a retailer's mobile site or app if it was buggy, slow or prone to crashes. 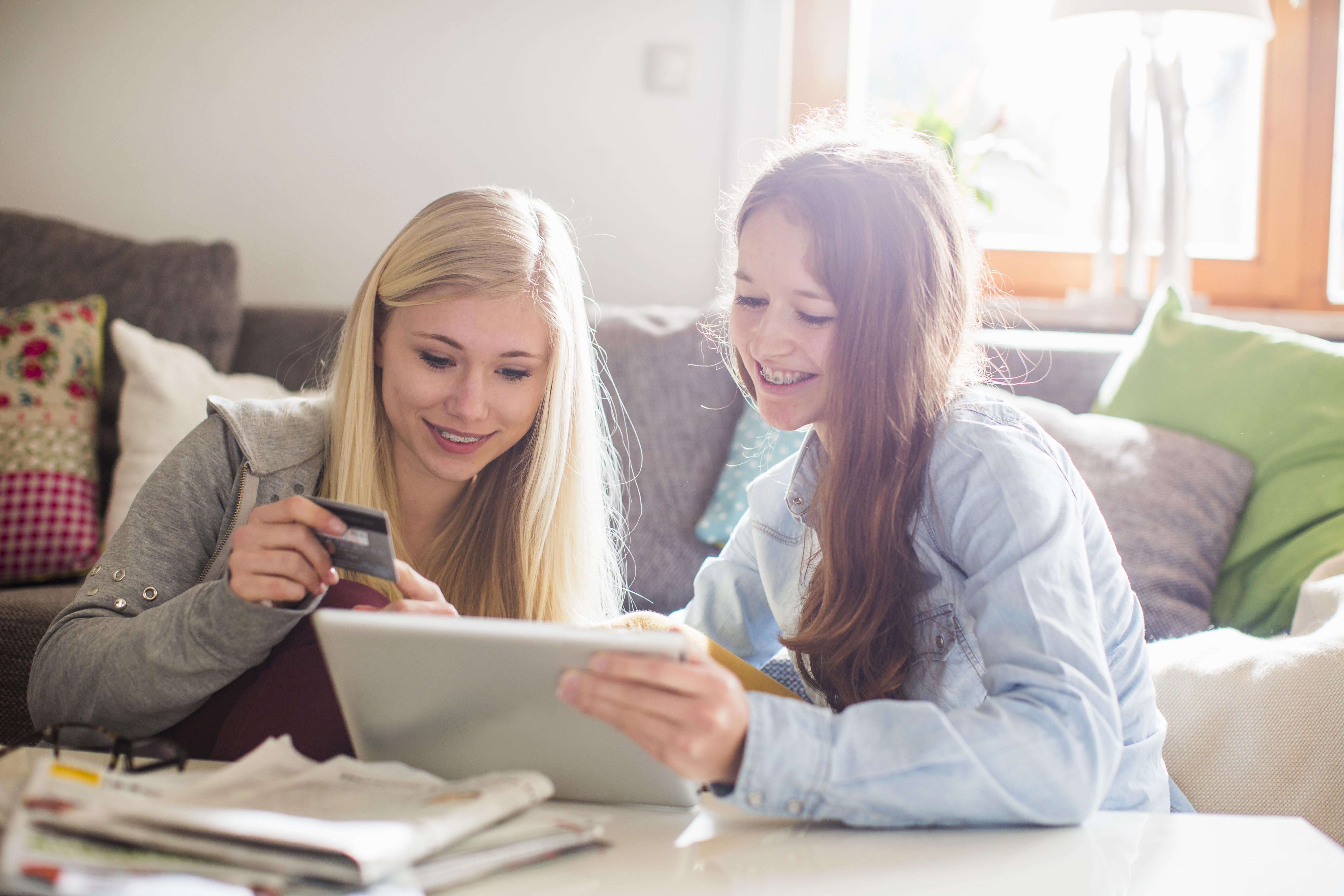 Up to 12 million bargain-hunters will part with an average of £118 each, adding up to  £1.47million a minute  over  the 16 hours most are likely to do their shopping.

Around £600million will be spent using phones,  almost half the online total.

John Lewis saw the most searched item on their site was Apple Air-Pod earphones, reduced by £100 to £269.

But it's not just electrical products that are popular during this annual sale, online searches for holidays and flights have risen by 1,050 per cent in the past week. 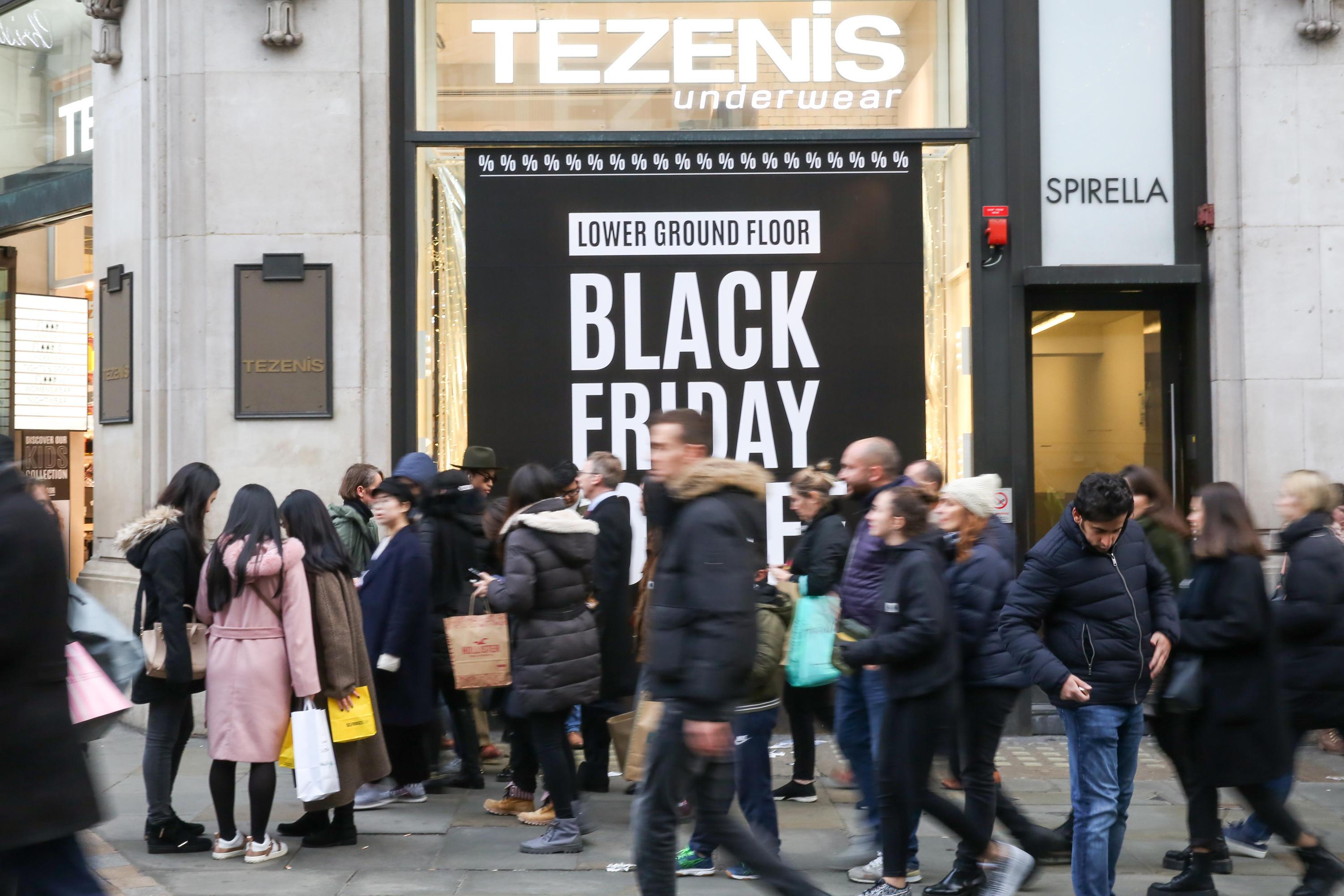 Meanwhile almost one in five millennials admitted to "ghost buying" on Black Friday – when shoppers head to the high street to find what they want before waiting to purchase products online on Cyber Monday for a cheaper price.

The four-day sales period between Black Friday and Cyber Monday brings in £8.29billion and is bigger than the days before and after Christmas.

CRR director Professor Joshua Bamfield said: “Cyber Monday and Black Friday are delaying spending from September and October, and pulling forward spending from December.
“Consumers realise prices are discounted not just on Black Friday, but in the days after also.
“But spending now comes at the expense of spending closer to Christmas.”