Businesses want the nation's leaders to issue a report card on what states have done to reopen their economies, criticising the confusing, piecemeal approach being taken, three weeks after national cabinet issued an updated framework.

The state and territory leaders will on Friday discuss plans to reopen Australia's economy by Christmas, including considering the findings of Chief Scientist Alan Finkel’s review of contact tracing systems. Leaders will also be asked to endorse a plan for distributing coronavirus vaccines, and Prime Minister Scott Morrison will outline the Commonwealth's response to the bushfire royal commission findings. 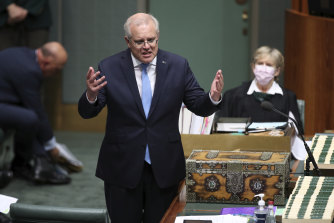 Prime Minister Scott Morrison says other countries’ leaders want to emulate how Australia has dealt with the coronavirus pandemic.Credit:Alex Ellinghausen

All states except Western Australia agreed last month to a new framework to reopen their economies and borders, with progression through the various stages based on how many cases of COVID-19 were acquired through community transmission.

The Australian Chamber of Commerce and Industry says that was a good first step, but states now need to be clear about their progress.

"The current easing of restrictions by states and territories is being done in a piecemeal approach," ACCI chief economist Ross Lambie said.

"What we're asking for is an easy-to-read snapshot so people in business know where each state and territory's restrictions are at, and if they are on track to meet the national reopening timetable."

In order for businesses to take full advantage of the December holiday period, all states needed to get to COVID-normal trading conditions by the end of November, he said.

Dr Lambie also called for clarity on the limits on gatherings in public places and what restrictions there were on movement of people.

The vexed issue of when all states will lift border restrictions is again expected to be discussed. Queensland ministers have indicated it's possible their state will reopen to Victorians before Sydneysiders because of their hotspot definition.

However, Premier Annastacia Palaszczuk said on Thursday everyone's position on borders was very clear and she wouldn't expect to face further pressure from Mr Morrison or other leaders.

The Prime Minister said the plan for economic recovery was reflected in a rebound in consumer confidence this week.

"As we come into this Christmas period, and as we meet as a national cabinet also tomorrow and we continue the process of reopening this country safely and ensuring that it can remain safely open, the rest of the world looks at Australia and says: 'How have they done it?'," he said.

The national cabinet members will be taken through a plan developed by the Therapeutic Goods Administration and health advisers for distributing coronavirus vaccines, including who will get the vaccines as a priority, and asked to endorse it.

Victorian Premier Daniel Andrews said lots of work had been done on "how we will actually provide the injections of millions and millions of people" and the news this week that a vaccine could be available as soon as March was fantastic.

Mr Morrison will also take the other leaders through the Commonwealth's response to the royal commission into natural disasters before it is released publicly after the meeting. It's anticipated the Commonwealth will agree to all the recommendations for which it is responsible.

The commission's report, released at the end of October, called for new powers to allow the federal government to declare a national emergency and use the Australian Defence Force, an expanded aerial firefighting fleet and better coordination of communications including a national app like NSW's "Fires Near Me" and Victoria's "VicEmergency". 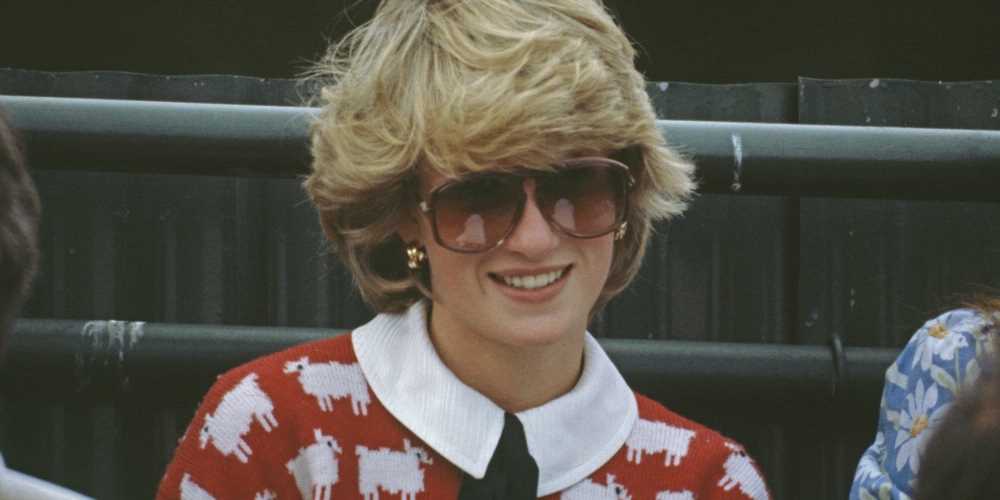 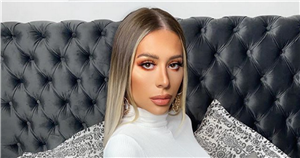 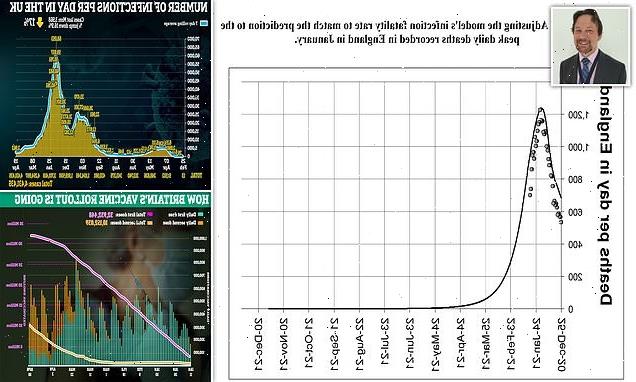 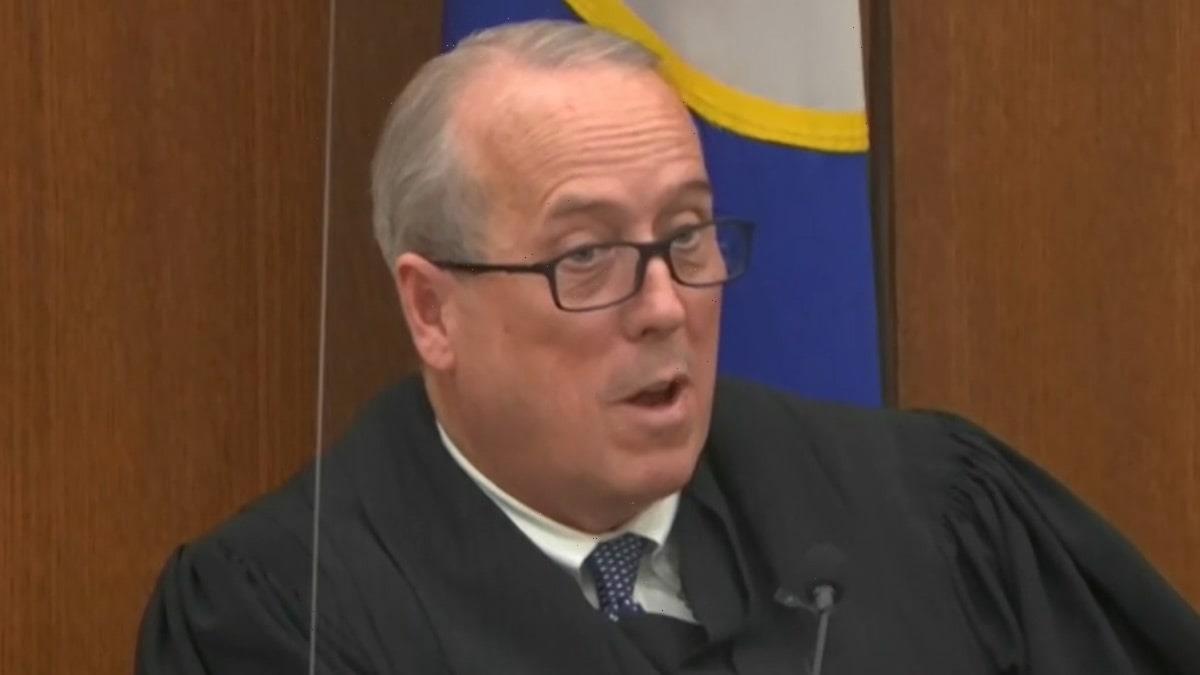 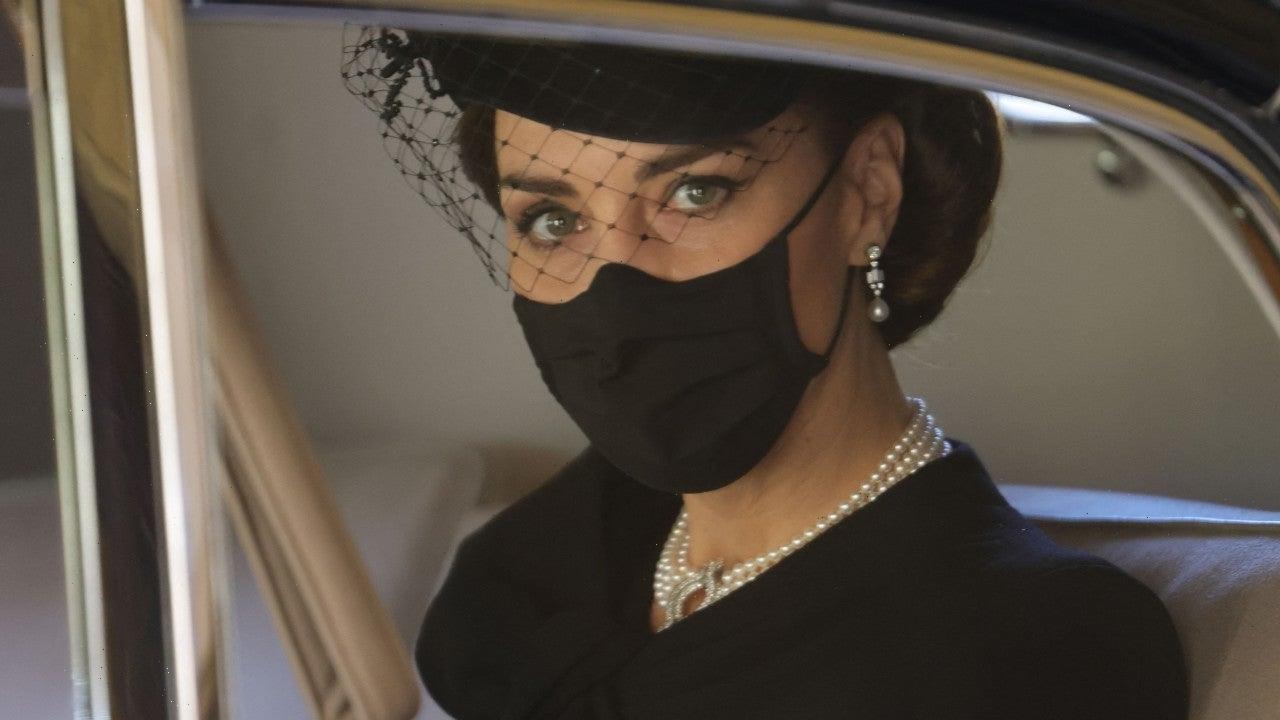 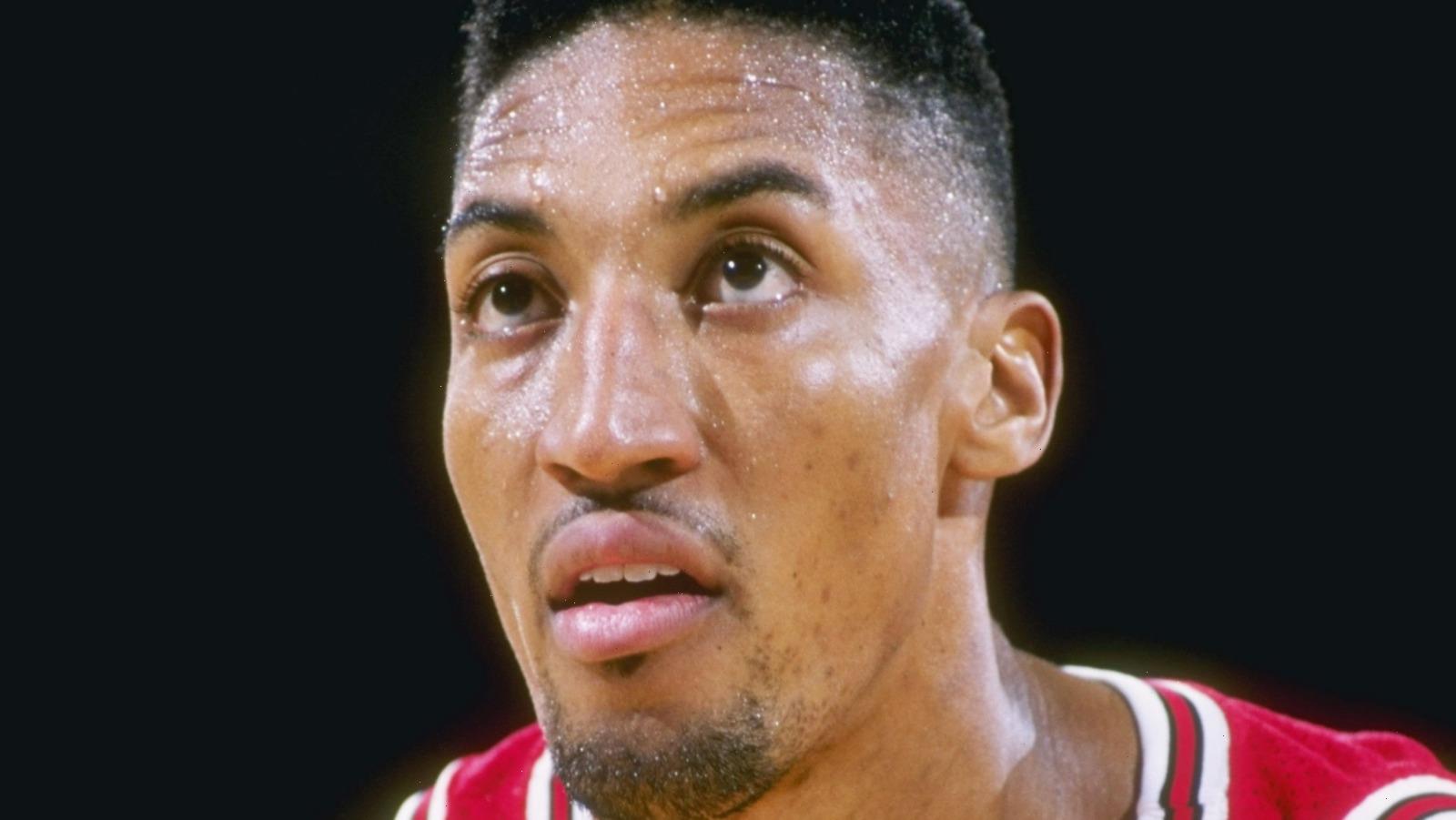