The Chancellor is set to unveil plans that will provide an alternative to high-cost credit that many people are currently being faced with. 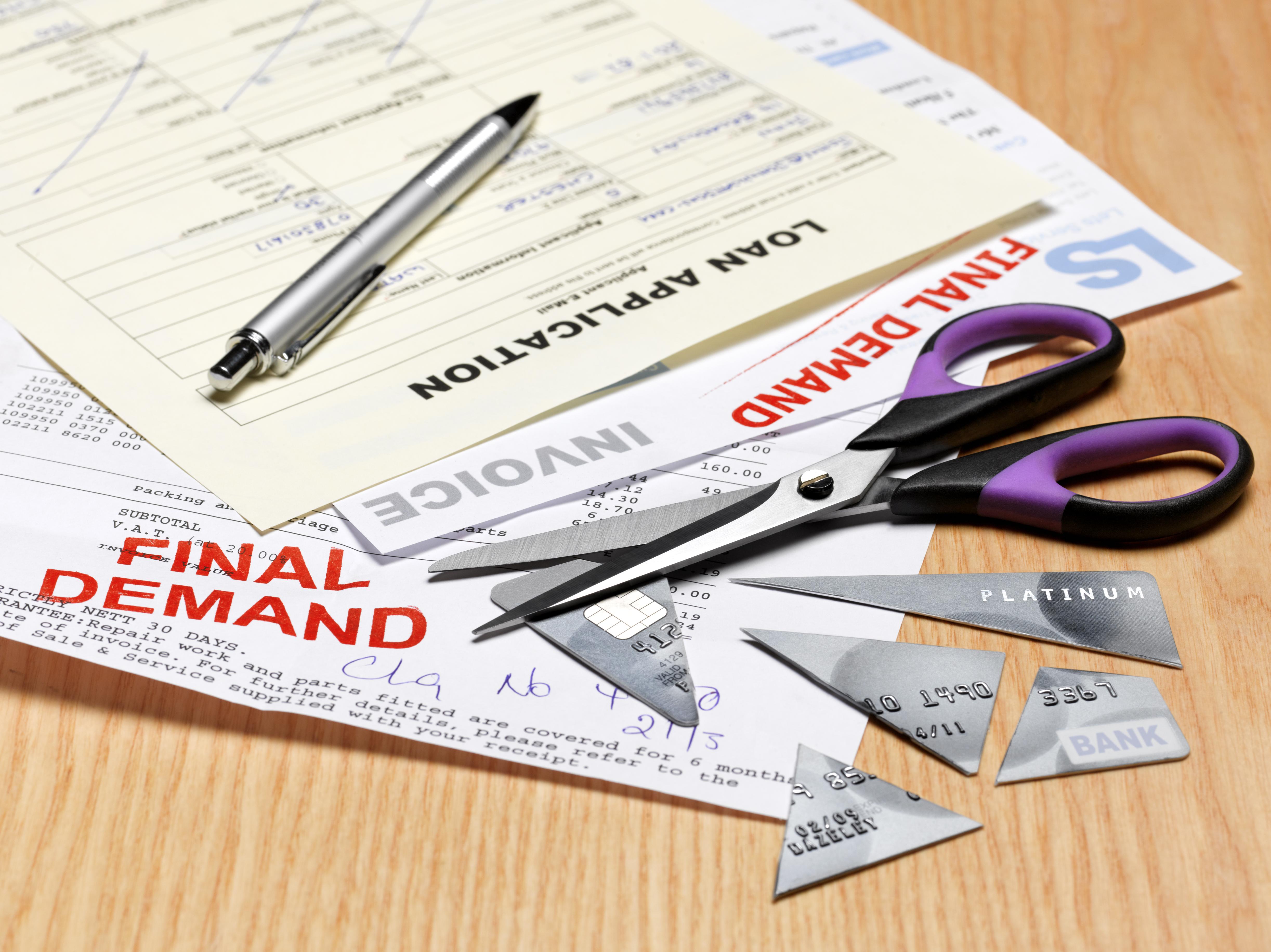 This comes as a victory for our Stop the Credit Rip Off campaign, which has been campaigning for more help to those who are unable to repay high cost debt.

The scheme will see banks partnering with debt charities in order to support households struggling with the rising cost of debt.

It will be similar to the "Good Shephered" scheme in Australia which has already helped four in five people from having to return to payday lenders to meet their increasing costs.

It works by offering low-income families a fair and safe loan, where affordable repayments are calculated over 12 to 18 months.

How does the Australian Good Shepherd scheme work?

Plans were announced last year for those facing serious debt to be given a six week "breathing space" period before creditors can enforce further interest and charges.

But it is expected the Chancellor will announce plans today to extend this to 60 days in order to give people more time to get their finances back on track.

It comes after widespread concerns that payday lenders are targeting struggling households with short-term loans at extortionate rates, which can be high as 6,000 per cent. 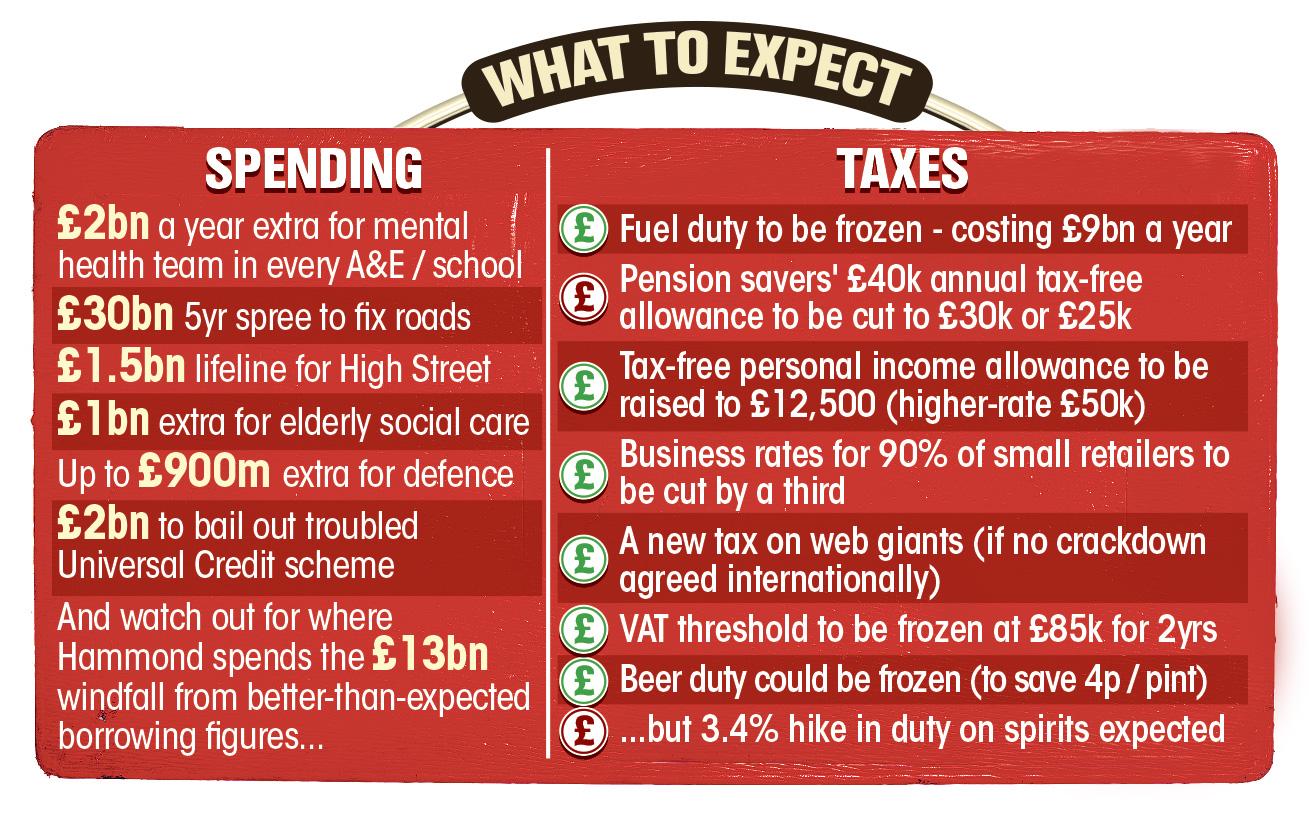 The government's plans to help those in debt were welcomed by Martin Lewis from Money Saving Expert.

He said:  “It’s good news. We’ve been at the mercy of payday lenders and exorbitant interest rates for far too long.”

Earlier this month the city watchdog warned that millions of people may be due refunds from payday loan firms.

Following this a new free tool to help payday loan customers to claim compensation has been launched.

It allows anyone who has ever taken out a payday loan or is still paying off their debts to raise a complaint directly to their lenders.

If you want to find out more about today's Budget we've rounded up what's set to be included and when the Chancellor's speech will take place.