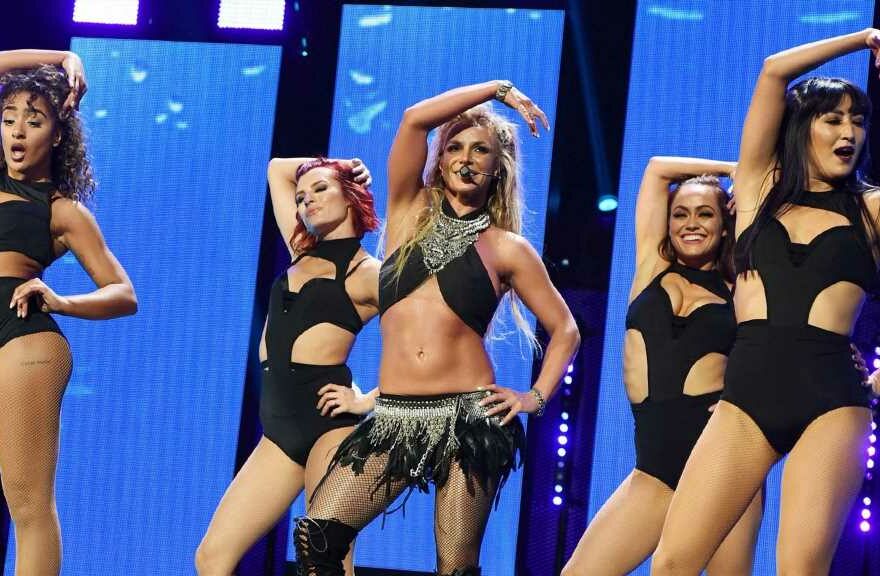 She was accused of "body shaming" in the comments.

Britney Spears shared some of the alleged restrictions she was under while in a conservatorship … bringing Christina Aguilera’s name into the mix while also getting accused of body shaming in the process.

On Monday night, Spears shared a quote attributed to Rodney Dangerfield to her Instagram page reading, “I found there was only one way to look thin: hangout with fat people.” In her caption she said she was not allowed to choose her backup dancers during her conservatorship.

“I mean if I had Christina Aguilera’s dancers I would have looked extremely small,” wrote Spears. “I mean why not talk about it?? Don’t you think my confidence would have been a bit better if I could choose where I lived, ate, whom I called on the phone, dated and who was on stage with me!!!”

“It’s hard sometimes now I see how much of my womanhood was stripped away at that time and every person sat back and didn’t say a thing,” she concluded. “Anyways … I will be here talking bout things people NEVER talked about 🙄🙄🙄!!!”

Britney’s comments were filled with followers telling her, “Please delete this,” “Body shaming others is not the move” and “Body shaming to make yourself feel better is not where it’s at.” 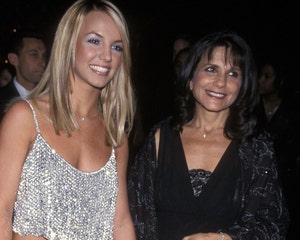 Britney’s update comes after she vented about her backup dancers in more detail in a since-deleted post over the weekend. In the caption, she said she only liked one of the music videos she released under her conservatorship, “Work Bitch,” and criticized the “most offensive” promotional photoshoots she had to her Las Vegas show and tour.

Addressing her dancers, she said, “I’m extremely short dude but of course my team always hired the tiniest girls to be on stage with me … like 8 girls talk about humiliation good god … and tours WITHOUT conservatorship I only had 4 girls or 2 on stage with me!!”

“JUST SAYING… you think I’m being silly you try being up there and feeling like that,” she added.

She said the whole ordeal left her “pretty traumatized for life” and feeling like she’ll probably never perform again “just because I’m stubborn and I will make my point.” 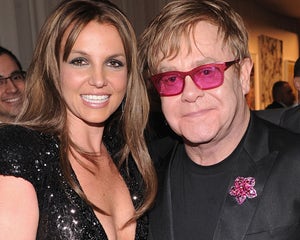