BRITISH Gas has paid back £1.48million to thousands of pre-payment customers after it failed to properly notify them about a switch in provider.

The change caused chaos for some households who were left without gas and electricity as temperatures plummeted. 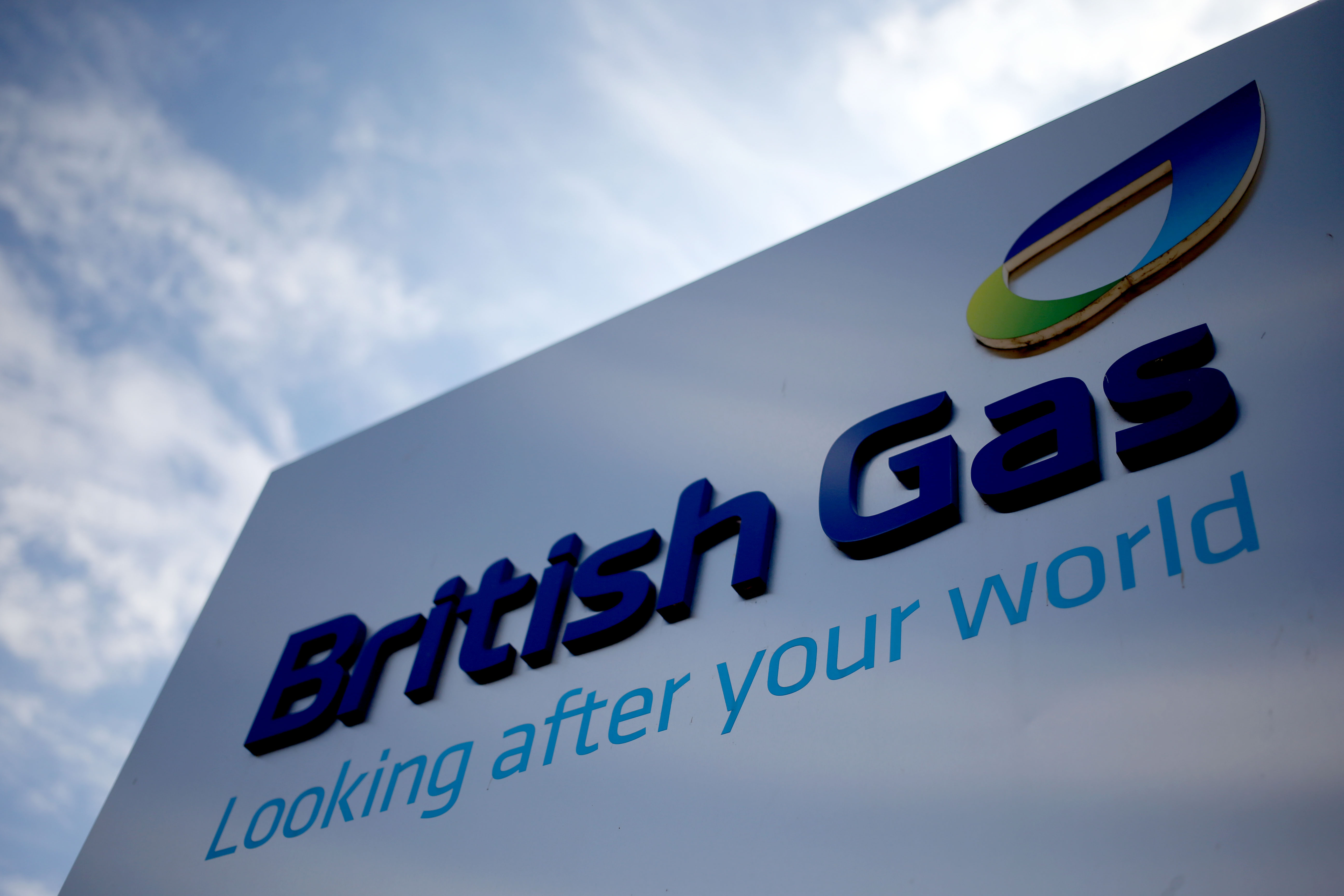 The change saw British Gas switch from Paypoint to Payzone on January 1, slashing the number of places where people can top up their credit by 14.000.

Some customers complained they couldn't find a Payzone location nearby or the terminal was not yet set up for British Gas payments.

Others were given insufficient time to make alternative arrangements if they were unhappy with the change.

British Gas failed to properly notify around 270,000 prepayment households about the switch.

We were left for THREE days without electricity 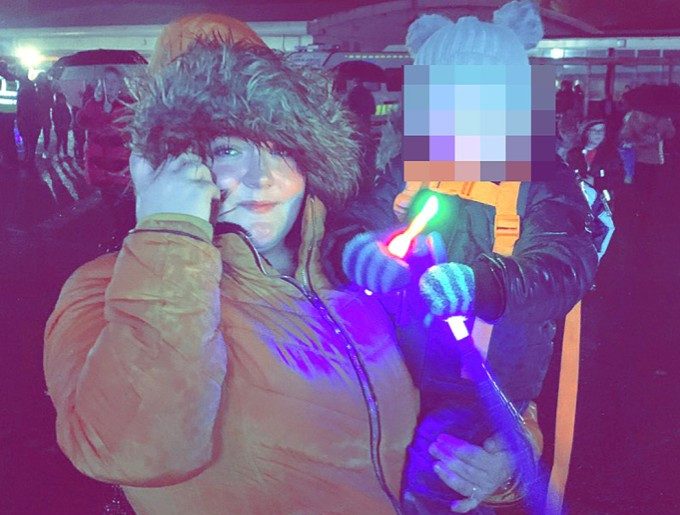 A SINGLE mum and her toddler son were left freezing and without gas or electricity for three days over New Year, thanks to the British Gas top-up chaos.

Sophie Talbot, 22, woke up on New Year’s Day to find just 20p credit on the meter – but her local shop no longer sold top-up credit.

And when she did eventually find a shop that sold credit a five minute drive away – a technical issue with her card related to the switchover meant it would not register the funds.

Sophie, from Cardiff in Wales, told The Sun she was “disgusted” by the way the company treated her after she was left with no heating, electricity or hot water.

She said: "When it came to New Year’s Day it was a nightmare as I couldn’t find any shops to top up.

“I told them I had no gas and no electric and they kept telling me it wasn’t an emergency. I’m quite lucky that I have family as otherwise I would have been stuffed.”

British Gas told most of its customers about the change in top-up provider in December 2019 – but the energy watchdog says this didn't give households enough time to switch.

Some didn't hear from the energy giant until late January 2020.

In a separate change, British Gas pushed up minimum energy meter top-ups from £1 to £5 – although it reversed this in February 2020 following backlash from customers.

Philippa Pickford, director of retail at Ofgem said: "When such a fundamental change is being made, such as where meters can be topped up, energy suppliers need to communicate with their customers in plenty of time.

"British Gas should have informed all of their prepayment customers, many whom are in vulnerable situations, of the change to how to top-up their meters during the winter period.

"Some customers were unaware of the change before it happened and may have struggled to contact British Gas as they opted not to open their general enquiries line on the go live date."

British Gas is also paying an additional £250,000 into the energy redress fund, set up by the Energy Savings Trust.

This fund supports consumers in vulnerable situations, as well as the development of new products and services.

Meanwhile, Bulb Energy paid out £1.76million in refunds after overcharging and wrongly switching thousands of customers.

Three energy companies will pay out £10.5million after more than one million customers were left without power.

In December, Martin Lewis explained how to get £140 off your energy bills this winter.