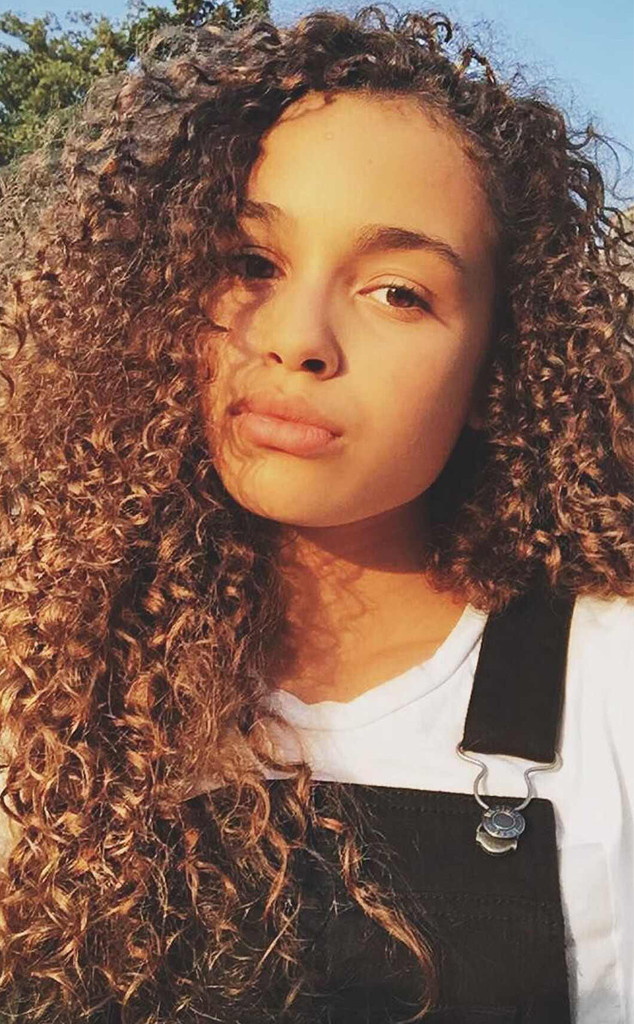 British actress Mya-Lecia Naylor’s cause of death has been revealed, nearly five months after the 16-year-old passed away.

According to the coroner’s report obtained by E! News, the rising star died by hanging at her home. Her passing, however, has been declared a “misadventure” with assistant coroner Toby Watkin concluding she “did not intent to end her own life.”

On April 7, emergency services were called to her family’s South London home at 10 a.m. local time following a report of a teenage girl in cardiac arrest. Ninety minutes later, Mya-Lecia was pronounced dead at the nearby Croydon University Hospital.

“She had not been her normal self,” her dad Martin Naylor told South London Coroners Court. “She was stressed about her exams…I honestly believe she was just making some sort of point. I genuinely believe she did not mean to do it. It was a silly spur of the moment think. She clearly had plans for the future.”

“We are distraught and so terribly sad to hear the news about Mya,” Alice Webb, the Director at BBC Children’s, said in a statement to E! News at the time. “She has shone so brightly on our screens, both in Millie Inbetween and Almost Never, and it’s unthinkable that she won’t be part of our journey going forward.”

“She was hugely popular with our audience,” Webb continued, “A very talented actress, dancer and singer, and a real role model for her young fans.”

Our thoughts go out to the Naylor family during this difficult time.

If you or someone you know needs help, please call the National Suicide Prevention Lifeline at 1-800-273-TALK (8255).