A British couple arrested on a luxury cruise ship with nearly £1 million worth of cocaine have blamed a mystery Jamaican businessman called Lee.

And he claimed the wheeler-dealer asked him to buy exotic fruit for sale in the UK, before getting him to pick up “empty” new suitcases in St Lucia from an unidentified middleman.

Lee claimed he could sell these in Harrods for a massive profit.

Portuguese police acting on a tip-off from Britain’s National Crime Agency arrested Mr and Mrs Clarke after their cruise liner MC Marco Polo docked in Lisbon and they found cocaine hidden inside the lining of their four travel cases in cabin 469.

The pair were asked at the start of an hour-long 4.50am search with a judicial warrant if they were carrying anything illegal and “immediately” said “No,” the court papers reveal. The Clarkes, who have been held in separate prisons in the Portuguese capital for the past nine and a half months, will be told at the start of their trial tomorrow they could face up to 12 years in prison if convicted of drugs trafficking.

The two volumes of court documents paint a fascinating picture of an elderly couple combining a seemingly run-of-the-mill lifestyle focused around bingo, golf and the occasional meal out with friends with a remarkable number of cruises to exotic locations.

Police investigators calculated the Clarkes went on cruises costing nearly £18,000 over two years – despite a disposable monthly income after they had paid the rent on their Alicante home of just £885 a month.

A handwritten 2018 diary seized from Mrs Clarke’s bedside table on the MC Marco Polo, and included in the court papers, included a mundane entry which said: “Jan 3, 5pm. Indian with Karen and Paul, April, Sean and Sean’s boys.”

On January 7 2018, Wellingborough, Northampton-born Mrs Clarke wrote: “Jan 22, Santarem, Brazil, Jan 24, Manaus” and then scheduled in three days of shopping after their Feb 18 return to the UK. 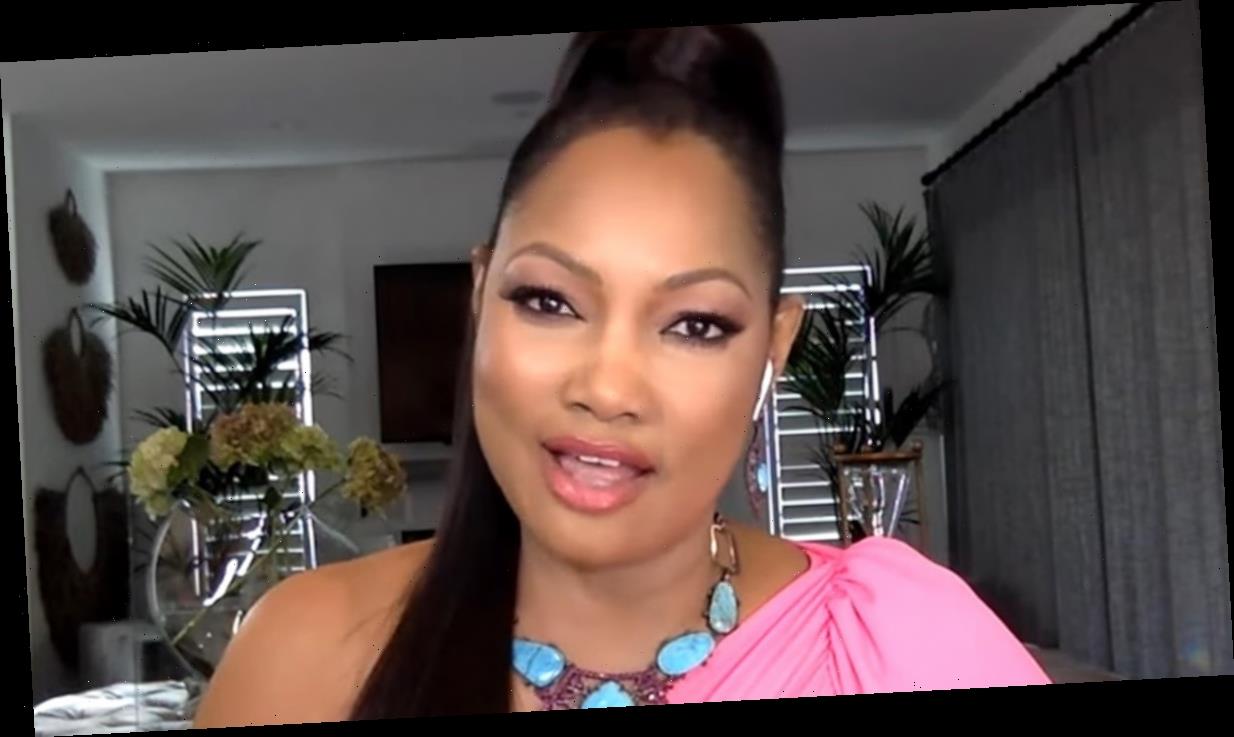