With almost all major shops slashing their prices on the annual sales day, when will they be open? Here's everything you need to know about getting to the major supermarkets on Black Friday. 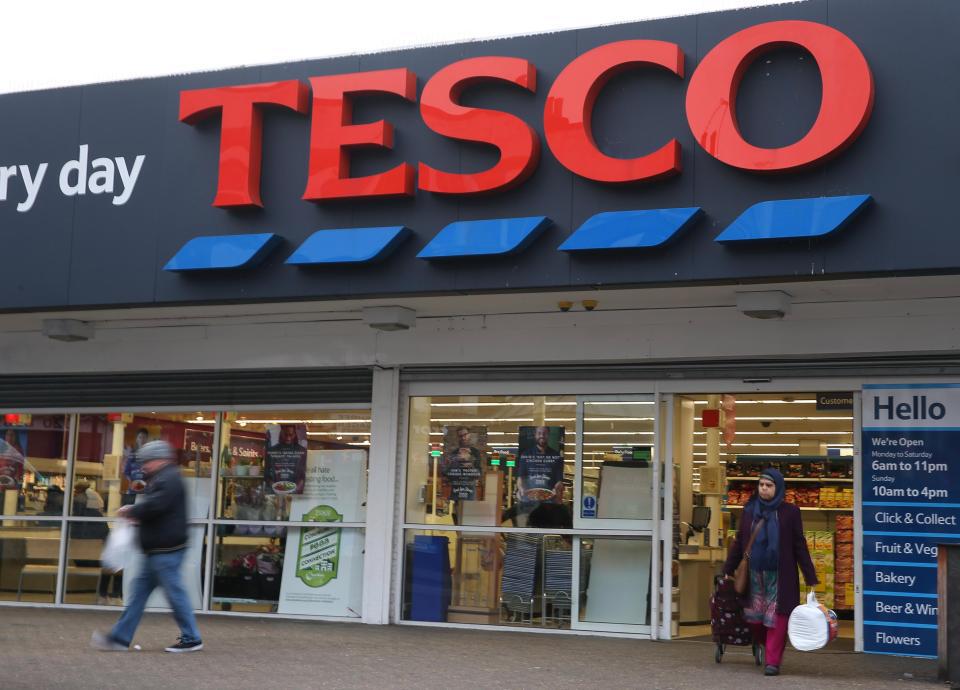 What are Tesco's opening hours on Black Friday?

Despite the closure of Tesco Direct, the brand's online store, Tesco is set to have some big deals in store.

They are likely to cut prices on clothing, general groceries, toys, tech and gaming.

In previous years Tesco have closed some of their 24-hour stores at midnight on the day before – Thursday November 22 this year – so staff have time to prepare for the Black Friday madness.

Other branches tend to open earlier – at 5am – in order to maximise sales, and closing times will vary depending on location.

You can check your local Tesco's opening hours here. What are Asda's opening hours on Black Friday?

Asda has confirmed it will not be taking part in the one-day sale this year.

They made the same decision back in 2016, but took part in Black Friday last year, so shoppers will be disappointed to hear the supermarket has ditched the sale once again.

Asda will instead be running its own "deals period" – details of which are being kept under wraps for the time being.

The plan is to give shoppers the option to save money over a longer, more relaxed period of time, avoiding the Friday rush.

It is expected that Asda's stores will be open during their normal hours.

You can check the opening times of your nearest store here.

What are Sainsbury's opening hours on Black Friday?

Sainsbury's have already begun reducing prices in the lead up to Black Friday, so it's worth checking out their deals now.

On the day, many Sainsbury's stores are likely to close at 11pm or midnight and some will open early.

Check when your local stores will be open here.