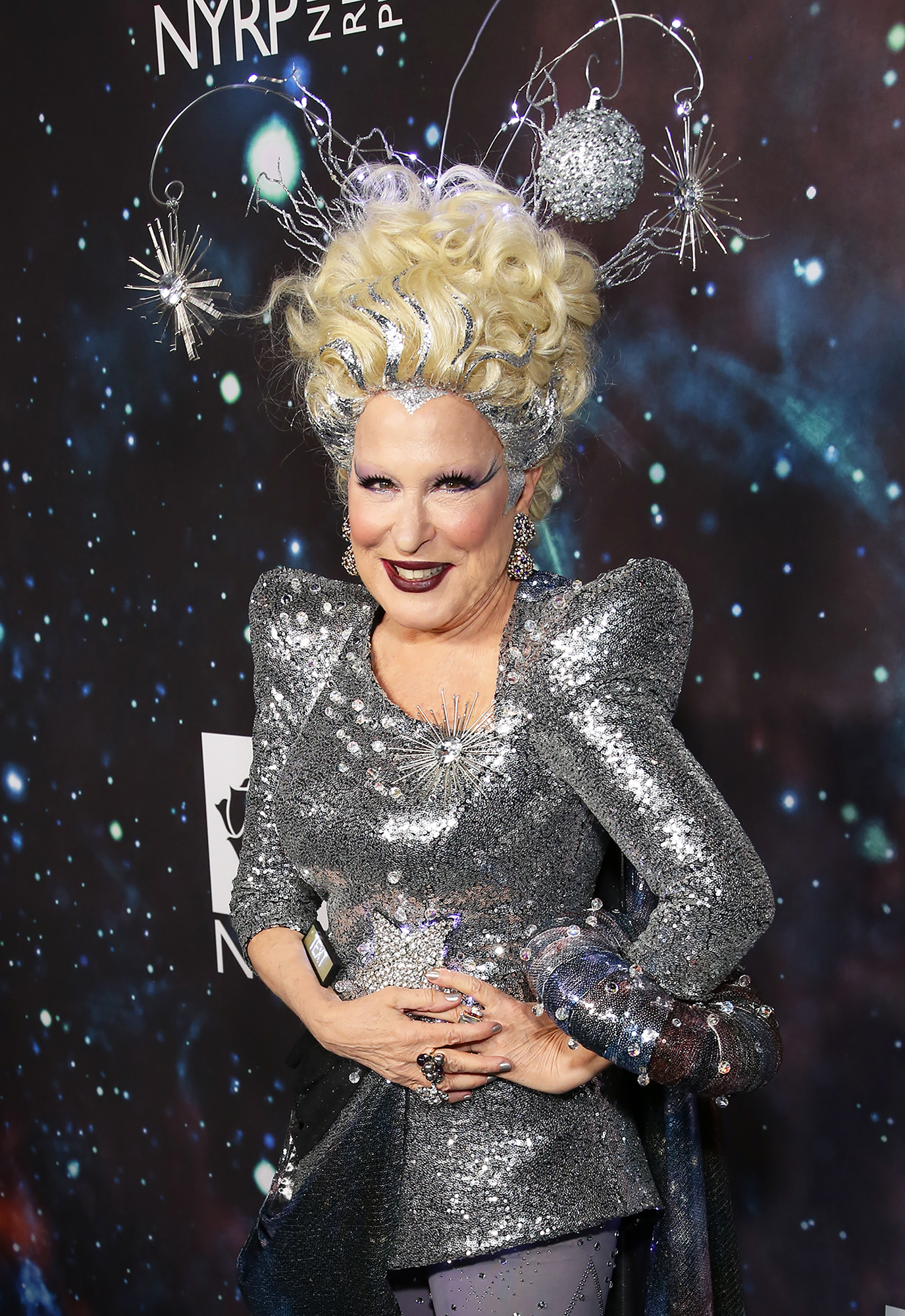 Returning to her roots! Bette Midler finally watched Hocus Pocus for the first time in nearly two decades — and she absolutely loved it!

“I do not watch it regularly. In fact, I had not seen it in at least 20 years,” Midler, 72, revealed to Us Weekly and other reporters at her Hulaween gala benefiting the New York Restoration Project on Monday, October 29. “I watched it the other night, the night of the anniversary or the night before the anniversary, because I said, ‘You know what? I better look at this again.’ So I watched it and I loved it! I loved it! I thought it was so funny.”

Midler starred in the beloved 1993 Halloween flick alongside Kathy Najimy and Sarah Jessica Parker. The trio played a coven of centuries-old witchy sisters resurrected in Salem, Massachusetts, to cause chaos in the town.

During her chat with Us, Midler revealed that she was so impressed by her costars’ performances while recently watching the cult classic. “The first time I watched it, I was only watching myself, but this time I saw everybody, and I tell you, those girls in the back of me, the were going full blast!” she exclaimed. “They were giving me a run for my money and everybody was great.”

As for a potential sequel? “You know, we’ll see. Who knows?” the Golden Globe winner coyly teased. “Never say never.”

Midler also weighed in on the Hocus Pocus remake in the works at Disney Channel. “I think it’s fantastic. It’s found it’s wings and it’s just flown away,” the Broadway star raved. “It’s turned into this beautiful creature. It was like an ugly duckling, a little creature that nobody thought could do anything and now it’s a swan.”

Back in 2015, Midler shut down rumors that the film would make a comeback. “After all these years and all the fan demand, I do believe I can stand and firmly say an unequivocal no,” she said in a Facebook chat at the time.