At the cool kids’ table! Below Deck alums Ben Robinson and Kate Chastain sounded off on Lauren Cohen’s new gig as Jennifer Lopez’s assistant after Cohen was spotted on the singer’s yacht last month.

Former ‘Below Deck’ Stars: Where Are They Now?

“I really love Lauren Cohen,” Chastain, 38, exclusively told Us Weekly on Thursday, August 5. “Actually, I met her through Chef Ben a few years ago and she’s lovely. I’m so happy for her. She really is. I can see her doing very well at that job.” 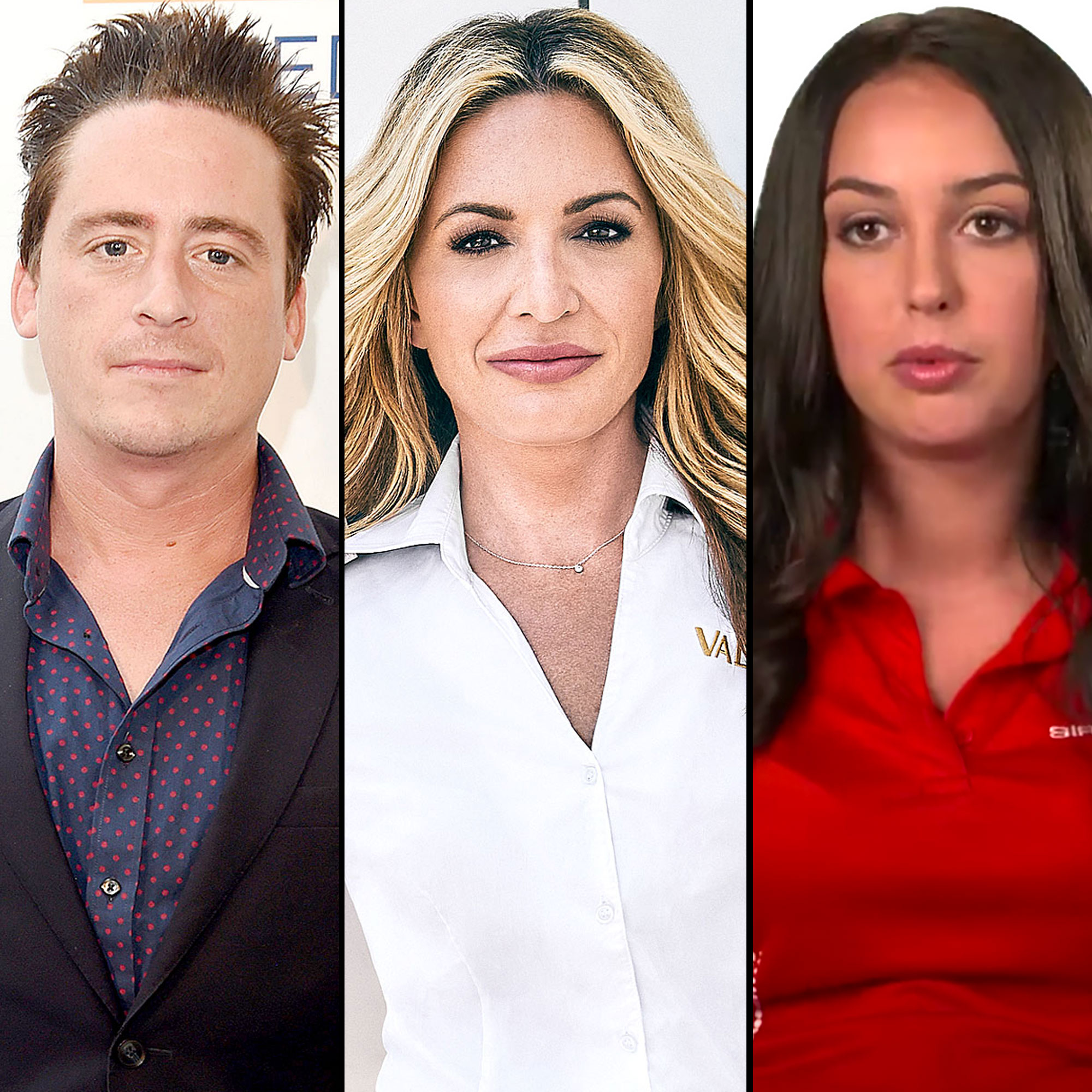 News of Cohen’s new job broke on Wednesday, August 4, after she was spotted in a video posted on TikTok of Lopez, 52, walking around Capri, Italy, with her boyfriend, Ben Affleck.

In the clip, the former season 2 Below Deck Mediterranean star can be seen strolling behind the lovebirds and pushing a fan out of the way that appeared to be getting too close.

The couple, who were engaged from 2002 to 2004 before reconnecting in April following Lopez’s split from Alex Rodriguez, have been spending time in the Mediterranean since late July.

Inside J. Lo and Ben Affleck’s PDA-Filled Getaway: All the Sweetest Pics

The twosome kicked off their trip on a yacht in the South of France in celebration of the Hustler star’s birthday. They were then seen in Monaco and Italy.

While Cohen hasn’t confirmed that she is in fact Lopez’s personal assistant, her Instagram bio does have her career listed as a PA. Eagle-eyed fans also noticed the former Yachtie posting videos from a giant boat in St. Tropez, France, on the same day that the “Jenny From the Block” singer was there celebrating her big day.

The former reality star, however, isn’t the only Below Deck yachtie to have rubbed elbows with the Hollywood elite.

Chastain, who is back hosting Below Deck Mediterranean Galley Talk this season with Robinson, told Us that she previously worked on a charter with Leonardo DiCaprio on board.

She explained that the Once Upon a Time in Hollywood actor, 46, was on a yacht she was on in St. Bart’s.

“He’s very handsome. Doesn’t talk a lot. Very quiet,” the chef stew said, noting it was over 10 years ago. “I’m sure he was drinking wine at the time. He just came over for a dinner with the yacht owners. They met him out on St. Bart’s and invited him on for one dinner and he came. He was polite.”

‘Below Deck’ Cast Through the Years: A Guide to Who’s Dated Who

Robinson admitted that most “celebrities can’t actually afford yachts,” so he hasn’t had a ton of run-ins with actors and actresses on the job.

“I worked for [James H.] Clark on Athena. It was the biggest sailing yacht in the world. That was a while back,” he said. “He founded Netscape. So, he invented the internet. That’s pretty famous.”

With reporting by Mandie DeCamp