Well, Marvel fans, you might be in for a treat!

Russo spoke about the upcoming film, which will feature the rematch between Thanos and the world’s mightiest heroes, during an Instagram chat to promote his new Los Angeles bar, Duello, according to the Hollywood Reporter. 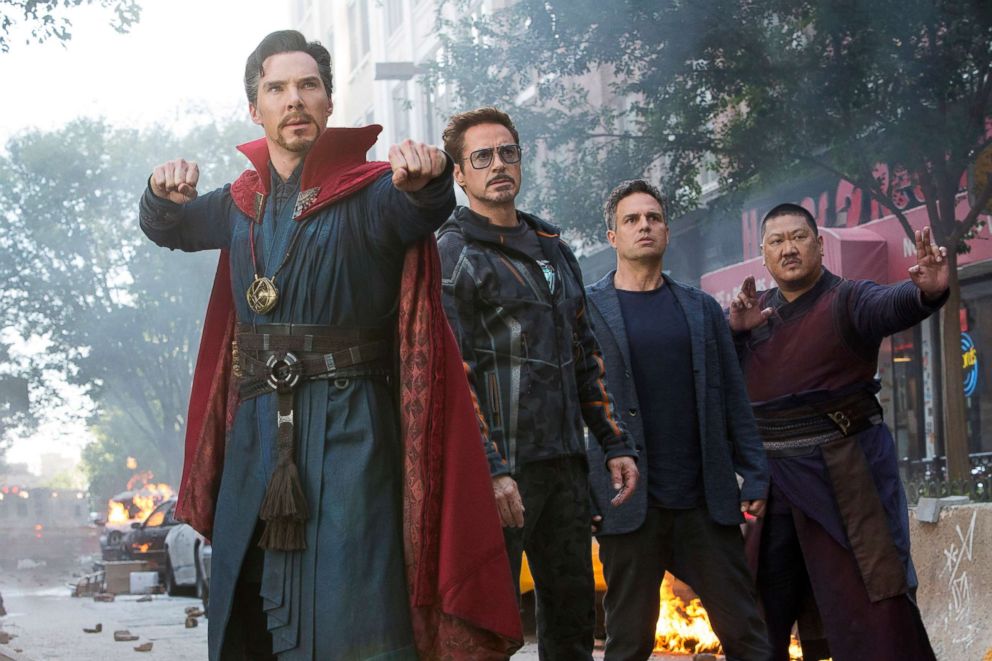 “The running time on Avengers 4 is currently sitting right at three hours. We’ll see if that holds,” he said. “We’re about halfway through the editing process. We’re really just scratching the surface on our VFX shots.”

He added, “Will the stakes be higher in Avengers 4? Absolutely. 100 percent. The highest of any of the films to date, without question.” 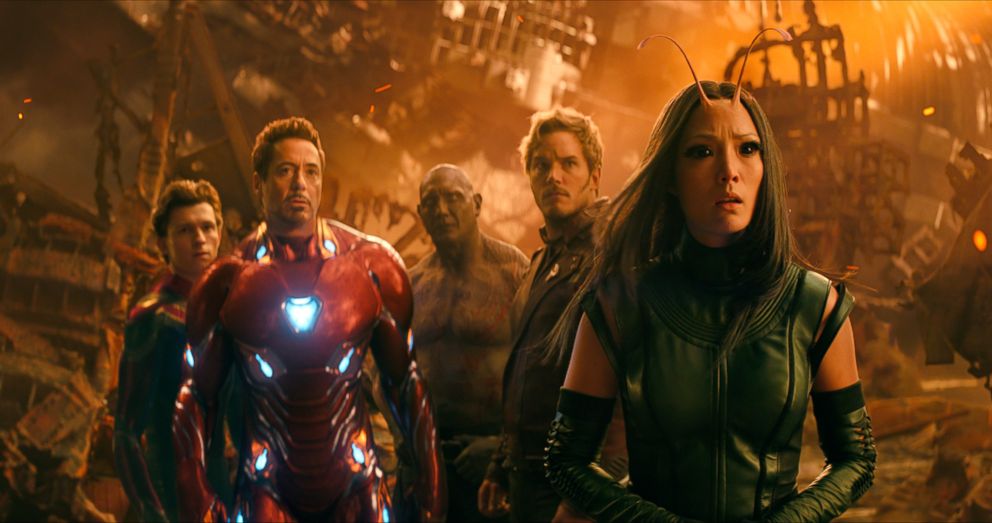 But as we saw in the post-credit scene, just before vanishing into the ether as well, Nick Fury was able to call on Captain Marvel.

“Captain Marvel” will be coming out March 8 and it will feature Oscar-winner Brie Larson as the superhero who will join the Avengers to hopefully undo what Thanos was able to accomplish.

In addition to Russo teasing the impact “Avengers 4” will have on the MCU, Marvel Studios head Kevin Feige said in 2017 that there will be two distinct periods, “everything before ‘Avengers 4’ and everything after. I know it will not be in ways people are expecting.”

That means the MCU could lose some superheroes next year. Will it be Captain America? Iron Man? Only time will tell.

ABC News and Marvel are both part of parent company Disney.