Film director Rian Johnson shared the Hollywood secret that Apple does not allow villains in films to use iPhones, as well as certain car companies and alcohol brands. FOX Business correspondent Mike Gunzelman with more.

There are apparently no bad "apples" in Hollywood.

Director Rian Johnson, responsible for films like “Star Wars: The Last Jedi” and “Knives Out,” told Vanity Fair on Wednesday an exclusive Hollywood secret: Apple would prefer movie villains not to use its products.

Johnson mentioned his recent murder mystery film “Knives Out” adheres to these rules.

"Apple, they let you use iPhones in movies — but, and this is very pivotal, if you’re ever watching a mystery movie, bad guys cannot have iPhones on camera,” he said. "Every single filmmaker who has a bad guy in their movie that’s supposed to be a secret wants to murder me right now." 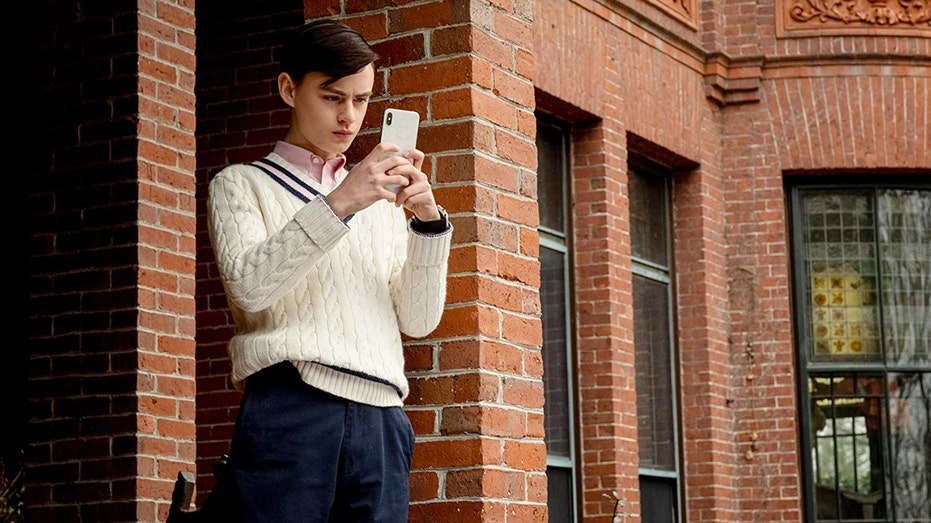 The reason behind Apple’s alleged request could be because of how lucrative the product placement market is for mediums like movies and TV.

According to PQ Media, global advertising and marketing spending reached $1.4 trillion in 2019, fueled in part by product placement and expects to continue boosting growth.