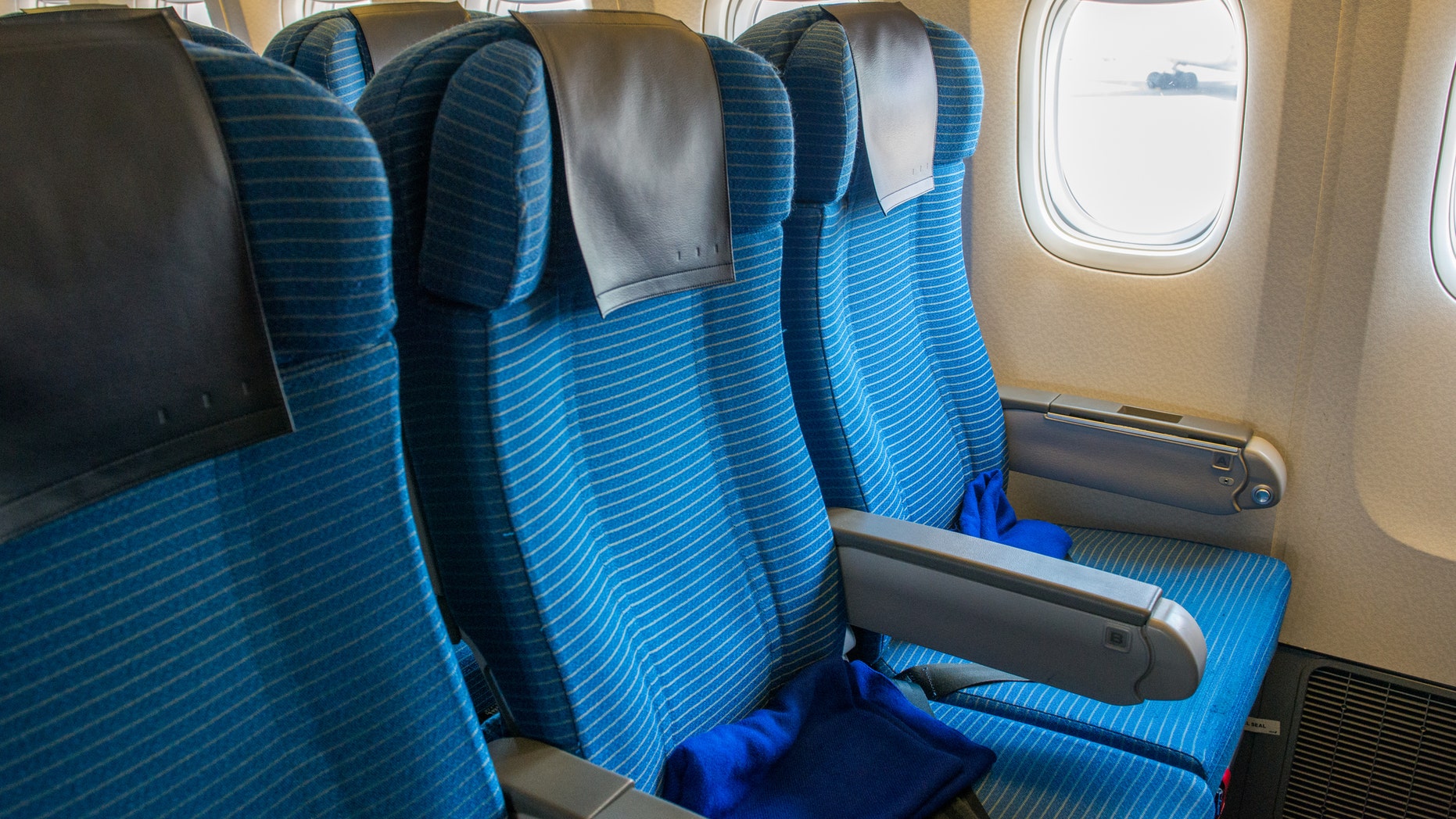 Some headrests tested positive for E. coli bacteria, according to a survey from CBC’s "Marketplace."
(iStock)

Flight attendants always remind passengers of the plane’s safety features when boarding — but maybe they should start warning travelers against resting their heads or reaching into the seatback pockets.

A new study of aircraft cleanliness suggests the seats’ headrests may be the germiest surfaces on the plane, with some testing positive for E. coli bacteria, according to an analysis done by "Marketplace," a CBC consumer news series.

The study’s researchers swabbed five different areas of the aircraft – the headrest, seatback pocket, restroom handle, seatbelt and tray table – on 18 short-haul flights spread across three Canadian airlines: WestJet, Porter and Air Canada. The samples were then analyzed for traces of mold, yeast, E. coli bacteria and other germs.

"I was really amazed about how much [bacteria] we actually recovered from them," microbiologist Keith Warriner of the University of Guelph told "Marketplace." "Some of them more scary than others."

The seatback pockets, that often hold magazines or safety pamphlets, didn’t fare much better, with the study finding E. coli and other coliforms, as well as mold.

Flight attendants who spoke with "Marketplace" offered their own theories as to why this might be, with some telling the producers they have found used diapers, tampons or used air-sickness bags stuffed inside after a flight. 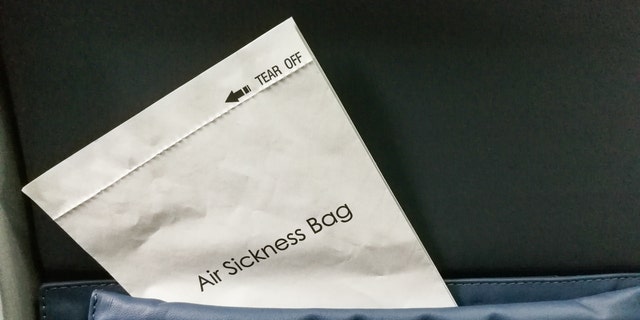 Be thankful this one is still unused.
(iStock)

One WestJet crew member further admitted that planes need to be cleaned very quickly between flights, making it nearly impossible to give everything a thorough cleaning.

Air Canada, WestJet and Porter responded to the CBC regarding the study, with Air Canada citing a study that suggests plane cabins are no more dirty that any other public space. WestJet and Porter added that they clean their planes daily, with more extensive cleanings scheduled at regular intervals.

Jason Tetro, a microbiologist who spoke with "Marketplace," however, said the findings were still concerning, and warned that rustling the headrest and inhaling some of these bacteria is a potential concern for passengers.

Tetro also warned passengers against putting their heads on tray tables, some of which also tested positive for staph bacteria. 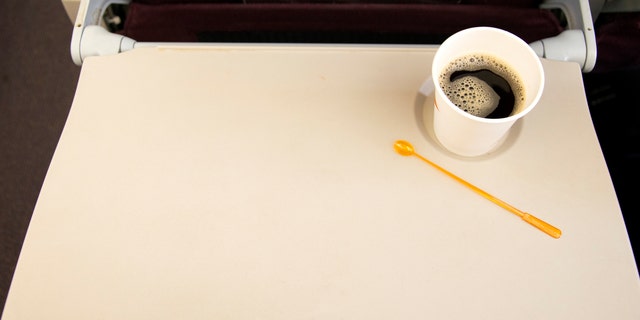 A microbiologist who commented on the study suggested passengers refrain from resting their heads on seatback tray tables.
(iStock)

Doctor Robert Lahita, a professor of medicine at the University of Medicine and Dentistry of New Jersey, and microbiologist Charles Gerba had previously told Fox News that headrests, in addition to tray tables, armrests and bathrooms were areas of concern. Gerba even noted that his research had found “influenza virus, norovirus and MRSA” on some samples.

"Best thing to do is use a hand sanitizer, and do not use the toilet," Gerba told Fox News in 2012.

The "Marketplace" airplane study follows similar research from earlier in 2018, which found the airport’s self-service check-in kiosks to be the germiest things in an airport, with more than 250,000 bacteria and fungal cells per square inch.

'Twilight': Why Stephenie Meyer Really Chose an Apple for the Cover

Shane Richie’s son hits back at his height claims in hilarious post – so how tall is the star?