A Georgia judge has outlined his reasons for denying bond last month to the father and son charged in the February killing of Ahmaud Arbery, saying the video in the case “showed the lengths the defendants would take to track down and restrain another person.”

Travis McMichael, 34, and his 65-year-old father Gregory McMichael, who are White, are charged with counts including malice murder and felony murder in the Feb. 23 shooting of the Black man as he jogged near the coastal town of Brunswick. The killing, captured on a disturbing cellphone video, drew a national outcry.

The McMichaels told police they chased Arbery because they thought he was a burglary suspect and acted in self-defense during a confrontation. Two and a half months passed before the McMichaels were charged, shortly after the state began investigating and the video became public. The man who filmed the video, William “Roddie” Bryan, is also charged in the case.

Prosecutors played the video in court during a two-day bond hearing Nov. 12 and 13, and Chatham County Superior Court Judge Timothy Walmsley said it demonstrated that the father and son are a danger to the community. But Walmsley offered a more detailed explanation for denying the defendants bond in a Wednesday court ruling obtained by First Coast News.

Attorneys for the McMichaels argued during the hearing last month the father and son believed Arbery was the burglary suspect who had been stealing items from the neighborhood in the months prior to the shooting, leaving the community “on edge.” But Walmsley appeared to dismiss that argument, saying neither defendant witnessed Arbery commit a crime or reliably identified Arbery. Rather, they “assumed” he had committed a crime, armed themselves and pursued him, Walmsley wrote.

“Travis McMichael shot Arbery three times, and Arbery died in the middle of the street,” Walmsley wrote. “Based on the video admitted into evidence, there appears there was little or no attempt by the defendants to have a conversation with Arbery, nor was there an attempt to call the police so the police could question Arbery.”

Buckshot from the shotgun blast also lodged in a neighboring home, Walmsley wrote.

“Unquestionably, there is significant risk of danger to persons, community and property in all of these actions taken by the defendants,” Walmsley wrote. 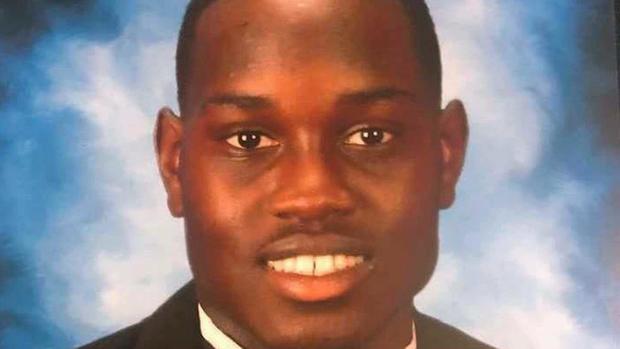 Walmsley wrote he feared the defendants could pose a flight risk if released before trial because they face a sentence of life without parole. Walmsley said “potential evidence of racism” and racist social media posts from the McMichaels’ accounts presented by prosecutors, in addition to the announcement of a federal hate crimes investigation, all supported his concern the defendants pose a “significant risk of flight.”

The Department of Justice announced in May it is “assessing all of the evidence to determine whether federal hate crime charges are appropriate.” While Georgia’s Legislature passed a hate crimes bill into law in June, following a push by activists who cited Arbery’s case, the state statute is not retroactive.

Walmsley also wrote he discounted the testimony of a friend of Travis McMichael, Zachary Langford, called by the defense as one of a parade of character witnesses. Langford described the younger McMichael as a trustworthy person who treated everyone with respect, no matter their race. But when a prosecutor showed a text message Travis McMichael sent Langford using a slur for Black people, “instead of simply admitting the context of the matter once confronted, Langford suggested the offensive language was instead referencing a ‘raccoon,'” Walmsley wrote. 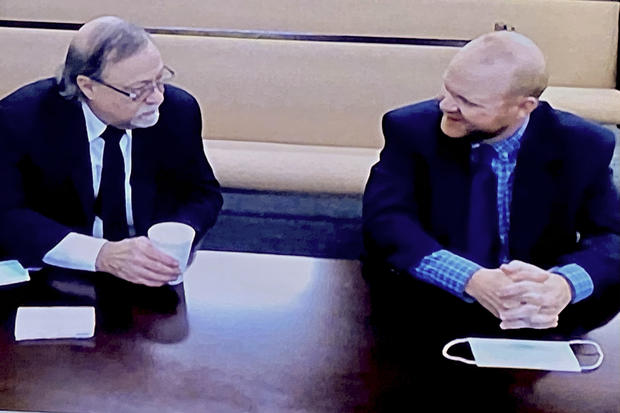 “Clear from this exchange is that Langford was willing to say anything to help Travis McMichael,” Walmsley wrote.

In addition, Walmsley wrote, Gregory McMichael may have tried to impede the investigation while in custody by asking his wife to delete social media posts and by mailing a coded letter to Langford. And in a phone call after the shooting, Walmsley wrote, Gregory McMichael is heard telling an unknown person, “No good deed goes unpunished” in reference to Arbery’s death.

During the bond hearing last month, defense attorney Laura Hogue argued the case was not about race, but about self-defense, saying Arbery attacked Travis McMichael. Hogue said Gregory McMichael “was authorized to protect his neighborhood against crime the way he did.”

Arbery’s mother, Wanda Cooper-Jones, believes her son was killed because of his race. She said the court hearing was the first time she had seen the video of her son’s death. Cooper-Jones gave an emotional statement before the court during last month’s hearing, asking the judge not to allow the defendants to go home before trial. 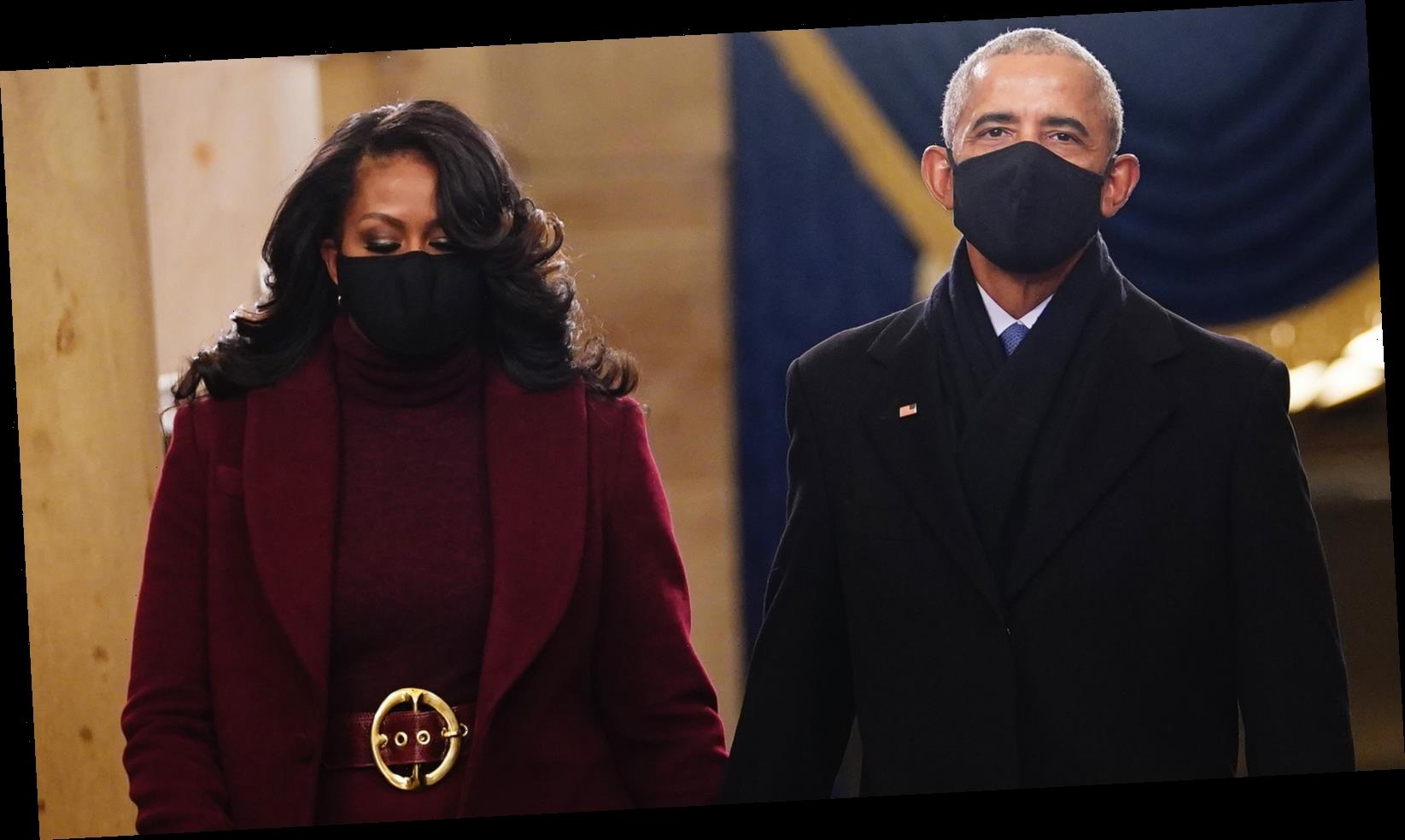