Far and wide, London is losing an awful lot of its LGBTQ+ history.

The astronomical cost or rising rents is forcing closures because landlords can no longer afford to pay rent and all things rainbow are slowly becoming sidelined, because of, well, budget cuts.

To be frank – it’s pretty sad.

But there is hope this week, and it comes courtesy of the team behind east London clubs Queen of Hoxton and the Book Club.

The alternative gliterati will be unveiling their brand new digs, Colours, which will open up its doors on the former site of Hoxton Square Bar & Kitchen next month this Friday, 13 September.

The vibe is this: multi arts meets live music, and a bit of perfomance art with a focus on all things LGBTQ+.

450 Londoners will be able to squeeze into the space to grind and butt drop to the sounds of collabs, classics and young capital talent.

Upcoming lineups include hip hop nights – think New Age female DJ’s busting out tunes on the decks – along with Naturalia, Shotgun Carousel, Lord of The Tings and The Heatwave setting up shop.

In da club, expect takeovers from Hungama and Pussy Palace. It will be intense, but in a rainbow and glitter (maybe a feather boa) kind of way.

There will also be a night dedicated to Queer experimental cinema and a neon naked life drawing class, so get your glutes and your abs ready.

Food? Wings from the guys and gals at Orange Buffalo. Delicious. 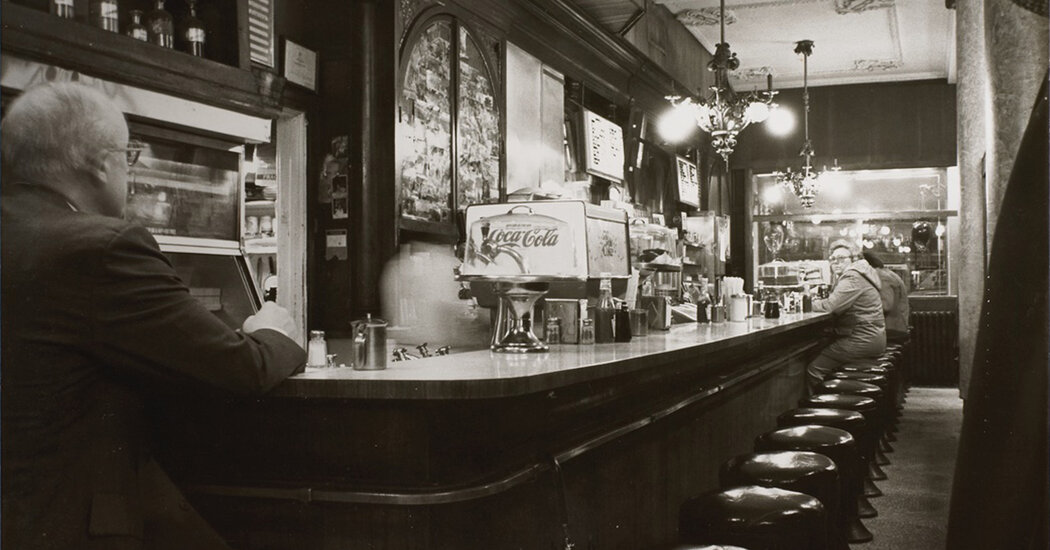